Engine management light showing error P0365 bank 1 sensor B which I know is the camshaft sensor for the exhaust side. 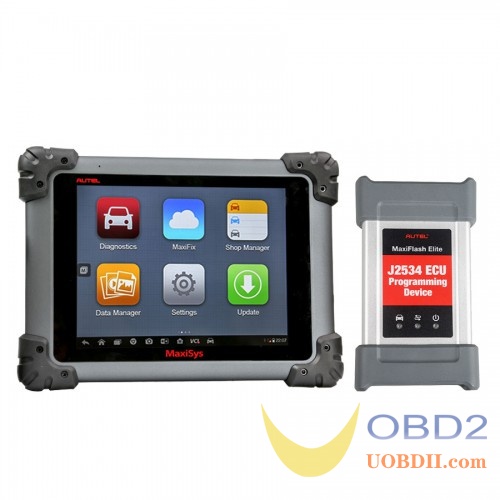 Recently changed the part and the code returned about 10mins after I started the car and now is constantly on regardless how many times I clear the code. Swapped over the sensors from the inlet side and the code remains P0365 exhaust side. I’ve already checked the wires ports and plugs and even ran a continuity test from the plug down to the ECU to see if there was a break in the connections which there isn’t. I did a test to see if I am receiving a signal to the ECU and I am with various voltage changes on my multimeter. Ranging from 12v all the way to 4.5 but not any lower and is rapid changing, however considering that the engine was running on not manually rotated makes this understandable.

Very little amount of oil in the plugs regardless I cleaned them with contact cleaner and compressed air and by plugs I mean the exhaust sensor. I took the time to check all other plugs including the vanos solenoids and the inlet cam sensor. The DME had no oil, all looks good. I was using an Autel MaxiSys Pro device at the time to scan the codes.

In other news, I decided to rip of the rocker cover and hey hey, top guide was broken for the chain so I decided to get myself the kit and and equipment needed and did the timing chain job over the week and all is well in that section. I did check the timing and everything to align the timing slides on perfectly so the timing wasn’t out however…..

Once I started the car for the first 10 seconds no exhaust camshaft error but It returned immediately after this and now will not go away again.

Other diagnostics I have now done:
– borrowed my friends carly device so I can monitor live data on the move whist screen recording which I hope you guys can help me crunch. The live data shows an accurate representation of my inlet and exhaust camshaft position which proves its definitely not the camshaft sensor or wiring at fault here. Both are inline with the strokes of the engine when manually rotated as well.
– swapped over the disk which the camshaft sensors take a reading off as they are exactly the same according to the BMW manual I was using and the same error persists.
– over head inspection of the stem of the valves not displaying any issues
– compression test ( why the hell no, I was lost and just kept diagnosing) #PASS

***** forget to mention, on the carly device I get a input and output camshaft sensor reading in degrees. The inlet sensor moves from 120 degrees down slightly where as the exhuast camshaft does not and stays fixed at 120 degrees permanently, any idea what this means or where I should be looking.

I removed the exhaust camshaft pulley to effectively check the condition as I had the snapped timing chain guides. What I think had happened was the guide plastic pieces may have gotten trapped where the cam teeth are and knocked it out of alignment internally which the engine was running obviously at engine running revs. This in turned caused the pulley to be wedged internally. This was diagnosed by very literally disassembling the pully using all the incorrect tools.

The screws required to disassembling the pulley are a 5 point star shaped bit which I did not have access too, and neither could find anywhere in DIY stores or automotive. However nothing some serious force wouldn’t solve with a little custom tool also known as grinding down a larger torque piece till it fit. Anyways disassembling was diffeficult as was re assembly, nothing replaced but just wedged components where the spring was. The same pulley was then placed back into the car and tested and lord behold rotation was occurring, camshaft senor error was gone.

P0365 also known as camshaft bank 1 sensor B can be cause by the pulley being damaged and is worth while look into, I can’t find an effective test to conduct on the pulley but they are available online new/used and should be changed.

Tips for anyone with the same issue

1. Pull up live data on a OBD reader which allows you to test and check if the DME is receiving data from the camshaft sensor and check for the degree of fluctuations within the camshaft pulley which idles at 120 degree.

2. No rotation or no signal will give a more accurate representation of where to look. Should only 1 VVT pulley be moving then you know the issue is the pulley not the motor.