BMW E-sys is a BMW coding software application distributed by BMW Group for BMW F series coding.And with BMW E-sys software you can active or disable the BMW features by yourself. 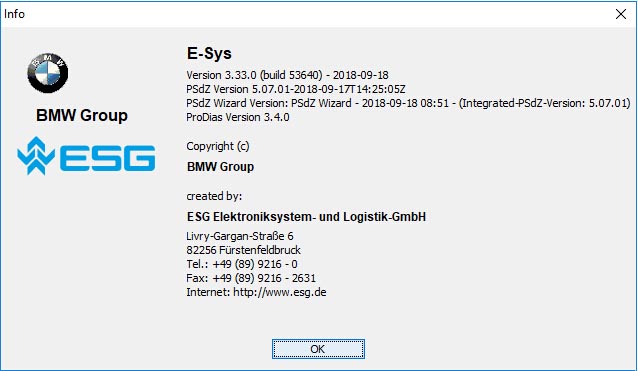 2.Can operate the navigation menu including watching dvd when driving

7.Increasing the cic memory address to 50

8.The glass automatically rise to the top process is not terminated by the car door

9.The digital speed display ( fun only )

10.Air-conditioned memory of the last off state

11.Indoor cycling memories of the last time the state when engine off

Do you know 25 kinds of DIY BMW Coding by BMW E-SYS?

Note:BMW ICOM A2 and BMW ICOM NEXT is a dealer level diagnostic tool for BMW group,it can not only run BMW E-sys,but also for other BMW diagnostic tool:BMW ISTA,WinKFP,Expert,BMW Stander Tool….And if you just a BMW user and DIY for BMW hidden feature,here recommend to get BMW ENET,and for enthusiast DIYers,check this article to make a BMW ENET cable by yourself:How Build a BMW ENET Coding Cable by Yourself 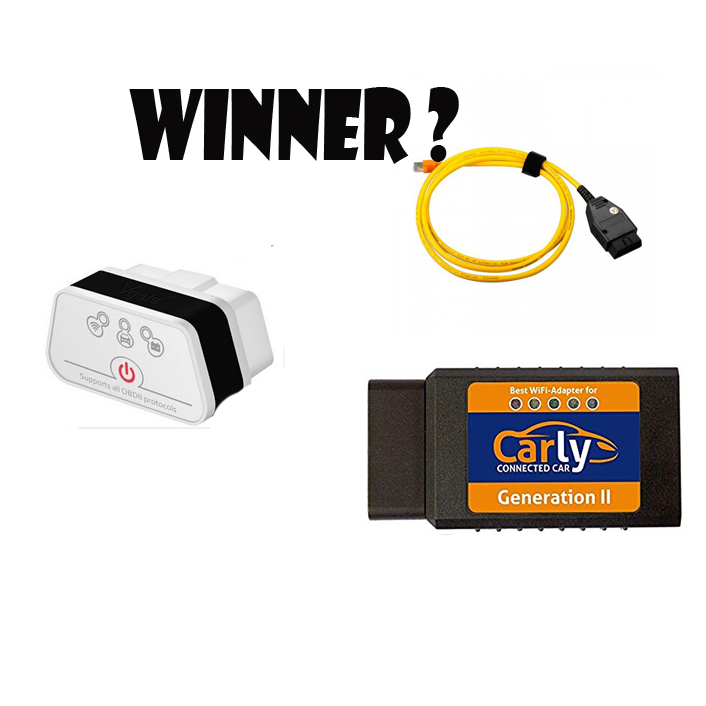 I have been using Carly on my F30 for over a year, but not for coding, as that’s still not supported on Android. Carly can read and clear diagnostic codes and a host of other things that E-Sys isn’t meant to do. I recommend going to their website and checking on its capabilities there. From what they’ve told me, their F-chassis coding will probably be limited to the KOMBI module (dashboard items), but it may expand to include HU-ENTRY/CIC/NBT/NBT2 and FEM_BODY in the future.

It’s a simple connect (via their BT adapter), read coding data, select features to activate or deactivate (or change values), then push back into the module. Same as E-Sys but with a much more simplified interface. It allows you to save the module coding data as a backup, just like E-Sys. It worked great for coding on E-chassis cars, so I’m hoping it will be the same for F-Chassis, although they’ve had quite a bit of time to get things working and so far, coding with Android still isn’t fully tested yet. I’ve since used E-Sys for coding my F30 and the wife’s F23.

I used Carly for my wife’s previous E88 128 convertible and it worked great – no having to do one item at a time, etc. Not quite sure what the problem is with the F-cars, because the principle is the same – read coding data, modify, write coding data. Apparently the new “network” and whatever read/write protocol that implies is far different than the CANbus of the E-series cars.

By comparison, E-Sys has improved vastly over the past year or two and coding both my F30 and the wife’s new F23 was relatively easy, particularly since you can save the coding data, disconnect, take the computer inside to do the modifications on a copy of the saved data, then reconnect and push the data back using the modified file. No more sitting in the car searching for the feature to be coded while the engine’s idling.

Actually, the Carly adapter is Bluetooth. E-Sys looks for a connection via the ethernet port on your laptop. It won’t recognize BT at all – at least, I’ve not been able to make it do so. If your laptop doesn’t have an ethernet/RJ45 connector, you’ll need to find a device that does. Pretty sure that you can’t use a USB-to-ethernet adapter, either.

ESys for fully featured use.

PSdZData is for use with E_Sys, which is for F/G/I Series cars only. For E-Series cars, the tools are all different, different software, and different cable.

How to program BMW F series FA via E-SYS?

During the vehicle programming with E-Sys, no further applications should be excuted in parallel on the flash processor

This includes, in particular, background processes, such as the indexing service for desktop search or automatic defragmentation services

sys is current not supported under Windows 10. Workaround for display problems under Windows 10: E-sys.exe->Properties->Compatibility->Override behavior at high DPI scaling->Scaling performed by “System”

14719 – Cermanagement: CSRs can only be read from ECU in Expert Mode

14835 – Certmanagement: Json-File is necessary although the XML-binding and SVT are located

14770 – TAL Status Viewer: Flowchart is only displayed if filename starts with “TAL”

CR3640 – Esys: SVT cannot be saved or opened with the special character “#” in the file name

KA3720 – For generated TAL files, Esys should determine the scheme version attribute from the version value of TAL xsd

KA3727 – In the coding verification in Esys, the selection of several FA entries should be possible

KA3904 – Esys: Link how to se the module certmanagement at Esys Help