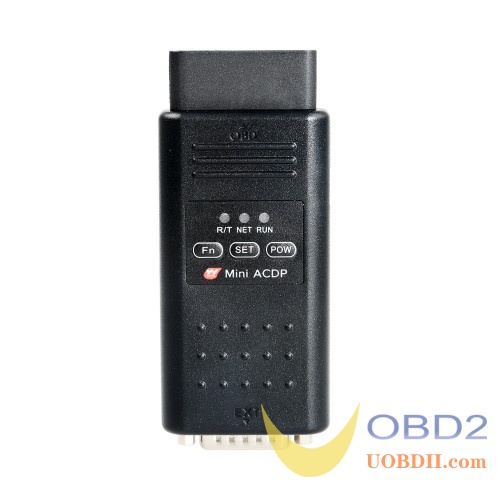 I am using yanhua mini acdp. Tested very much times, never failed for me. Very comfy to work from phone, now I always read eeproms by yanhua just from phone.

And with yanhua 0 soldering. Even though it’s easy to folder to cas, it still takes 3min. With yanhua its 30 sec. 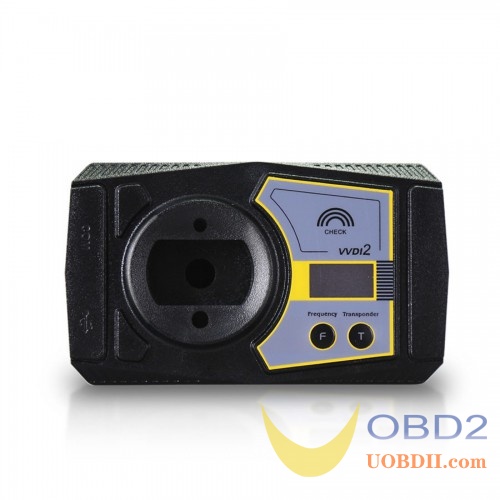 1)  I use vvdi2 for BMW and used to remove eeprom off the board to read, until i had an accident with one!
Have since been reading in circuit using vvdi prog and dropping Vcc down to 3.3v for reading.
So far so good…

2) I have VVDI2 and use this for BMW FEM keys. I was desoldering 95128 chip from FEM and had an accident with one. Managed to get it sorted in the end when someone with Autohex unlocked a used FEM (without key) for me.

I still used my VVDI2 but read the 95128 in circuit using VVDI Prog (dropped the Vcc down to 3.3v) and even Carprog original (again read at 3.3v), read multiple times, verify and compare files. Everything went fine.
It was so much easier and quicker.

3) I have VVDI2 but I used it only once on Mini to read ECU EDC1722 ISN by OBD because autohex fail to read it.
2 days ago I programmed F30 AKL without desoldering with autohex

4) Last week I did F20 akl without desoldering with VVDI2 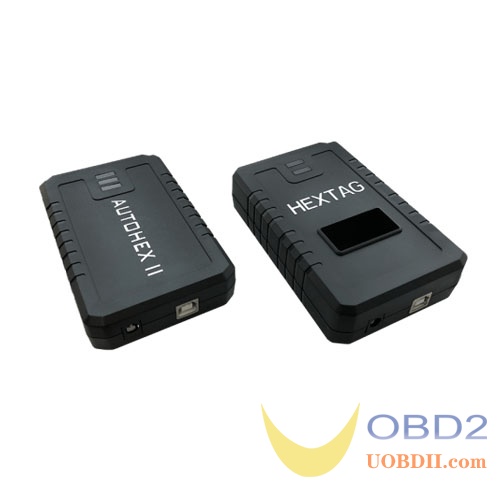 1) Depends how many BMW you do. Autohex works great on them but its not cheap.

2) Autohex it’s a good tool to invest!
I don’t use it much but I know if something goes wrong autohex will save my assess?

4) I’ve started with Autohex II BMW Lite Locksmit  but been forced to update to AutohexII BMW Full Version.
If don’t have full, it’s a bit useless!

5) E70 AKL is the same! Cannot be done even if they are saying “all e and f series”.
Also fem/bdc, 99% of them need update before unlock. Can be done from advanced functions but not always!

But worth having full!
Many BMW on the road and are not the best cars..

Good think about AH – it will notify you when clip is not connected. You won’t go any further without that. I use AH a lot and since 2 years now never fail on me so far.
Only bad but I can say is CAS4. You won’t do even spare key with OBD if you don’t have ISN.

I bought im608 few weeks back..
So I’m testing this tool on bmw..
It has a lot functions…so I’m testing as I go…
Waiting on for the g-box2 couse cant work on bench without it…
Trying to read ISN on edc17c06 by obd ..cas3+..
Cas ok but it takes long for ecu to read isn so im not sure does it work or is just take longer…

Thanks to all users of DK forum.