Car model and year: the wheels came off 2016 Lexus RX, these were meant for the 4th gen.

Purchased a complete set of winters with alloys used from someone, my question is anyone have experience with reprogramming these sensors? Or am I going to have to invest in new sensors?

I went a tire pressure shop, they plugged in to try and sync them my original summer tires aren’t synced and still throwing the TPMS light on when parked in the garage. Going to have to go back there again.

Having the TPMS sensors in the winters would be nice but one shop quoted me 240 CAD. Might be alright but still a chunk of change.

A second opinion and solution:

What brand were the sensors? For generic sensors, you’d have to have a TPMS programmer such us Autel TS408 or TS508 to (1) read the current TPMS IDs from the car, if they are still working. If one of them is dead, then you’d need the TS508 to connect to the ODB2 and get the ID’s from the car ECU. (2) Once you get the 4 ID’s, you can then program the generic sensors to those ID’s, which would be the same as whatever programmed in the ECU. So when you swap the wheels, the car automatically recognizes those sensors. This is probably work best in your case with multiple set of wheels. If you don’t want to buy the programmer, you can try to tire shop to have them program it. I would question if those generic sensors are still good? If any of the battery is dead, the sensor would not be operable. You can test if the sensors are operable by using the TPMS programmer tool to read the ID for each sensor.
Once that’s confirmed, then it’s likely you’re dealing with a compatibility issue.

If you need to buy a new sensors, I would try the Autel Brand. They are typically better than others. 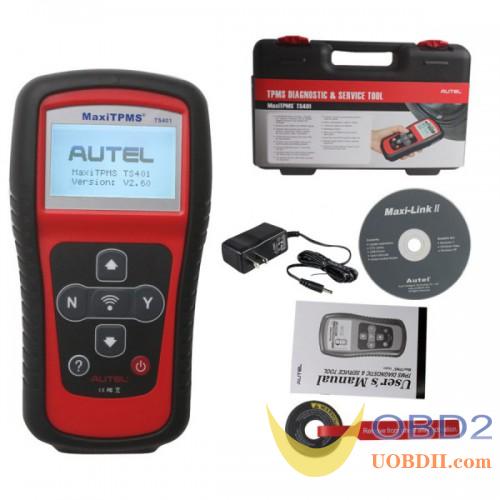 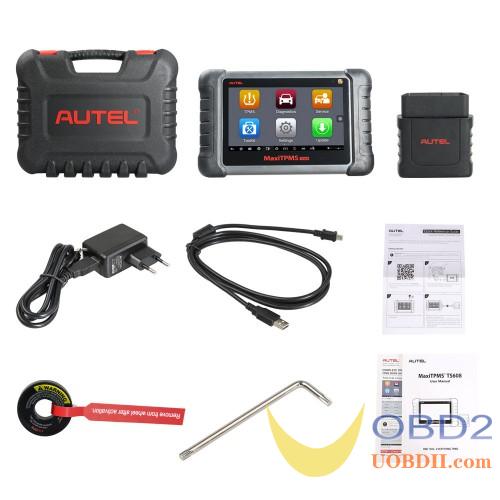 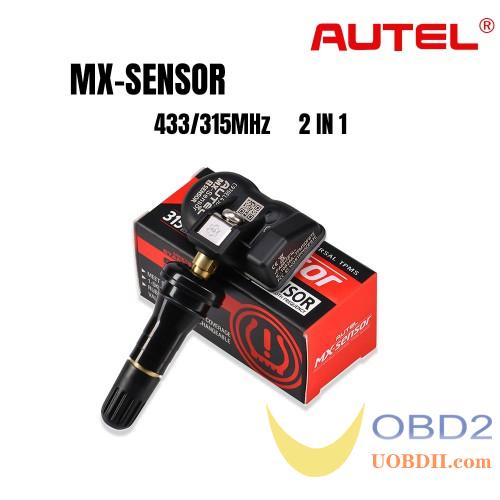 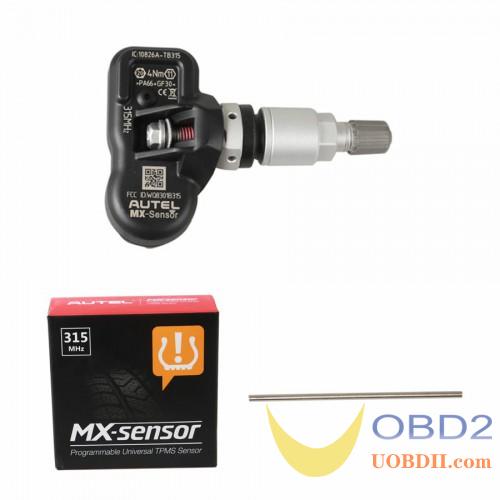 Good to know: there are not only two Autel TPMS reprogramming tool, for other possible working ones, click here: