Purpose: I’ve just done a full service and, because of a ‘brake pads low’ warning I’ve fitted new pads all round and 2 new sensor leads. So, as it’s my first trip out on SDD, how do I go about extinguishing the brake warning light and resetting the service indicator.

The low pad warning will go out as soon as you replace the sensors with non worn through ones. SDD can’t fix that.

Nothing to do with SSD – if you’ve unplugged sensors, you need to temporarily bridge connectors to turn light off.

Finally, Sorted out the ‘low pads’ light. Just my luck, it was a faulty lead ( new ) That’s another couple of hours I will never get back, ha ha .

SDD is total pants to use, if you’re used to traditional diags tools. From memory, the service reset is under one of the functions menus once its spent ages checking whats fitted. To me, it’s obvious because I’ve done it a few times.

It would appear I have put the laptop I dedicate to SDD and its associated vehicle lead somewhere very safe. It’s quite simple: connect it up, let it read all settings, then go to service functions, and its in there. Its a case of constantly turning the ign on and off as prompted. As part of it, it clears all vehicle codes, so make sure you have resolved all other niggles before doing it (SDD works in a way that you are not supposed to “clear codes and see what comes back” mentality).

So, the brake wear warning light was caused by a faulty new lead, so now OK. Then had a go at resetting the service interval. This went OK until I got to the ‘Find Vin ‘ after which it said ‘unrecoverable error’. I tried it a few times to no avail, so I rang Tony at auto diagnostics and he told me to bring the laptop up to Ashbourne. Spent half a day there while he re-installed Windows and SDD. We then tried it on the car and all was back to normal. There wasn’t any charge. This morning I did the service reset which went without problems and was easier than it looked on paper. I was glad that there was some instruction on Youtube because there is no way I would have found the pathway to reset without it. It’s not the process but where you start from . Anybody wants to see how, it’s here :

1st Question: Could you recommend a supplier for the leads and a link to download the SDD software?

– SDD is actually a free download from JLR. a valid subscription for most jobs.

– And trustworthy supplier of the Mangoose cable:

Although it is cheap, it is tested working like a charm by an increasing number of users. 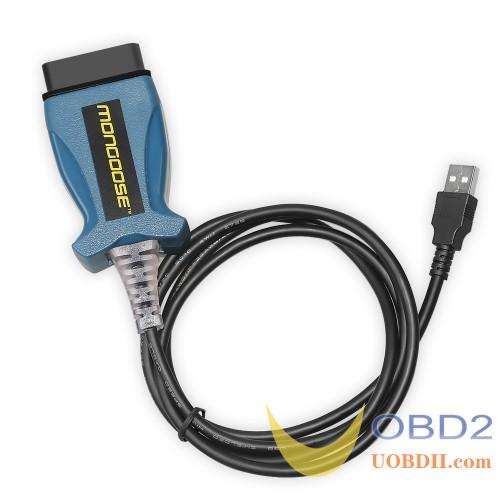 – If you mind the Chinese lead, Google Jaguar Mongoose, someone bought it to be 250usd.

Question 2: Jaguar 2016 might not use SDD, which was replaced with a new tool (Pathfinder).

=> Not sure on later XJs, certainly earlier ones were SDD, Many JLR cars switched to Pathfinder around 2015ish, though not 100% sure if that applied to XJ.

=> My local indy garage was always able to reset the service indicator on my previously-owned 2010 XJ, but on the last two annual services for my current 2016 XJ, they have not been able to do. (I believe using a Snap-on Tool application.)

Generally speaking, almost all Jaguars after 2017 adopt DoIP protocol and you are supposed to use Pathfinder software instead of SDD.

VXDIAG VCX SE For JLR is able to communicate Jaguars after 2017 with DoIP protocol: 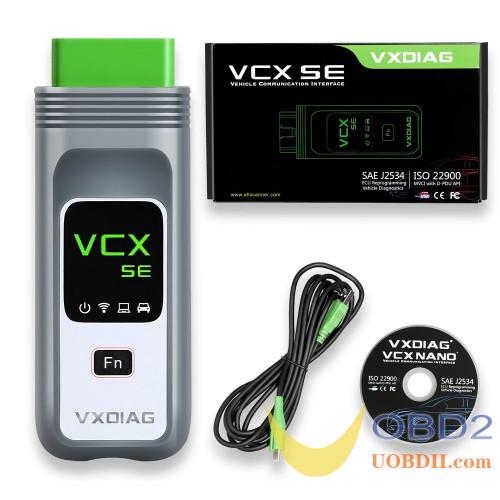 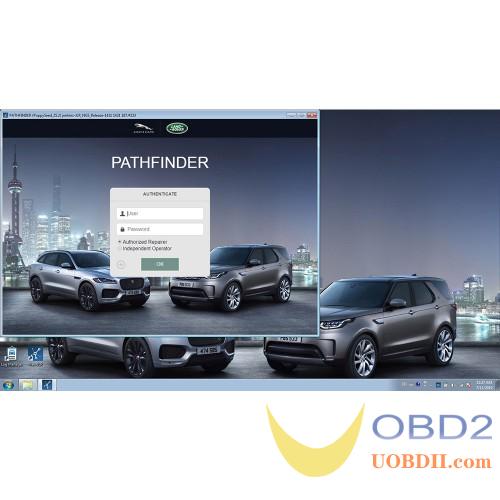