Have Chevrolet Corvette C7 to do a transmission ‘relearn’, wanna know how long and what is involved, recently I have been experiencing random hard 1-2 shifts.

Unless you have the tools to do it yourself you will probably have to drop it off at the dealer for at least a day , if done correctly the Tech will need to get the trans temp up to 170. This can be done just by brake torquing against the converter for a period of time . Then the TCM is put in relearn mode which makes a bunch of scary noises as the TCM applies max pressure to each clutch pack

The last part is the drive cycle as the trans adapts were cleared so the trans will need to find out what is the optimal pressure and timing for each shift at each RPM , up and down. Some dealerships leave this to the customer telling them that the trans might shift funky for the next 100 miles as it relearns but there is a very specific drive cycle that needs to be done and it should be done by the dealership and not the customer

Either way, the relearn will make it feel like you are driving a new car…. but because the transmission is a adaptive learning transmission, unless you occasionally drive it like you stole it you will be doing it again in 20,000 miles.

In another words, if not eventually it will start to shift flair or not have smooth shifts

Adaptive learning is good in most cases and has been around for a while in a lot of makes , on a normal car you would never know it’s working as they are all set to produce slush shifts

But after you put a lot of easy miles on a Corvette, like you drive your fathers Buick, every now and then under certain conditions it will hiccup and either do a sloppy

downshift, upshift or bang into gear

The A6 in my C6 would shift flair between 1st and 2nd upshift at just less that wide open throttle. I bought a knock off TECH II and did the relearn myself as this was less than the cost of the dealer doing it plus I had a tool that I could use to diagnose not only my car but all my buddies cars

There is a manual way of resetting the Trans adapts on an A8 but you have to do several acceleration and fast deceleration runs to put the car in relearn mode, you need a really long road with no traffic. (And no cops )

I did it once…. and then immediately bought a knockoff GM MDI device and GDS2 software which is what is needed for 2014 and later GM cars and trucks .

The relearn needs to be done about every 20k mi. I have 65k miles and this will be the 3rd time. That’s why I bought my GDS2 and MDI .

What special version of GDS2 and MDI to buy?

I bought a VXDAIG VCX NANO Diagnostic Programming System Compatible for GM/Opel that comes with GDS2. It works absolutely great and I have programmed modules etc, with GDS2 you can do anything that a dealer can do, I have helped people and it loaded instantly and then there were cases that I just could not get it to load ( and I am in IT ).

When helping folks I ask them to just save a lot of headaches and try to find a refurbished clone of one of my machines I bought both of my old heavy laptops for less that $200 refurbished , they are not the coolest laptops but they both are built like bricks so I don’t have to worry about breaking them.

it’s the GM GDS2 software not GDS, if it is GDS software then he hardware that you run it on that’s the problem.

Okay, credits to @ Dcasole who make it pretty clear what is needed. If you decide that you really need one VXDAIG VCX NANO for GM / Opel, you can follow his advice. 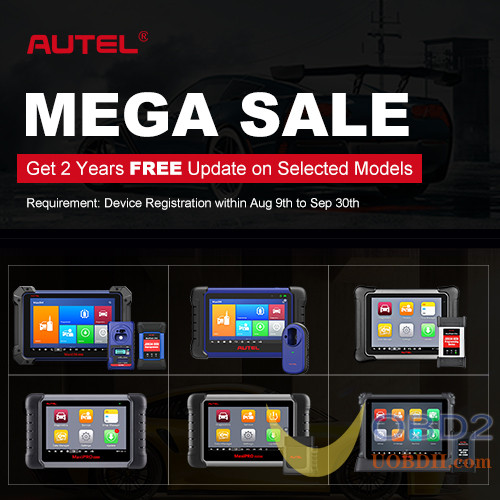