Why VCX NANO for Ford Mazda is so popular?

According to these customers feedback, it is not only cheaper than VCM/ VCM2 which price range from $268-$99, but also working well as long as you can install the driver, usually the users are recommended to install driver on VMware machine. Besides, VXDIAG VCX NANO is compatible with original IDS.

Customer feedback, the uobdii.com is 8 years-old trustful site, besides engineer make the video demo which show how to step-by-step install Ford IDS and Mazda IDS, and keep make video after the newest software release.

VXDIAG VCX NANO diagnostic scanner, the cheap working replacement of VCM / VCM2 to work with Ford, Mazda, Jaguar and Land Rover, and it is available with both wired and wireless specification.

For Ford and Mazda

It can be compatible with OEM software of Ford IDS and Mazda IDS.

It is Multilanguage available including

It shares as the same function as VCMII, however it is only $109 +shipping. 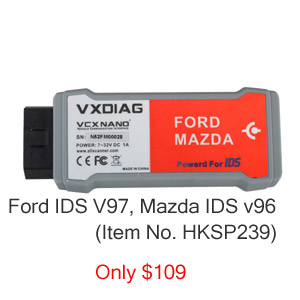 It shares as the same features/function as the above wired version, but it cost much sale for $119+ shipping. 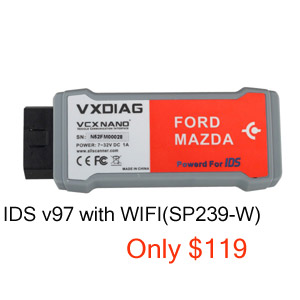 For Land Rover and Jaguar

Available with Multilanguage including

The wired version is only $99 + shipping cost. 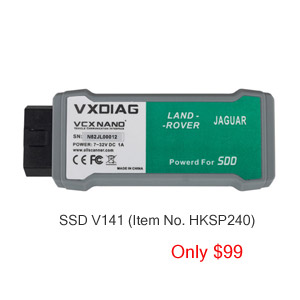 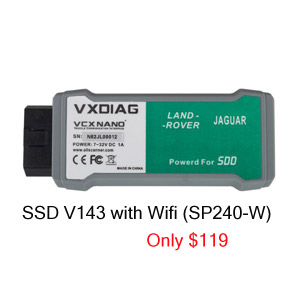