As far as road speed driving, I drive about 20 minutes to work every morning- only 10 minutes of that is highway time and the other 10 is city. Then every other weekend I drive it 200 miles. Sometimes, I may go every three weeks, but not often.

The CEL may have come on due to the air filter needing to be changed.

(The filter was changed the last time my oil was changed and I still had about 40% oil life left.)

Anyway, I bought a new filter at the shop and changed it bc I was desperate.

The service tech came out with a Autel Creader Professional CRP123 and turned the CEL off. I was sitting in the passenger seat and could see the “CRP123” on the side of the devise, so I ordered one Launch Creader CRP123 on uobdii.com. 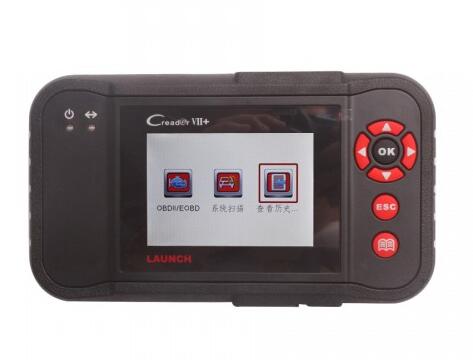 The following Monday, the CEL was back on. I plugged the CRP123 in and the following codes showed up:

I have been reading up on these codes, and they entail a little more than an air filter check. There were quite a few things from possible air flow leaks to fuel injector replacement. Instead, my dealer kept doing little things like cleaning sensors and changing air filters. Now, this last time I picked it up from the shop (sensor cleaning), the CEL came back on not five minutes after I left the shop, but that’s not the worst part- I went to merge into traffic and found that I was not able to accelerate as I used to, and then my throttle warning light came on.

was also doing more “thinking”, my parents have friends that have a big Ram diesel pick up of similar year. They initially had symptoms like yours and turned into DPF quality issue and I think there was a TSB for computer flash update needed to get things working right for theirs. I am no fan of the computerized Diesel motors, even with the changes done to Diesel fuel for lower emissions. Old diesels were “cantankerous” with cold weather operation…BUT today’s diesels are worse for overall operation parameters than an equivalent GAS motor!

Your DPF may not be kicking into “regeneration mode”, there is probably a method for manually kicking this off.
You may have done too many short journeys or the car has in it’s life at some point and may require the DPF being replaced (Remove it if that is legal where you are and have it removed the ECU)

When your DPF goes into “regeneration mode”, one of 2 things should happen, a sort of tapping noise should be able to be heard from outside the car around the area of the DPF or it will smell!

Personally I would start by finding a way to enter the manual regeneration mode for that DPF and start from there on the troubleshooting.

The only other way I can see for doing a “manual regeneration” is with a WiTech diagnostic computer for your car. 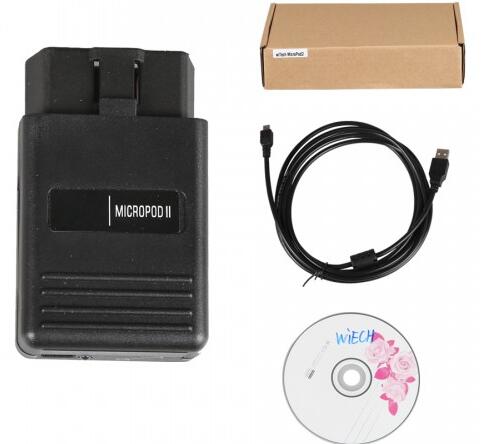 The only issue now is a faint smell of exhaust in the cabin after replacing the value. I am checking into that.