uobdii.com has the sole agency for Launch CReader 419 OBDII / EOBD code scanner and sale at a lowest price $29.99 incl. shipping to worldwide. 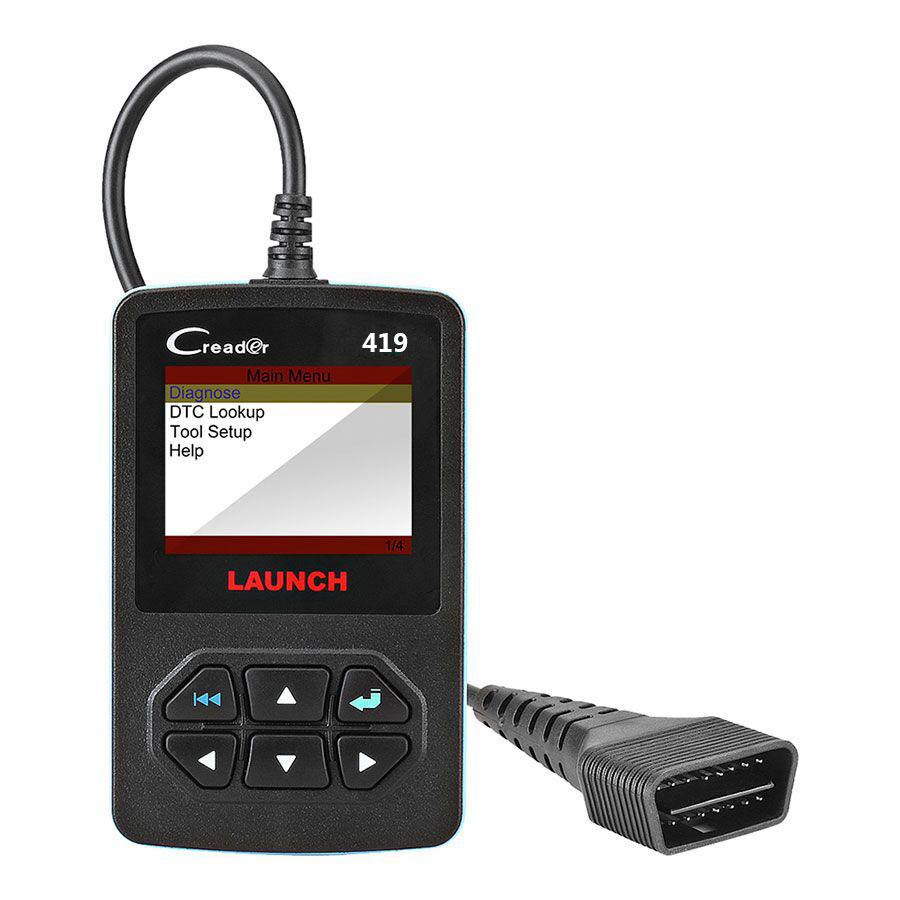 Solid shell and wrestling made by Launch

English, Spanish,French, German is optional to reset ( more 3 languages will be available in the comming days)

The operating pictures speak louder than words, I will upload later.

Launch CReader 419 is highly recommended, especially if you are go for a cheap working handheld scanner for DIY user.