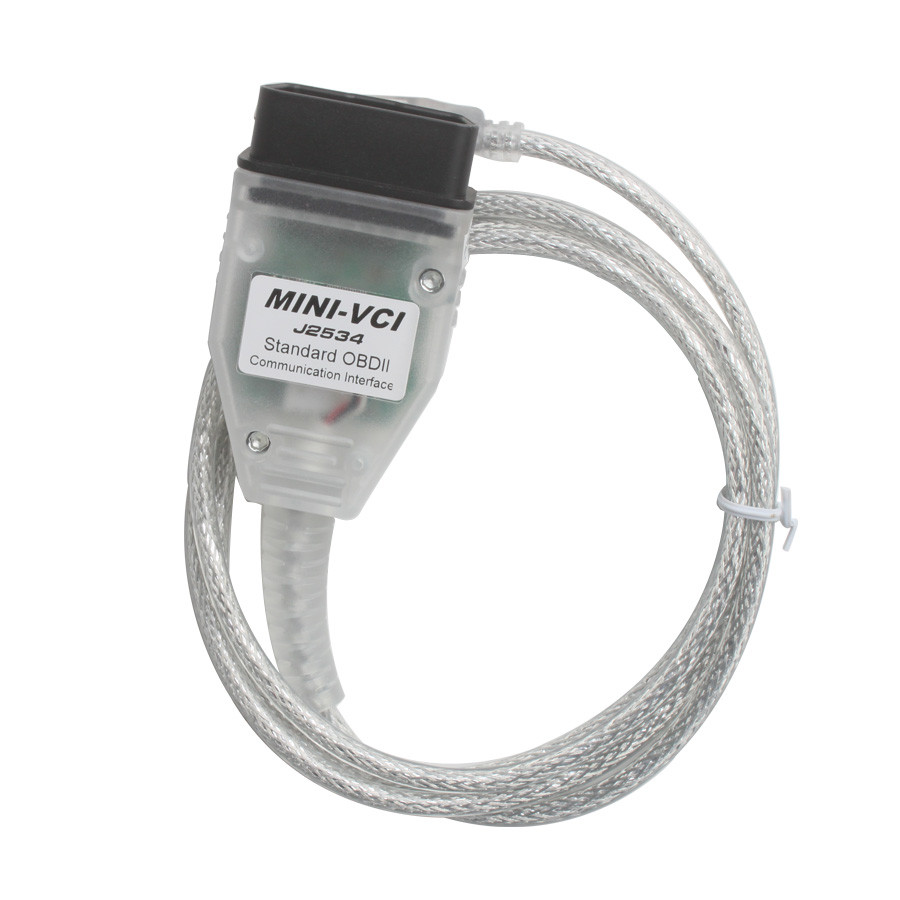 Support Toyota TIS OEM diagnostic software
Cost-effective, the price of product is only one-third of similar foreign products.
High performance with ARM cpu inside.
High reliability of products using SMD chip, and certified by CE and FCC.
Support all the diagnostic communication protocols needed for Toyota (since 1996).
Upgrade the firmware via the Internet to improve product.

And you can download the newest Toyota TIS Techstream Here:

How to install Toyota TIS Tehcstream V10.00.028 software most detail

Whether it is true Toyota Techstream on VAG K+CAN Commander 1.4 or VAG KKL 409.1?

How to use MINI VCI Techstream Program Camry Hybrid Key ?

“I purchased Techstream and a min vci cable from a Chinese seller for $19 to do some customize settings on a 2010 Prius.

2- many Techstream cables in China, but some bad with white PCB

TIS cable of Quality A comes with green PCB 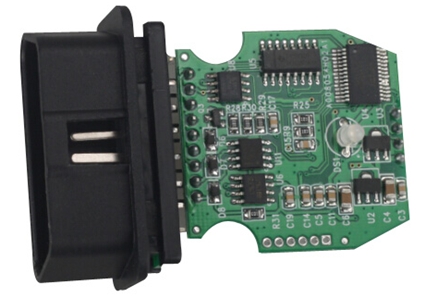 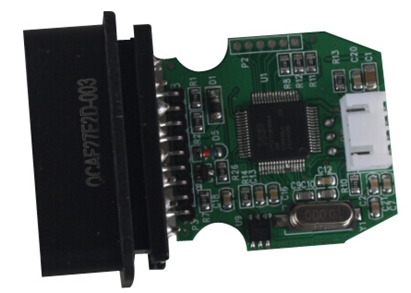 The USB to OBD2 VCI cable driver will only run on a 32 bit computer. Even with an old 32 bit Win XP computer, I had to load/reload the cable driver 3 times. Once done, it is great.

Your owner’s manual covers the customizable features built into the car.

To get to the customizable features, connect the laptop to the car OBD2 port just under the steering column. Start MINI VCI Techstream and depress the brake pedal and press the cars power button. Techstream should connect and ask you the options on the car (radar cruise control and sunroof). It will also pop up with the VIN number and ask if you want to save it.

After that it’s easy. Just select the third tab from the left, Customize 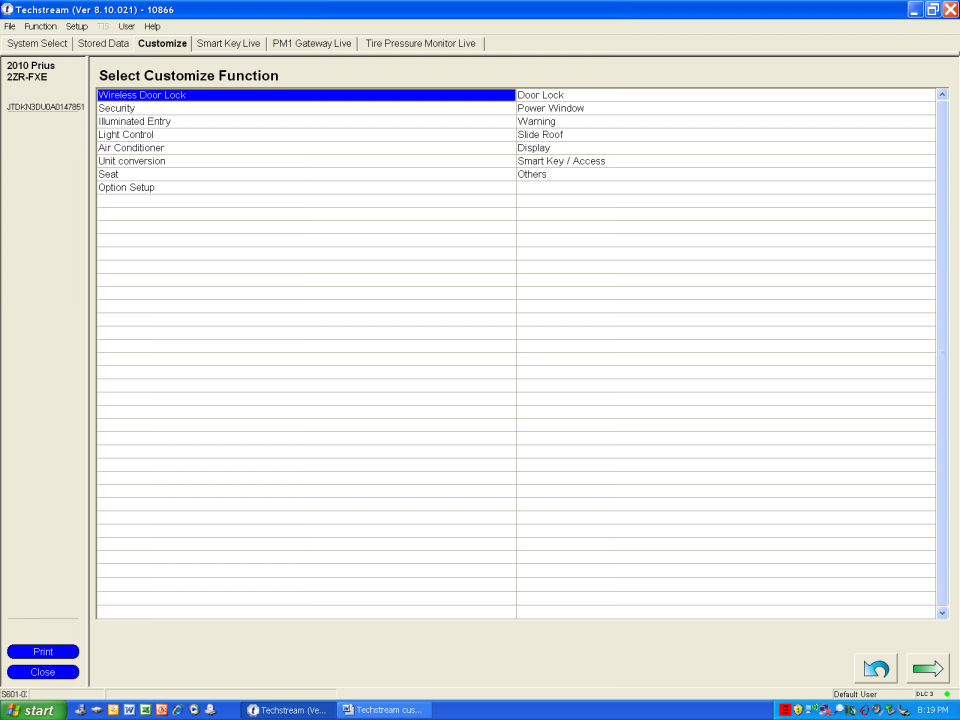 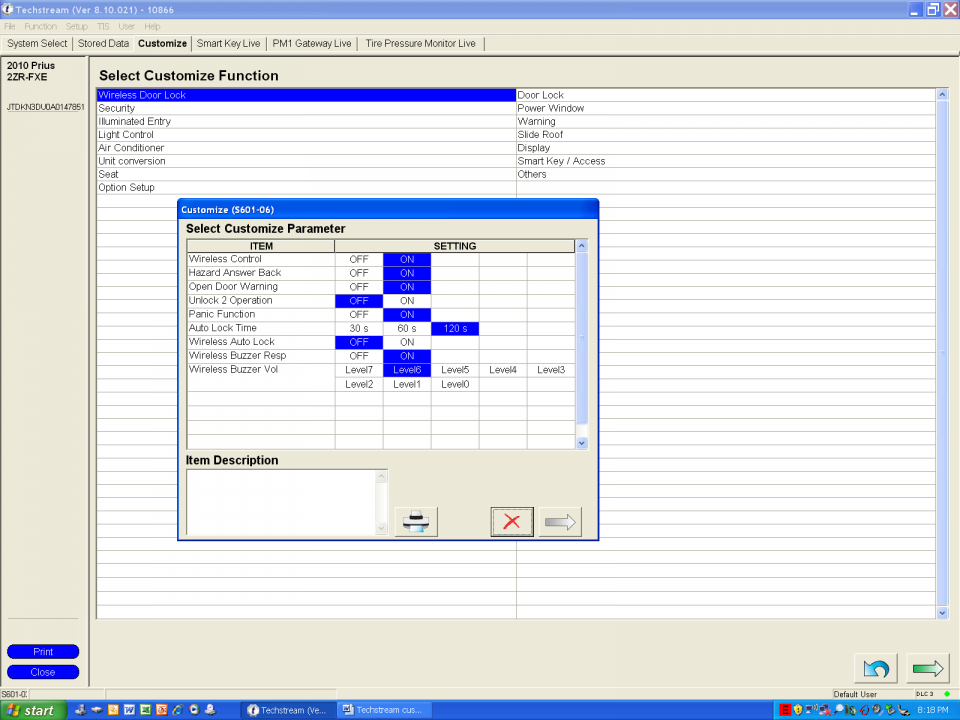 If you click on the parameter, an explanation will show in the Item Description box below. After you are done selecting parameters, click on the arrow in the bottom left of the small box and it will ask you if you want to save. Select “Yes” and move onto the next Function. You will be amazed at the options you have. You can even turn off the seat belt beeper on the driver or the passenger side or both.

I turned on 4-door unlocking and turned the backup beeper to only 1 beep. You can turn on/off the remote button functions. Actually, my dealer inadvertently turned off ALL of my remote functions and was not able to turn them back on. This was my main reason for digging into MINI VCI Techstream TIS interface. I was also able to program a new remote Key Fob using the Smart Key Menu on the fourth tab.

Hope you all have fun with this!”