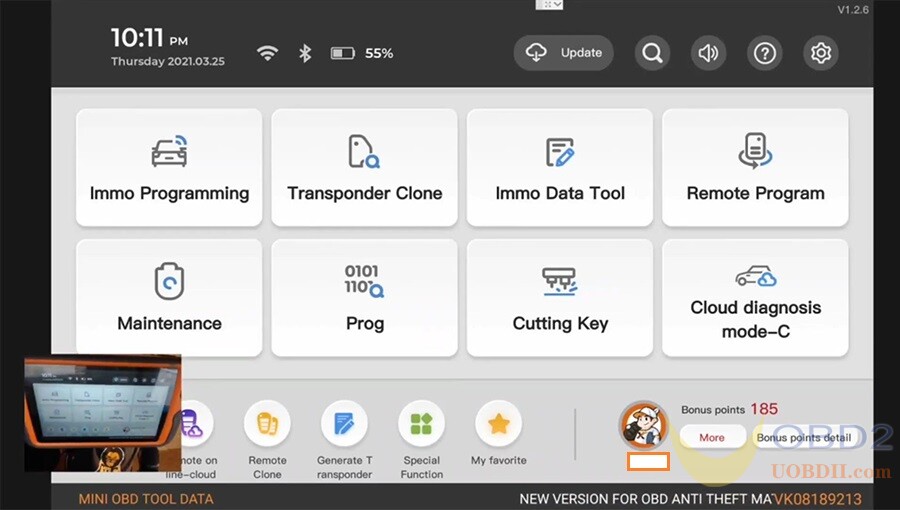 That’s a little thing about work more efficiently I’ll get more onto the device later on, I just wanna focus on Mercedes-Benz keys and issues with IR report not on the machine but with the keys that you buy from your supply.

I have labeled these keys as such among the rest of my keys behind me so this one right here as you can see it says KTP good stands for KEY TOOL PLUS good, so if I put this in the machine,the machine will read it, no problem.

I have one that says good. You can see there, but must pull.

Well this is good in most polls, it means that if I put in the machine as normal, and it’s not pulled a little bit out of the IR port, it won’t read this key.

I thought it was the machine itself it’s not, it has something to do with either the shielding on the iron or that little pinkish Jewish tintage thing. 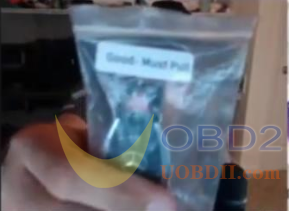 On the tip of the key that I don’t know for some reason doesn’t allow the machine to read a key correctly and then this one I have here 5050 backside, so if I put the key inside the machine with logo facing me it will not work, it only works if I’m working with the backside of the key facing me and I’ll demonstrate that for you in just a moment, but not sure what’s going on.

It took me to wait till like what got 11 clock. 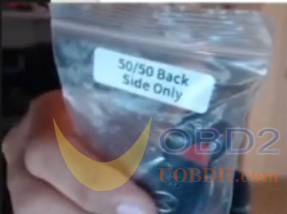 Eastern time PM to speak to somebody, my tours in China, they explained to me that it could be I won’t say the shell because the shell is the shell, but it could be this port, let me explain and let me show you I’m gonna be showing you KTP good.

So good must pull just keep an eye on that pinkish Jewish IR protector and another one KTP good, this one is darker and this one is gray lighter, so I’m not sure if it’s because it’s light, it needs to be pushed a little bit back from the iron reader for it to read, I’m not sure how that works, but this one is perfectly fine, so I’m gonna start with the one that works.

I’m gonna show you hey not a problem, get your Key Tool Plus.

Put the key in the reader.

Let’s start it and insert the keys into the infrared antenna of the key tool plus.

As you can see, it doesn’t go any further than that.

Let’s turn it around and let’s read it again.

Perfect, no problem, BE Key KTP that one works. 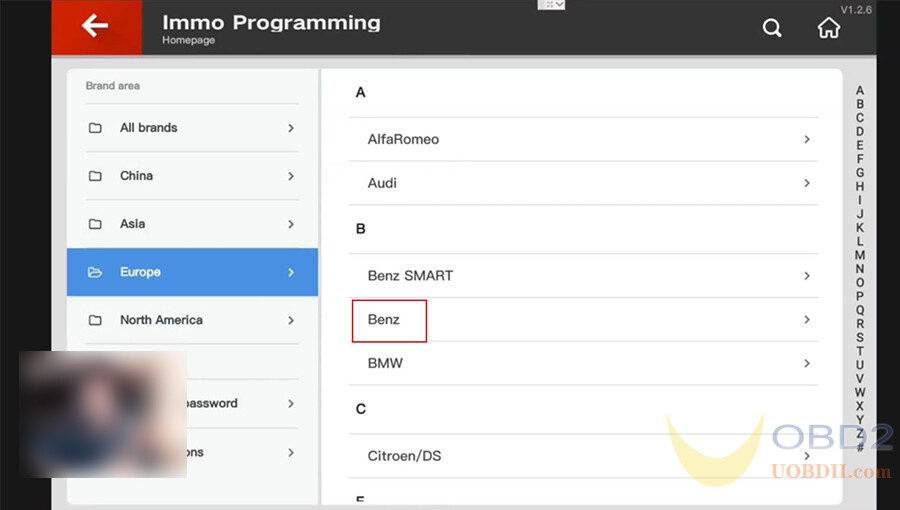 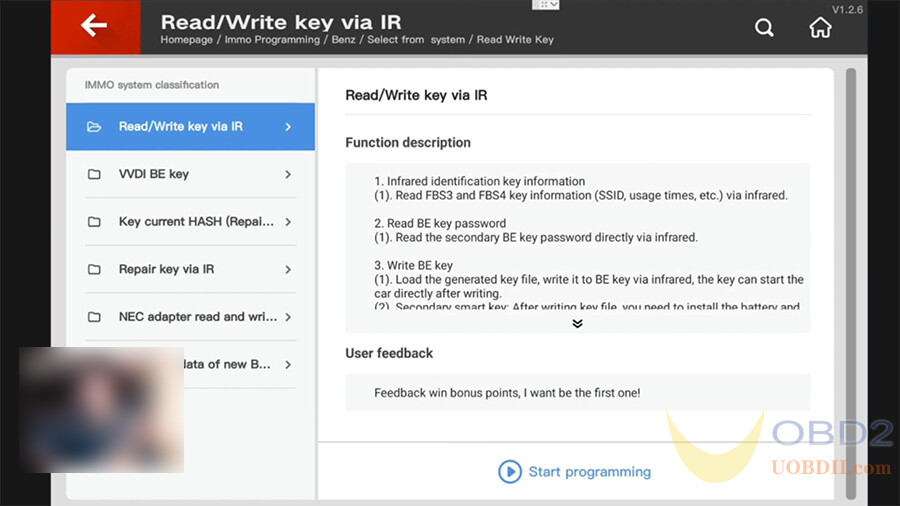 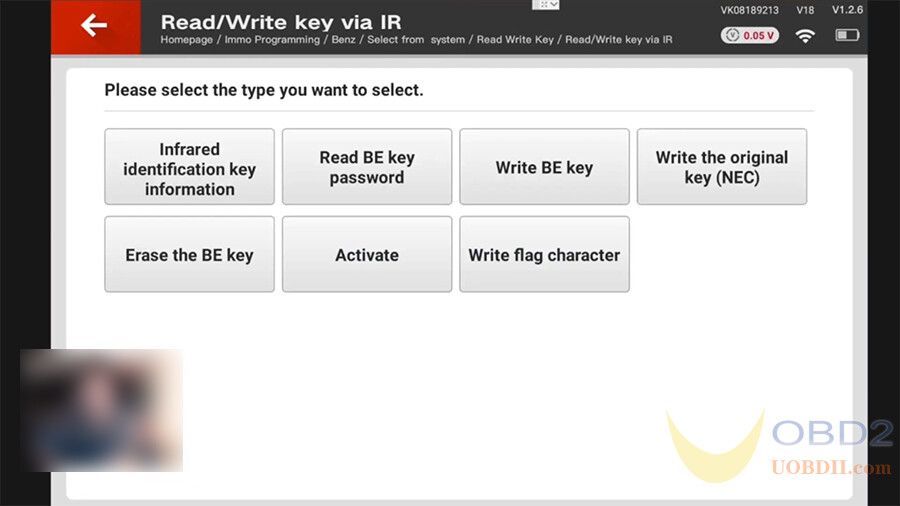 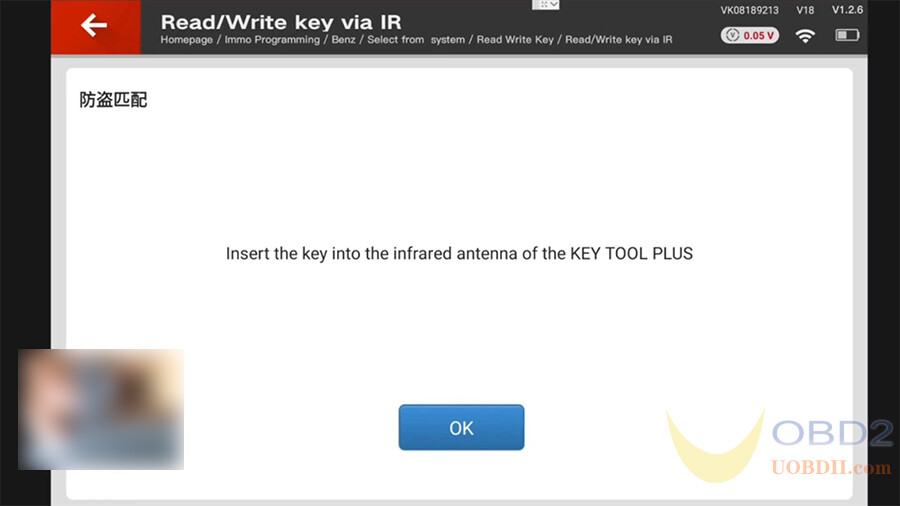 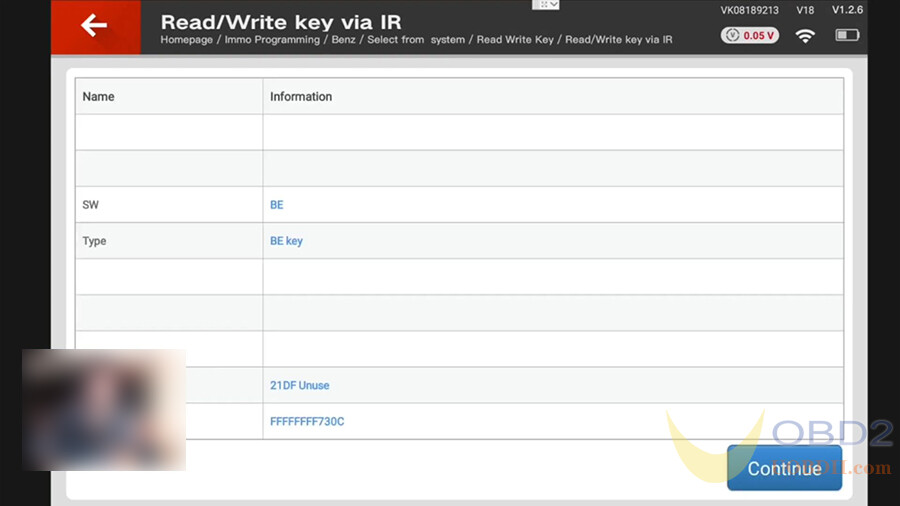 Now good key the most pop, but the key here you see in the slot doesn’t go any further.

Let’s go. Hmm, nothing, let’s try that again, read it, no key was inserted.

let’s take it out of the slot, not so much probably go right up to there and let’s hold it. Just read it, a little bit more I gotta pull out.

Doesn’t even want to read it, let me push it in and hold it right there, the same result “No key was inserted”. Let’s Turn it around, there you go perfect, so that’s the sweet spot for this key turn it back around and do the same thing. 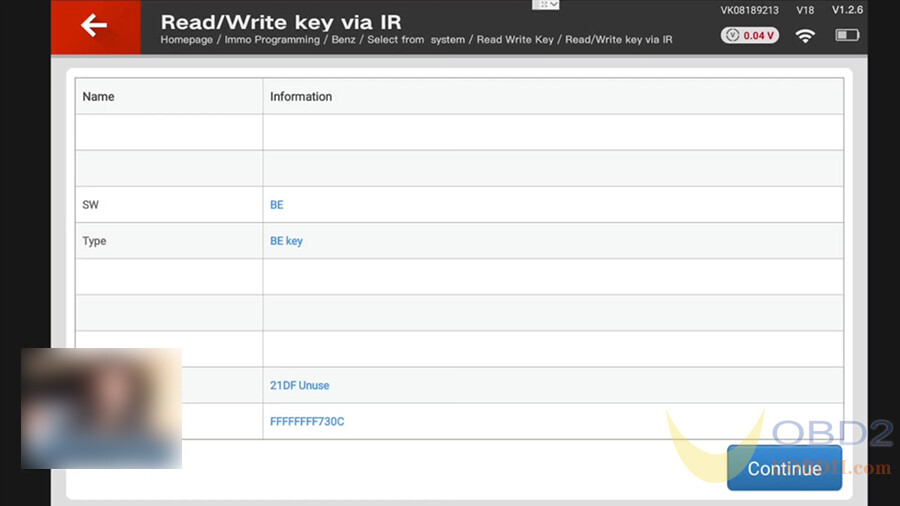 Unfortunately I did have a remedy for it, let me see if I could find it for you guys, it was a little piece of plastic, that kind of like wedge in there that way just to give it some friction some pressure on there we go.

This little thing, but what I do is I usually put it right there on the backside of this fob, something like that when I put it in this sticking giving putting pressure on the key.

That’s there with a little plastic piece in there to give it that space and to keep it tight because these keys will fall right into the slot.

That is key of good must pull there correct bags before I lose my mind.

Literally went through my whole stash and I had to Mark each and every key just to make sure that once I’m out on the field, I’m not there with the wrong key, obviously and it gives me headache.

So you guys saw KTP good.

Took it out of the slot.

Logo side facing me.

Try that again maybe it could have been a flute, the same result.

Okay, turn it around. 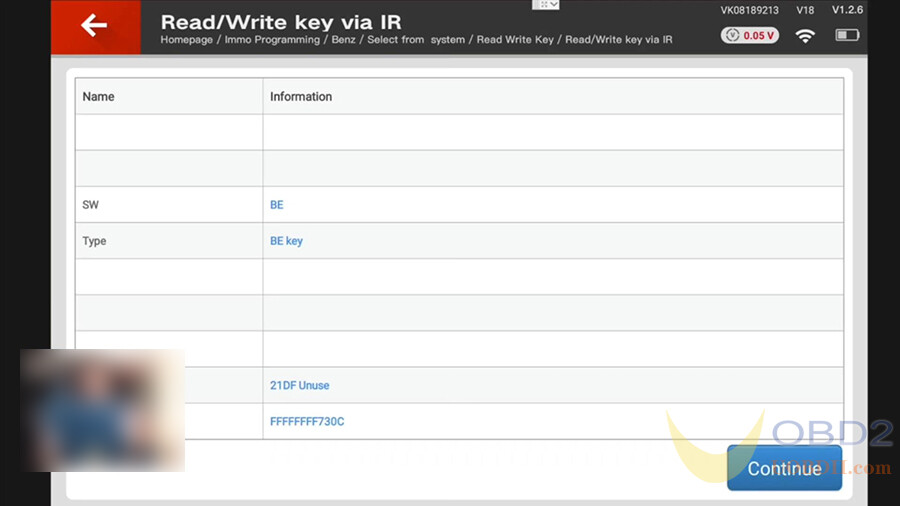 So this problem arose for the first day that I actually bought Key Tool Plus I actually thought that it was damaged, and I thought maybe I got a faulty unit and you know my supplier that I purchased this machine and I let them have it assuming that I’ve got a product that didn’t work, you know it would upset anyone to pay 2500 dollars on a machine that you.

But after playing with the machine and speaking with Xhorse, we finally came to the conclusion that it’s just the BE Key.

So I’m not sure where the supplier are buying their keys from, but If you can kind of tell if the key will work or won’t work, just depending on this hue on the tip of the key.

I have like three KTP good keys, so VVDI Key Tool Plus just read perfectly right out of the pack.

And then the majority probably 75% of my other keys are good, but you must pull, I don’t have none of the issues with my VVDI MB Tool, put any key there it reads perfectly.

With Autel IM508 and xp400 Pro, it reads perfectly no issues whatsoever.

Whatever IR shielding they have in there I guess it’s just not playing nice with the BE keys but other than that the device perfect, Key Tool Plus works, it does what it needs to do, there’s no issues no questions about it, this works. It’s not busted my unit is not effective, it’s just those keys.

So I don’t know I just thought I wanted to share that with you guys for those of you who have the key tool plus are probably experiencing the same thing, if you haven’t, try go ahead, check your stash and test all your B E keys and see if any of your keys are doing what just demonstrated.

So that way you know which keys to label so that way when you’re on the field, you’re not struggling because there’s nobody that wants to be waiting sometimes when you’re decoding these people’s keys or you’re trying to calculate the passwords that mean and then you just gotta make sure your key is wiggling and you make sure you try to get the right information you’re putting in and taking it out, you want your job to be as easy as smooth as possible, so just make sure you have the right key when you’re on the job.

And this thing is pretty much it other than I love you too I got it so far I was able to do a BMW CAS+ perfect I’m already used to this type of system since I have the Xhorse VVDI2, so it was pretty much the same thing just on a tablet form and I’m loving it I went off to bring laptop and everything.