There is not only one Mercedes Benz diagnostic scanner device for W211. Different engineers bought different models in different markets and at different times, they are MB sdconnect c4 SDS Xentry,  Launch X431 EasyDiag, Autel AP200, Thinkcar Pro etc. They are all verified working fine, let’s have a look at what they can do? Are they worth the money?

I use a Chinese clone c4, love it for me the biggest advantage is it includes workshop manual and part catalog.

SDS w/ Chinese MUX. That’s the best thing out there for a Mercedes-Benz.

A couple things you can do with SDS is mods like lowering the car via the airmatic options or coding things present/not present.

For DIY user: full SDS lets you make changes and updates, but I think it’s overkill if you just want to repair whatever breaks. I think they are in the $600-$700+ range although sometimes you find used ones cheaper.

Alright, having WIS is super nice IF, and that’s a big if, you’re going to do all your own work. However, you can just get a copy of the WIS and EPC so no need to get SDS just for WIS.

I picked up one of the WIS/EPC copies

and have been pretty happy with it. I don’t think mine is 100% current, but it’s got everything for my 2005, and it was not expensive. Came with all the softwre to run it – pre-installed on a virtual machine, with free software to boot it – and Just Worked. Being able to do all the datacard lookups I wanted and to look at whole systems and find part numbers has already been useful.

Paired with one of the less expensive scanners, it might be all you need.

(I am waiting for my sdconnect C4 knock-off to arrive and have already put together the needed old laptop with a serial port to run it with, but I’m a computer geek and easily have that kind of thing at hand. If you don’t feel confident about installing unavailable software on elderly laptops, it might not be the right course for you.) 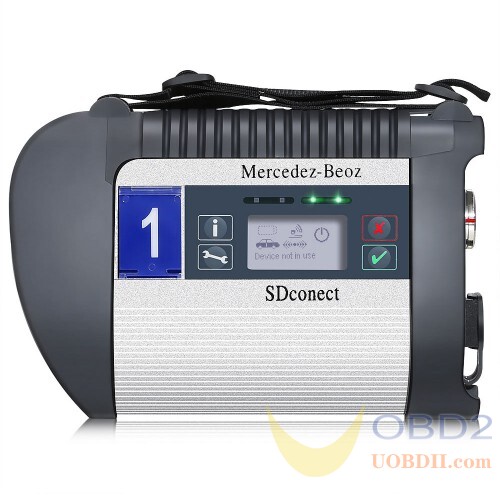 I’m still using my X431 Launch EasyDiag I bought years ago. Found bad steering angle sensor with it and just recently had a pending fault with the intake manifold. All you really need is something to tell you what’s wrong with it and be able to scan sub systems. Still works, at the time it was about $30 but now it’s way up in price.

If I were getting one now, I’d probably just get the Autel AP200 about $60 on uobdii.com.

If you want to find codes, bleed your brakes, mess with stuff a bit, and probably do this stuff on all your other cars – a regular Foxwell/Autel/iCarsoft will work fine. 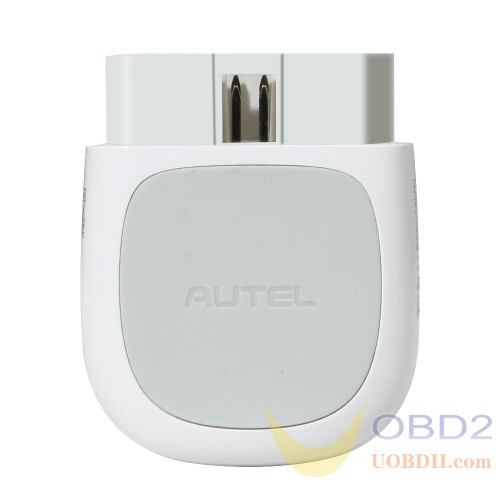 Now Thinkcar have the Thinkcar 2 on sale for some days. Has a bunch of reset functions like ABS brake bleed, DPF reg, etc.

There’s the Thinkcar Pro and also Thinkdiag. Probably the Pro is better, Thinkcar 2 is limited to just two VINs whereas pro will do an entire car line. Reset software is also limited to the vin with thinkcar 2. And the pro model is about the same price.

They have a Thinkdiag which does all car lines and reset software but that’s basically almost $300. I guess that would be good if you’re a mechanic that works on lots of cars. Their reset features include ABS bleeding and DPF reg. 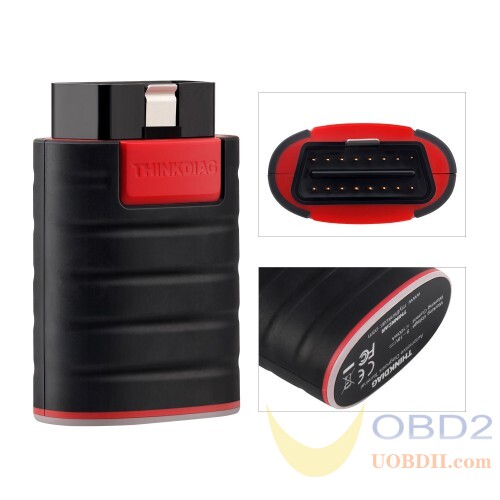