Where I should purchase a star diagnostic that will allow me to do the C4 engineer/developer mode. My main reason to use this right now is to attach the SBC pump fix.

If you only plan to change the SBC and really don’t want to mess with other options, look at tools EPB Tool EP31 or MaxiECU.

If you are looking for the C4 computer I recommend buying from OBD or any other Super MB seller that claims it’s authentic with a serial number. Super MB is the best clone from the original.

In all get the C4 over the C3 as the C3 is now discontinued and will only work properly with the 2015.12 update right before it was switched to windows 7 from XP.
Also I would spend extra and get the EVG7 tablet with the C4 over the Dell D630 more portable.

The only thing my C3 can do better than the C4 is older vehicles. However I don’t plan on buying a unimog in the future. 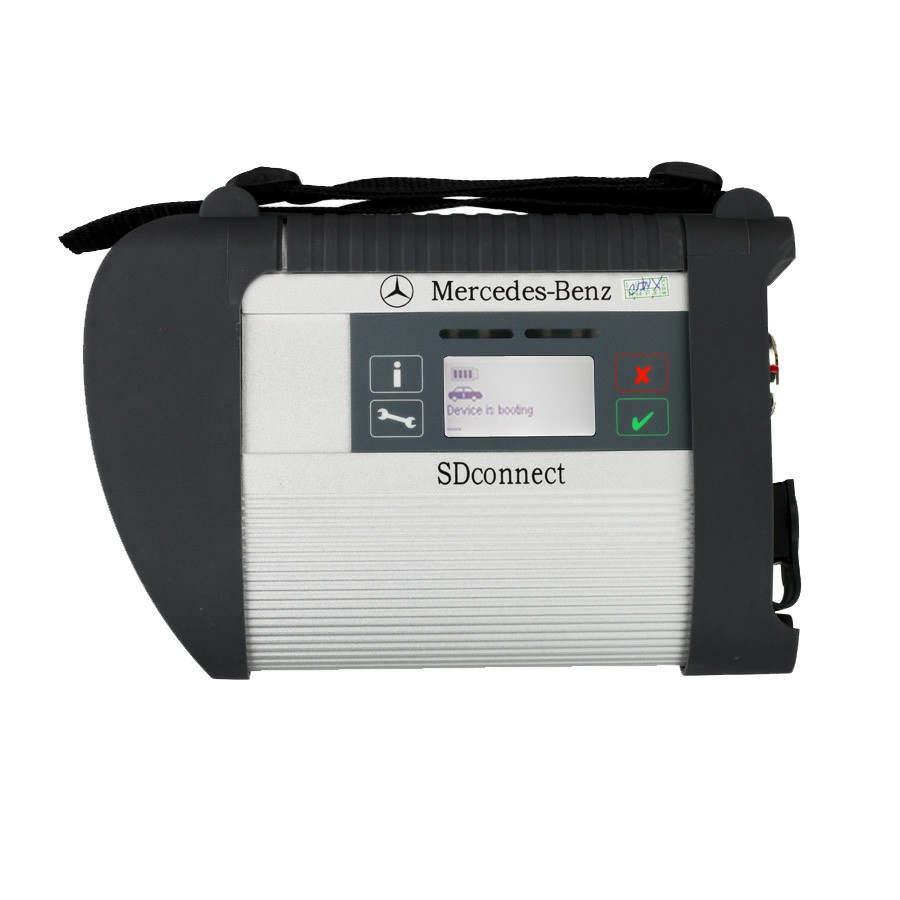 Question: I have heard that the 2016 version of the software is a bit unstable?

Answer: The newer version is only unstable in the C3. As in windows 7 with the C3.
When did the C3 come out the 80s? Kinda the reason it is outdated.
If I were to do it again I would just buy the C4. As I said I really don’t plan on buying an older Mercedes before 1996. I do plan on buying another diesel Mercedes in the future so I will have to upgrade to the C4.
To answer your question yes if you can find a model with the 2015.12 or 2016.3 both run XP will work.

Yes to my knowledge the C4 is the newer system except it wont work with older models. Also just because the C3 software is up to date with the 2015 models. Does not mean all models up until 2015 will work such as W222, which was designed from the factory to only recognize the C4, or I have read online.
As mentioned earlier the C3 is really meant for all the older Mercedes and Buses which I don’t think there are any in the USA and if there are the are in a collection or junk yard.
In what I stated before, if I had the knowledge I had now I would get the C4 with the EVG7 tablet, and I would run it that way.

The facts are that if you are going to use a DAS Xentry tool for your car you don’t need the SDconnect C4 mux.

A C3 mux will work on all of MB products through version 09_2015 operating on the XP operating system.
Now you have XDOS version 01_2016 to current on the market. That’s a WIN 7 OS that only works with the C4 mux.

Because you have never indicated that your car was quick tested to determine the SBC faults, I would not run out and spend 500 bucks on a tested before I spent the money to determine your faults(the condition of your SBC)—–then make a move!

There is your answer buy the C4 and in the future you need a newer model programming, you can just buy the newer hard drive to update that is it.

Finally, I bought a star c4 Mux on www.uobdii.com.
MB FULL SET SD C4 + XENTRY 05/2017SSD + Dell D630 Mercedes Star DAS
http://www.uobdii.com/wholesale/mb-sd-c4-star-diagnosis-plus-dell-d630-laptop-software-installed.html
Dude doesn’t have anymore, but I love it.
Does everything that I need to do. Unlocked features of the car, coded for xenons…etc.

the C4 has a lot more flex when it comes to pc choices since it can work with Bluetooth. I was stuck with the D630 since I have to run a RS232 port, in all still works very fast with the SSD I put in it.