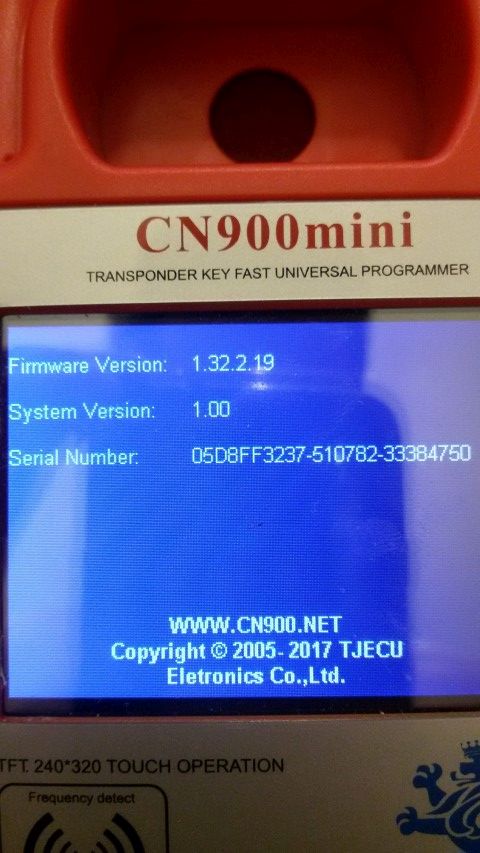 Decode button is now working. After pressing the decode button, you have to sniff data from ignition lock of the car.
After that, decoding starts, and lasts for AT LEAST 20 minutes. You can see at the picture, that decoding is already 20 minutes in progress. 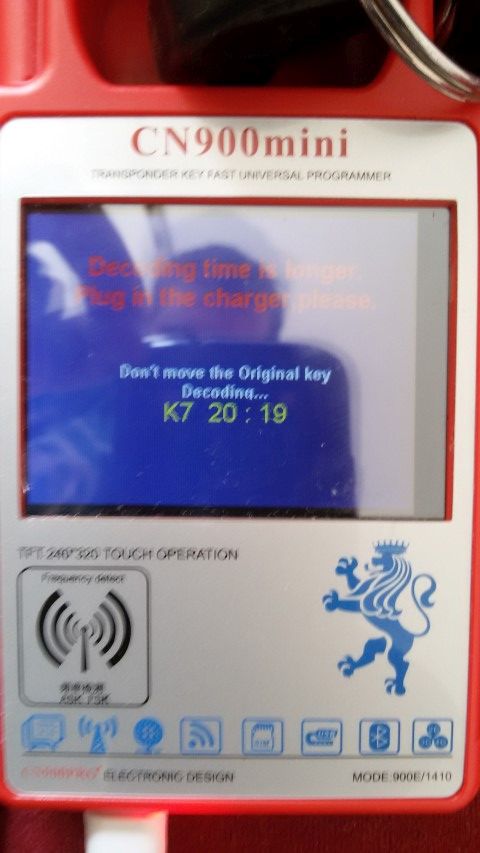 After that I left it for another 40 minutes. When I came back, the decoding was finished. 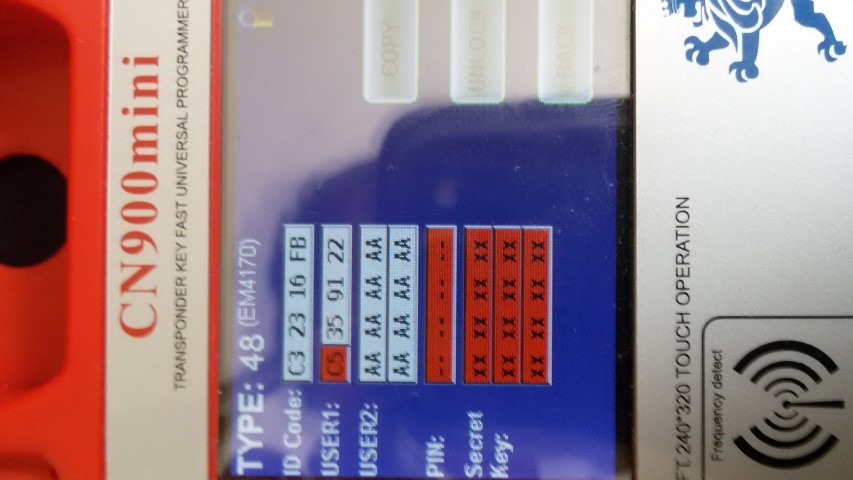 As you can see, the Secret Key is visible, but it shows “xxxx xxxx”
I don’t know what the meaning of those “x”-es is.

After the decoding, the function “Unlock” is working.
Also “copy” button is shown for coping to CN6 chip. I had no CN6 chip to test.

The problem here is that decoding time is very long. Almost 1 hour, I think device isn’t cloning ONLY the chip ID, So it has to be password or security bytes.

(Duracell2 post link from Ali, but I recommend uobdii.com since it’s a reliable dealer)

Credits to @Duracell2, who are a poster on DK forum.