JLR Mongoose SDD V139 DVD and software download:
SDD V139 comes with 3 DVD’s, the CD’s is 99% Executables (.EXE) but the patch was a .RAR file, so just to be ready you should go to http://www.rarlab.com/rar/wrar52b4.exe and download that just to be ready. While you’re at it, go ahead and get http://diagnosticdelivery.jlrext.com/idscentral 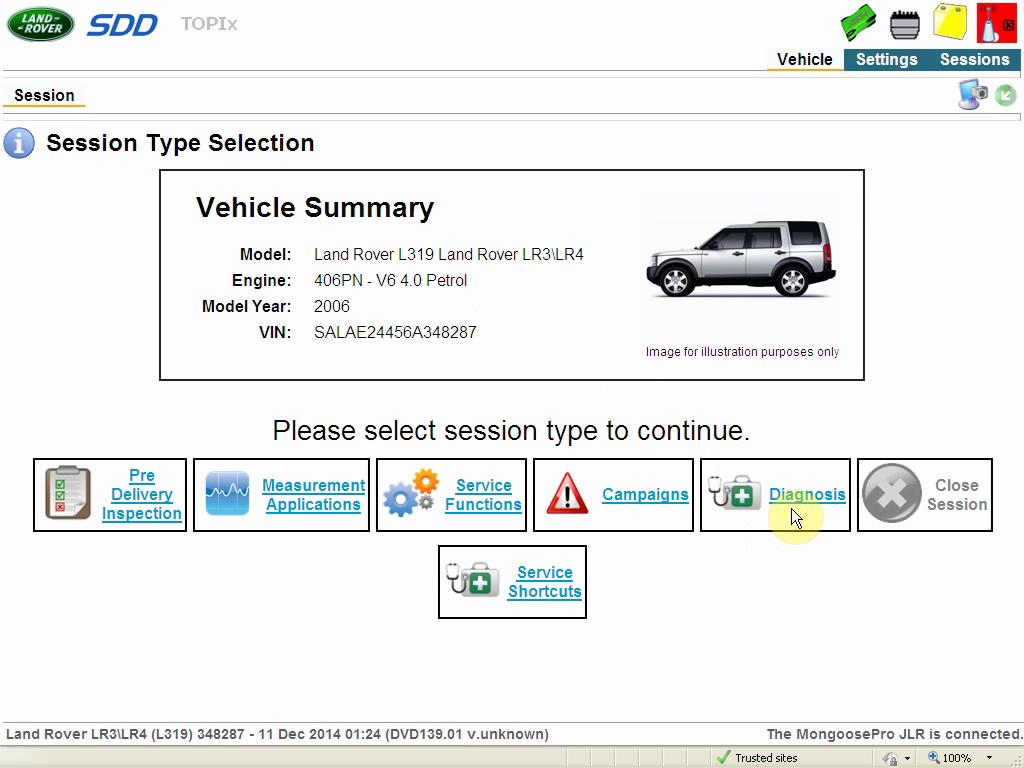 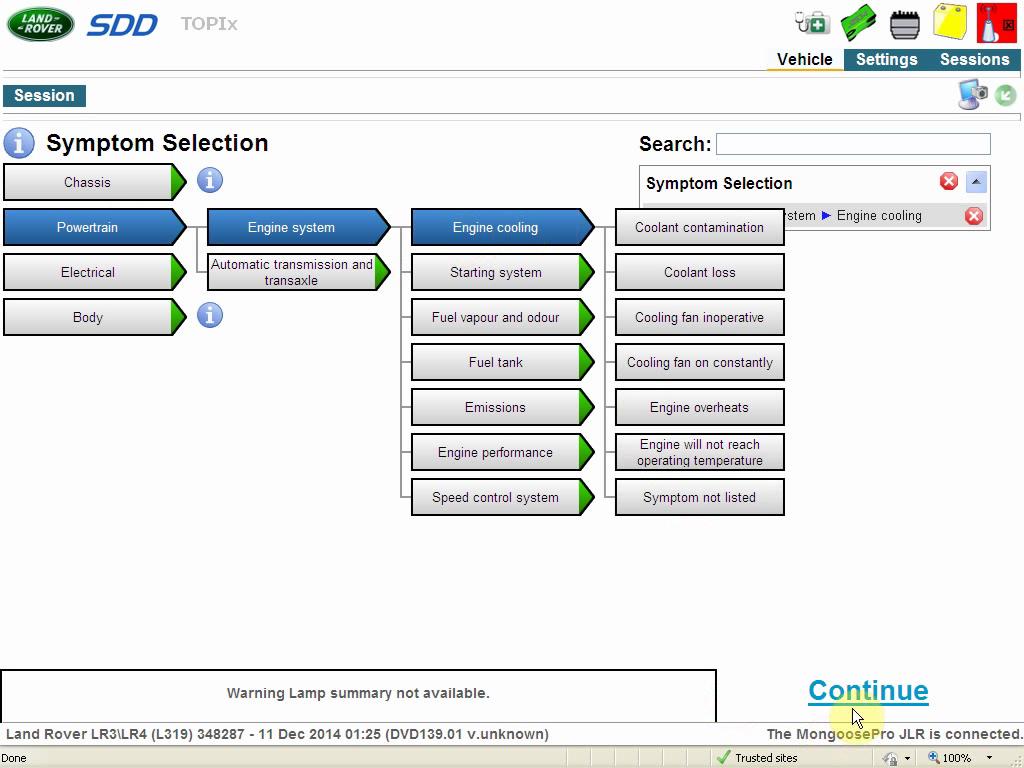 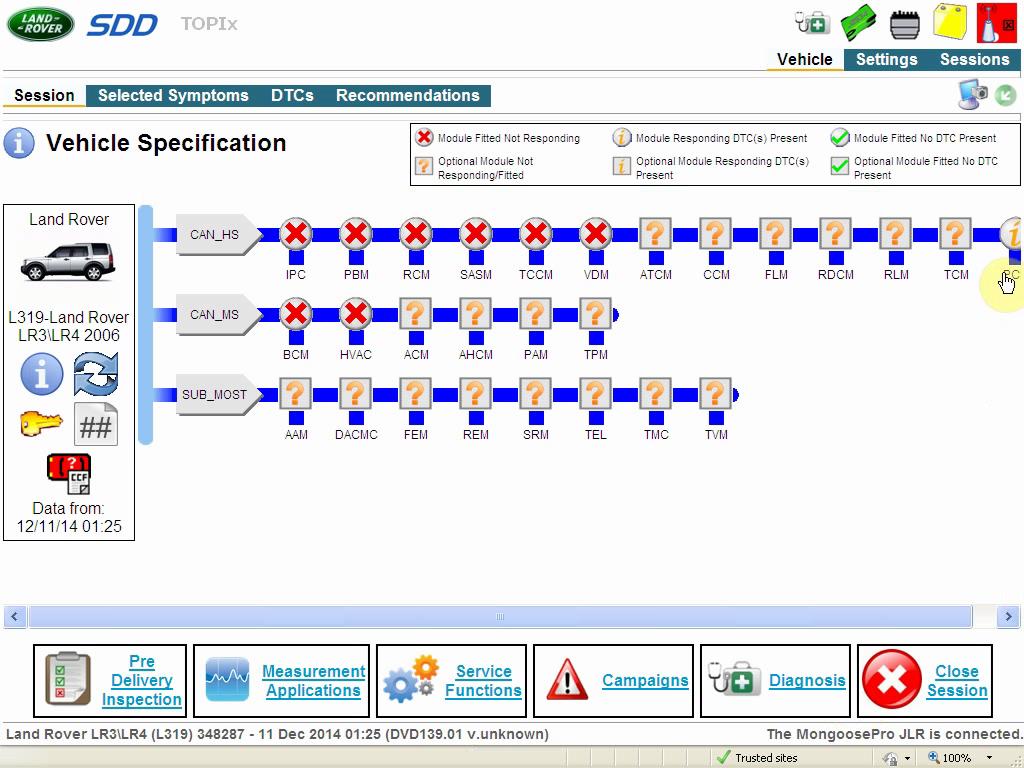