First, you should know there are 4 ways to program ECU (according to car year and ECU types):

You can flash most ECUs from 2000 to 2008 (and many of them even after 2008) via OBD port. All you need is an OBD flash tool, connect the tool with car via OBD and give your car’s battery stable 12V power supply. In this way you can read out ECU and flash the tuning file over the cable. It is the easiest and fastest way of reprogramming ECU. 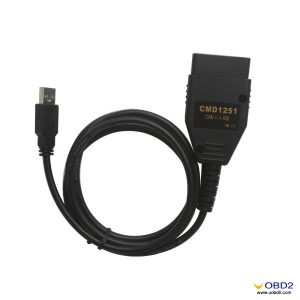 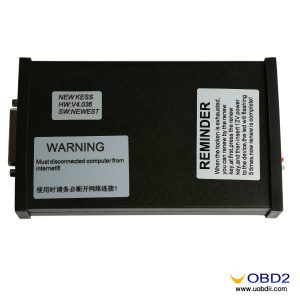 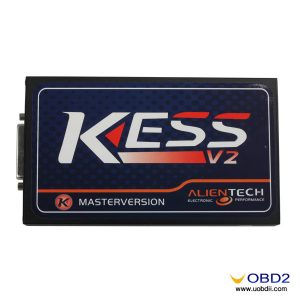 Most ECUs from 2002 to 2008 (and some later) have a special communication port on the motherboard called a BDM port. To access this port you need to take the ECU out of the car and open it. In this way ECU will receive a stable 12V power, and can be flashed over and over again. So this is most safe way for ECU programming. And you can also backup if something goes wrong with the flashing via OBD. 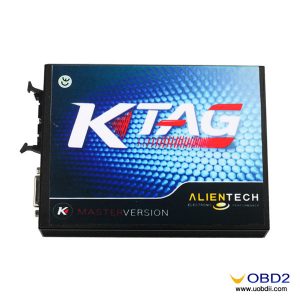 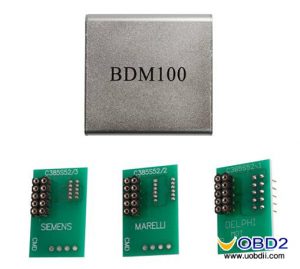 You need to take ECU out of the car, and program it on the table while connecting special cables to the ECU’s connector pins. Sometimes you also need to do some soldering, like adding resistors to the motherboard…

You can use this way for older car ECUs and a big percentage of truck ECUs. You also need to take out the ECU, open it and desolder out the EEPROM chip. Then you can read EEPROM chip using an EEPROM programmer. After read, file is modified and then programmed back on a chip (or on a new, empty one). Then you solder the chip back into the ECU. 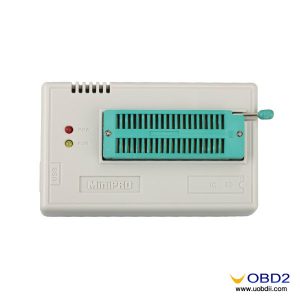 That’s all purchase advice for ECU chip tuning from uobdii.com. Hope it helps you!