The blue screen solution can be used on Digiprog 3 odometer correction tool (Item No: V4.88 SM33-C & V4.94 SM47-E/SM47-F). Please contact uobdii.com customer service to get repair chip for free. Then follow either of 2 solutions below. 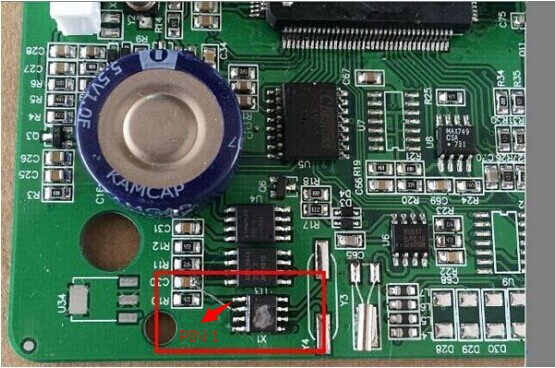 Sure, many people wonder how to fix DP 3 (blue screen) after a failed upgrade, or whether it is at all possible. The answer is yes, it is possible. I’ll tell you how to fix it yourself, the problem of blue screen.

If you see this screen (as pictured below) after the software update Digiprog 3 do not panic, in most cases, you can fix it. 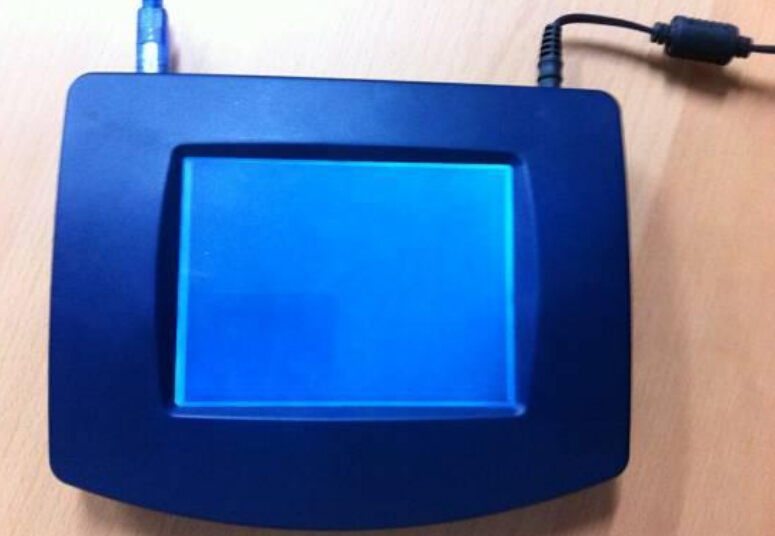 1.The reasons of appearance, blue screen.

To repair the unit we will need:

Ok, so we begin. We will have 3 digiprog undress and get into the PCB, exactly 2 serial memory.

You will see a such a view: 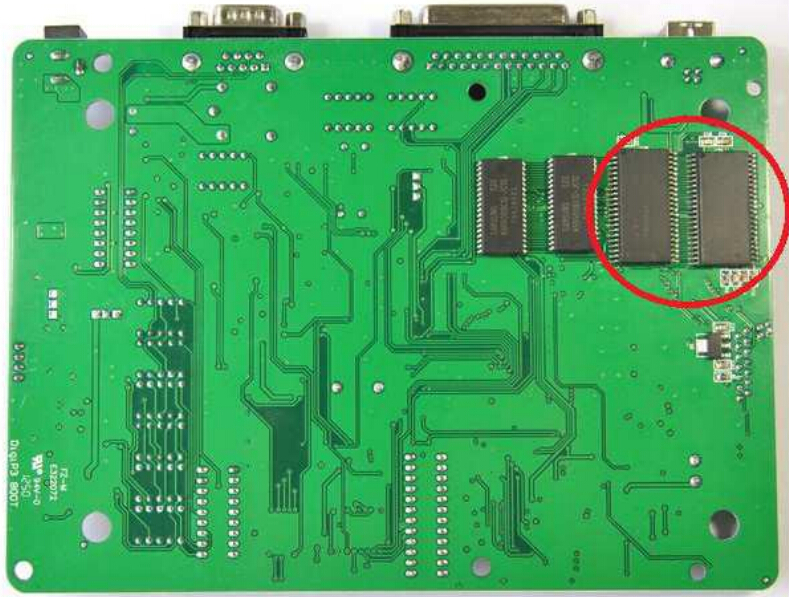 Us interested, memory, marked in the picture above. Are respectively a memory U1A and U2A. These are the memories that are 22, feet on one side, which is 44, feet the entire memory. We remove the memory U1A from the plate and put in the programmer.

Then again put memory on the board.

Do the same with memory U2A. Only here to load file Digi2.bin

Then again put memory U2A on the board.

Preferably before each update, do yourself a copy memory dumps U1A and U2A. Then we can go back in case of problems with the update to the old version. 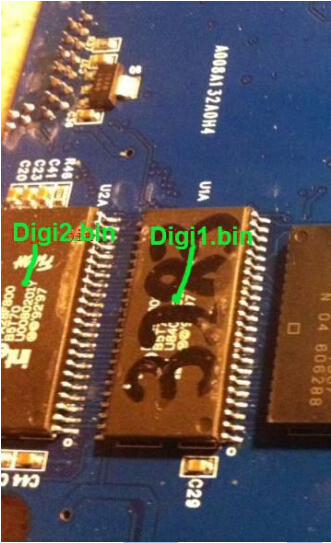 Twirl, back digiprog. After this step, run digiprog. If everything went well that you will be greeted this image. 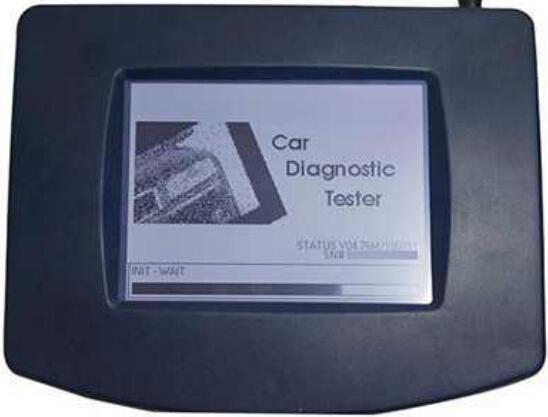 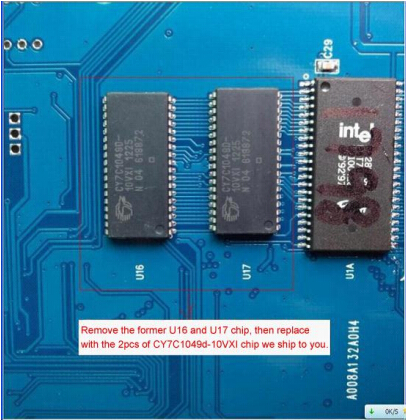 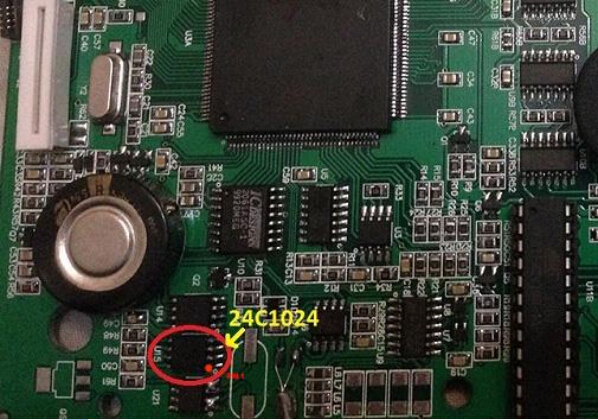 The serial number is stored in the file digi1.bin exactly at this point:

For example, the serial numbers:

Any change in the file, making it not useful after update, blue screen on digiprog 3. 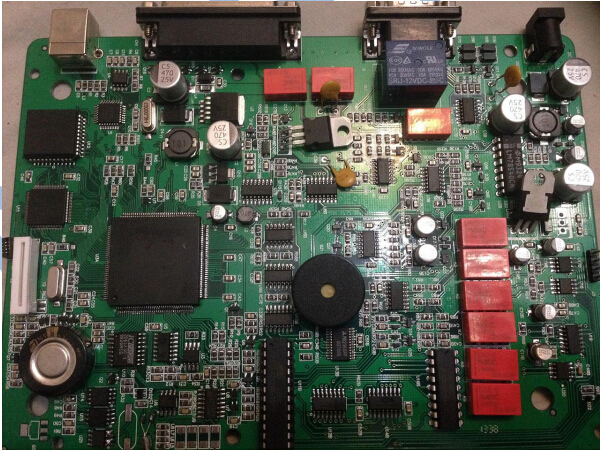 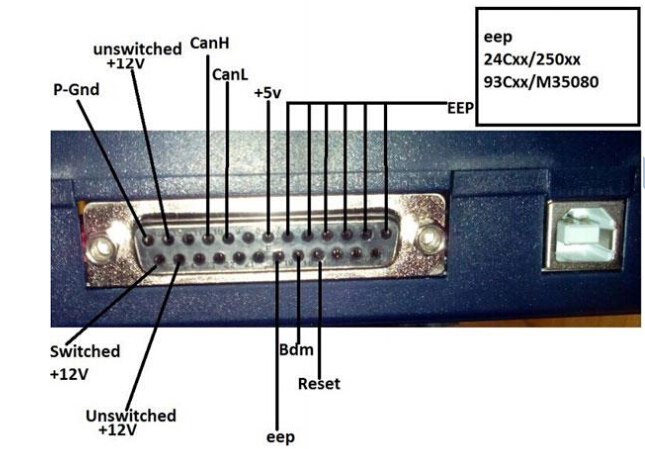