Share my corrected version of the program for the Chinese Iprog (# 1 serial number). 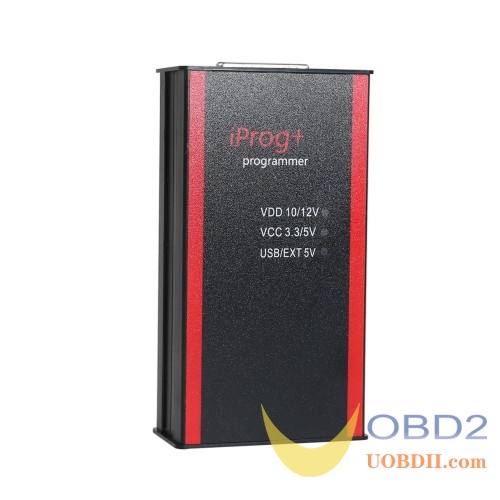 https://cloud.mail.ru/public/7faq/rcveZnqZs/ What was done :
1) For the convenience of installation / removal, the installer made it, with automatic creation of a shortcut to the desktop (there are still old versions of programs inside the installed folder).
2) Fixed the noticed non-working scripts that either did not start or dumped a critical error. And there were enough of them.
3) I scattered the scripts in the appropriate folders and tried to add graphics to the brand folders.
4) In this version, I worked with calculators, put it in order (byte and sha1 comparison revealed about 8500 repetitions of scripts scattered in different folders, collected everything in the appropriate categories).
5) The item with the SRS was tidied up (much more convenient and without repetitive garbage, and there were about 200 garbage there).
6) Added help for revision + many schemes.
7) Added several new scripts and calculators.
8) change of serial by usb (only for kit.iprog and from goverla)
9) added scripts and calculators for 19,35,45,777, 49339.
10) 82 version for those who are chasing updates.

P.S In order for the script to change the number to work, you need to update the iprog firmware via usb from the UPDATE_SN_FULL folder with the appropriate program from the same folder, following the instructions. It is best to update from the root of the local drive (copy this folder to the root of the C drive, update and delete at the end) and via the usb 2.0 port.