Xtool PS90, PS80, AutoProPad and AutoProPad Lite are almost the same and different in some aspects.

The king would be the PS90 because of the hardware and its ports. 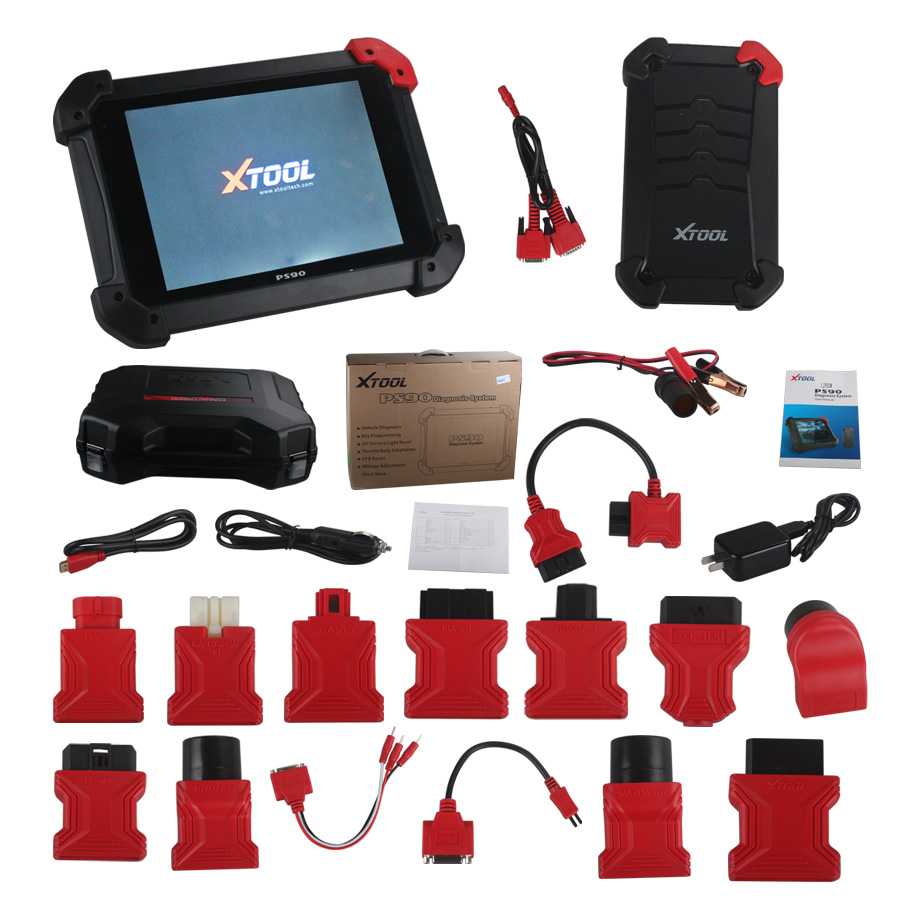 There are 3 firmware 1.PS90>>2.PS80>>3.autopropad all three have the same coverage. The lite came out in February to have a lower cost tablet. That tablet comes with less coverage, no camera, no kc100.

It’s second year and no upgrade fees have been collected as of yet.

Xtool Company have tried their best to make the tool better.

The price has difference between Xtool PS90/80 from china and the US.

Regardless, Xtool tools especially PS90 is a great machine to have, saves a lot of AD tokens, I’m happy with it.