Among so many positive reviews on Xhorse Mini VCI Cable for Toyota TIS Techstream, people said this diagnostic cable beyond your expectation is “definitely a must for Toyota owners!” Why? Check following reviews and you will know.

And you can download the newest Toyota TIS Techstream Here: 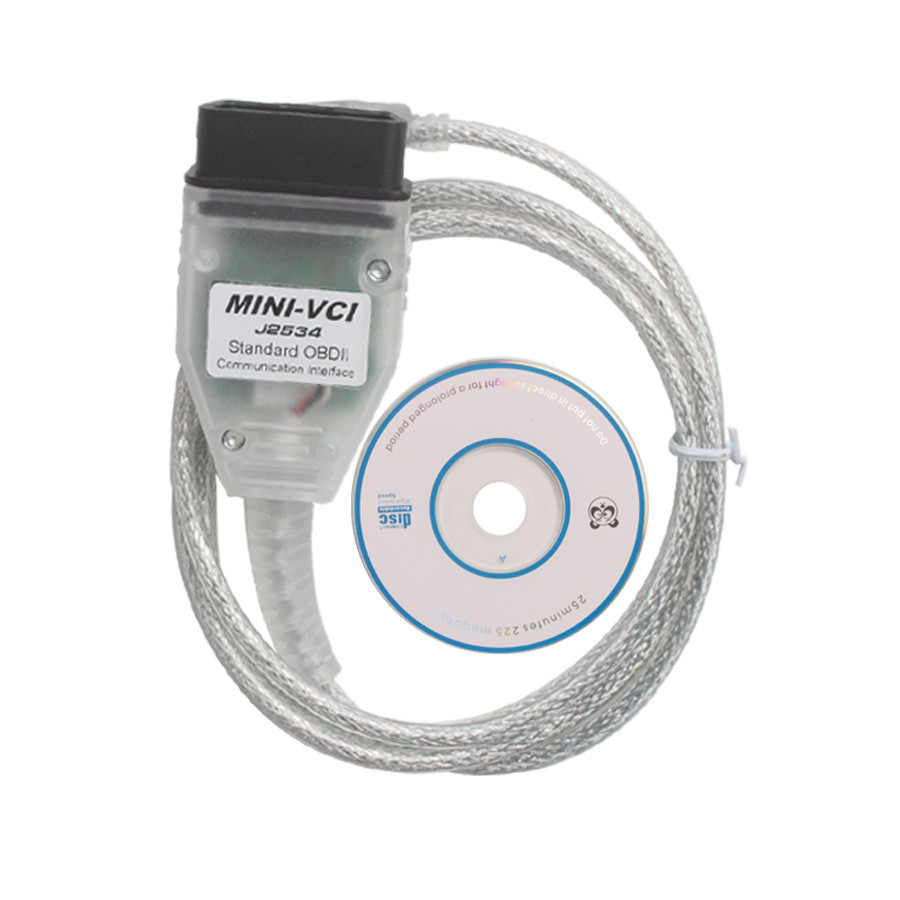 This works 100% on my 2012 FJ Cruiser! Now no more annoying seat belt warning buzzer! This cable as an alternative to the OEM $500 Mongoose cable!

The product is great. It allows you to change all those pesky dealer only options, also run real time diagnostics and see real time values for all sorts.

This cable may be cheap, or a knock off, but it works, and it works well! My 01 Celica connected right away, greeted with a prompt confirming it was a 2001 Toyota Celica GT with the 1ZZ-FE engine, same thing with my 00 MR2 Spyder. Tried it on my mom’s 06 Avalon, and I saw more options. Both the MR2 and the Avalon, as well as a 99 Solara my brother owns have immobilizers built in, so I can add keys, clear lost keys, etc.

It works exactly as stated to connect to a Toyota ECU to diagnose and program it. Also I used it to program a Toyota to recognize a newly added factory remote starter assembly.

I had issues pinpointing a check engine light I was receiving on my 2009 Toyota Prius. This product along with its software allowed me to quickly see what issue I was having as well as find that my 12V battery was on its way out. Sure saves money that would have been spent at the dealer.

My Lexus dealer wanted to charge me $300 to read the code for an intermittent SRS malfunction light that comes on now and then. One friend recommended this MINI VCI cable to me, I bought one to give it a go. I use this $26 cable easily read out the code!

The cable worked great on my 2016 Tundra. I was able to disable the seatbelt chime and activate the factory alarm. There are a number of other customization options available but I haven’t tried them yet. It also gives you access to all of the diagnostic data for the mechanical and electrical components. Overall well worth the money!

I would recommend Xhorse MINI VCI to anyone who owns a Toyota vehicle. I can change things on my Toyota 4runner very easily. I had some issues with VSC lights coming on. With this tool I was able to do Zero Point Calibration.

I was able to fix a VGRS steering issue on my 2003 Lexus LX 470. The software engaged something mechanical in my steering column which allowed me to realign my steering wheel to the desired position. I was amazed.

This cable and software works to communicate with the 2007-2012 series RAV4. Cable is well made. Software installation was not straight-forward. But at this price level it is a usable product.

For 2007 Toyota Prius which has with transmission issues it told me exactly what was wrong specifically. For 2000 Lexus GS400 which is said had a fault brake booster. To get these diagnoses at the dealer would have cost me nearly $100 and $200 respectively. But this cost me only $30!

I just successfully used MINI VCI cable to fix some annoyances on my 2012 RAV4. Specifically, I disabled the obnoxious multiple beeps you normally hear when locking/unlocking the car with the remote, as well as the daytime running lights and the seatbelt chime.