Recently received an issue from customer that when install Lexia-3 on windows XP, it appeared an error as follows, here uobdii engineer would give some tips for this problem.

It is not possible to start Peugeot Planet Office for the following reasons:

Peugeot Planet interface is being utilisation by another application. 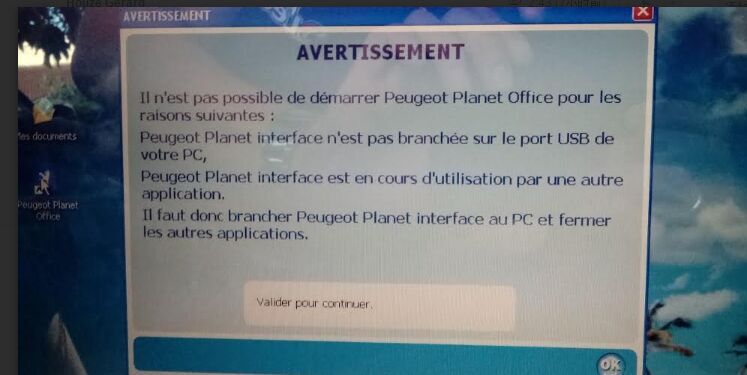