A poster in the forum explained with me: whether the car has been into the dealer recently or not, all BMW’s that go into the dealer are having the CAS unit updated to stop the recent theft issues, that’s why your BMW multitool v 7.7 is failing at the security access, if it’s been in to the dealer then it’s not possible to make a key obd, unless you downgrade the CAS unit.

Because multitool for BMW user manual is not clearly, then I haven’t idea on how to go on next step, at that time, I got a complete answer from a very experienced technician, he said: 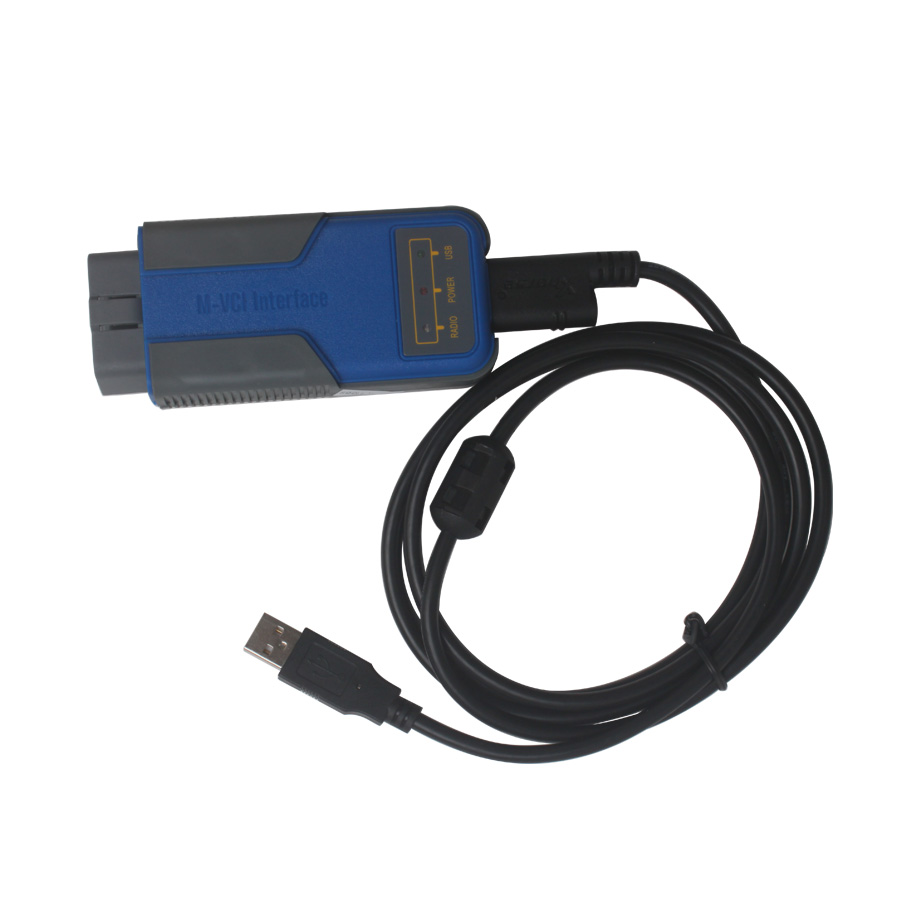 So the 64 cycle is really to save you having to downgrade the CAS but you still need to manually read the CAS for this option. For me this is still the best way as theres no way I would downgrade the CAS (unless you made it very clear what this meant to the client)