The one I bought came with SDD V143. I had previously understood that V131.03 was the latest version that could be used without an active subscription to TOPix, so I purchased that version of the software separately. But after additional research, I installed the V134 software and it’s working just fine with WiFi turned off (otherwise it wants to try to log on and update itself). The seller stated that V134 only worked with 2005 vehicles and later, but it’s working fine with our 2004 XJR. 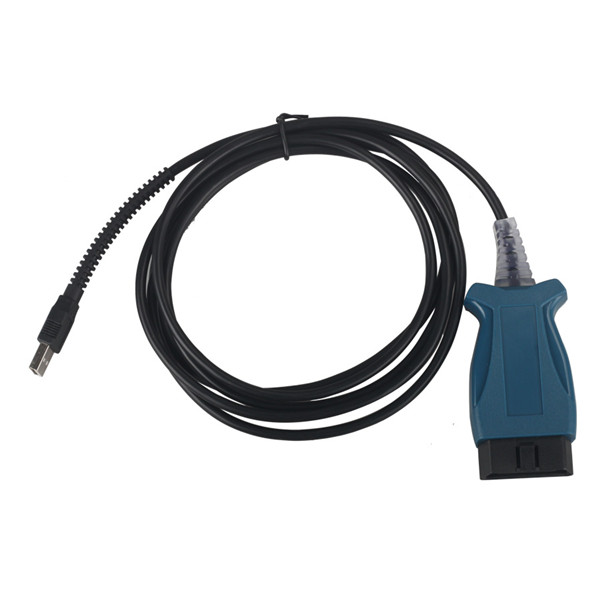 When I bought mine, the JLR Mangoose SDD software bundled with the cable was V134, but I had been led to believe that the latest version of SDD that would work without an active TOPix subscription was V131.03, so I purchased that separately from an eBay seller based in the U.K. I later learned that V134 works fine with our ’04 X350 as long as I disconnect the computer from the Internet and reset the computer’s date to August 01, 2012 before I start the SDD program, which I’m running in a Windows XP Pro virtual machine on a Windows 7 laptop. I once let the clock creep up to November 2012 and the software functionality was disabled because “It had been too long since the software was updated.” Resetting the clock to August 2012 restored the functionality.

The seller is now bundling SDD V139 with the cable – I do not know if you can expect any problems with that version. Forum member bookman just purchased the package and received V138 with his cable (which appears to be the Mongoose Pro even though he ordered the standard Mongoose). He reports that the cable and software seem to be working fine with his ’04 X350.

The software does run in XP mode. And contrary to the seller’s claim that it works only with cars 2005 and newer, it does work with my 2004 XJ8.

While, another user’s test result is: Thus far I can’t get SDD V138 to work with my 04 XJ8, but I’m using a different laptop and my Windows 7 64-bit running a 32-bit XP SP2 VM doesn’t want to take the Mongoose drivers.

To confirm whether JLR Mangoose really work with 04 year Jaguar, I consult in the engineer from JLR factory. He said it is true that a part of users successfully test SDD on some Jaguar from 03 to 04 year, but meanwhile some users fail to test on the same car, take the above 2004 XJ8 for example, one user successfully test, another one fail to test. Therefore, if anyone who want to use JLR Mangoose to test Jaguar before 2005year, you can have a try.