Have use the BMW multitool by Xhorse Company today on the E60 2005 and now car dont start no more. Have program key with programmer and device sayed try to start the car but no joy. After it say if no start use the add key to program the key to the cas but still no start. After it sayed try first with Original key and then with the new programmed key but still no start.

Then I did clear shadow and dtc still the same.

Then I thought I hook up AVDI and scan the car and clear DTC’S and if must sync DME/CAS, but after scan with abritus lost ignition. Have only steering lock and abs in dash. So I think the CAS is dead. Gonna try to bring it back alive by try to restoring the flash and EEPROM with the backed-up files in Rosfar. Tried also to read it with Cas plug but get Failed to login.

I also closed door and lock the car and then unlock it but still the same.

Maybe I have to let it locked longer or remove battery for a while and see what happened. 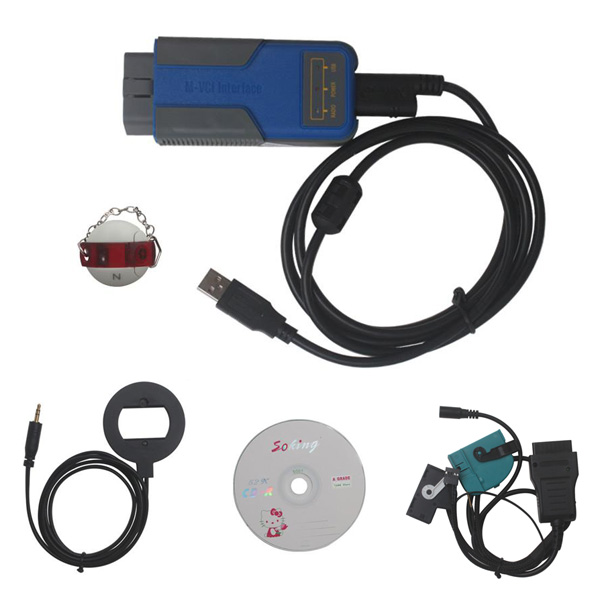 Just connect the CAS plug to the CAS and I can read it.

Gonna connect the CAS tomorrow again to the car and see what will happend. 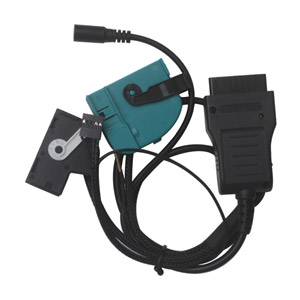 Update: Finally, both keys are working due to battery went flat

Today went to the car again and put back CAS in car and hooked up a charger on the battery and had ignition again.

Then I tried both key to start the car and both keys are working.

So at the end it was the battery that went flat.

So it was human error and not the device error.

also wanna thank the support from uobdii.com for they assist !

all by all the multitool work ok and fast.