I used FSC CODE Calculator on my 2012 F30 with CIC, one week ago:
http://www.uobdii.com/wholesale/fsc-code-calculator-software-for-bmw-navigation.html 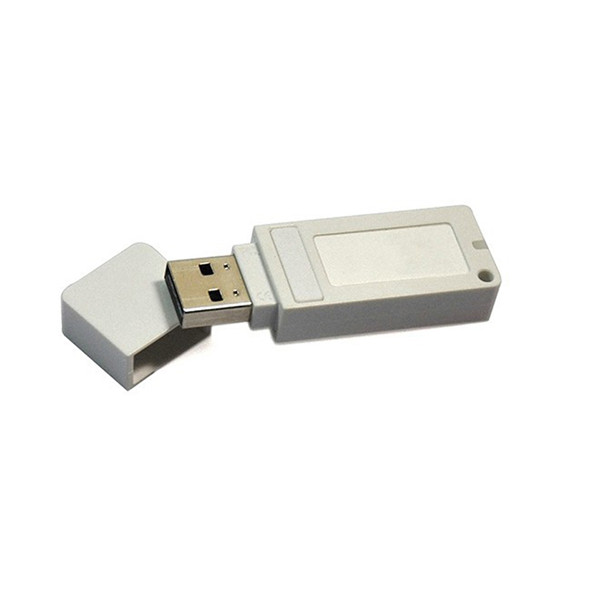 In adition, you’ll need an ENET cable and a working EDIABAS intallation (http://bmwcoders.com/forum/bmw-gt1-ops-opps-inpa-24/bmw-inpa-ediabas-installation-guide-software-328/)(32-bit – It does not run on 64-bit Windows!)

More FAQs as follows, wish they will be helpful if you have same problem to solve.
Q: if fsc code generator also works for NBT?
A: I think it should work. But you have to change the first parameter in the Batch file “FSC.BAT” from 0x28 to 0xA9, if you want to use the “Road Map EUROPE Next”

Q: Does fsc code generator also generate the certificate, needed by E-Sys?
A: No, it only generates the FSC Code, needed to upgrade the maps.

Q: Unfortunately, not working for NBT
A: I assume you have the NBT and not the CIC HU, right?
If so, you need to version of the SWID_reader that reads the DE (not 1B) FSC.

More Instruction:
Just an FYI for those of you who have NBT or can’t get SWID reader to work at all.

You can actually grab the 1B or DE file from E-sys by doing the following:

Move Store FSC from the left to the right
Click Read
Click Save and name the file FXXXXXX_0001B001.fsc for CIC or FXXXXXX_000DE001.fsc for NBT where FXXXXXX is your VIN.

I’ve tried this method for both CIC and NBT and it works.