This is a good HHT-WIN review from benzworld.org which tell people what’s the difference of HHT-WIN and Xentry and DAS, which Mercedes vehicle & module HHTWIN supports.

HHT-WIN vs Xentry vs DAS:

Xentry took me to DAS, and DAS switched over (automatically) to good old HHT-WIN, again. Guess my 16-year old SUV’s system is a bit ancient in the scheme of Mercedes-Benz technology.

From what I’ve seen:

The year 2000 is a weird transition period — some MB made in 1999 but the model year is 2000 will be diagnosed from the 38-pin under the hood and thus use HHT-win. Other MB made in early 2000 and sold as a 2000 model will have the OBD port and the SDS will require the OBD cable to diagnosis….and will use DAS.

HHT-WIN should be able to read all Modules. 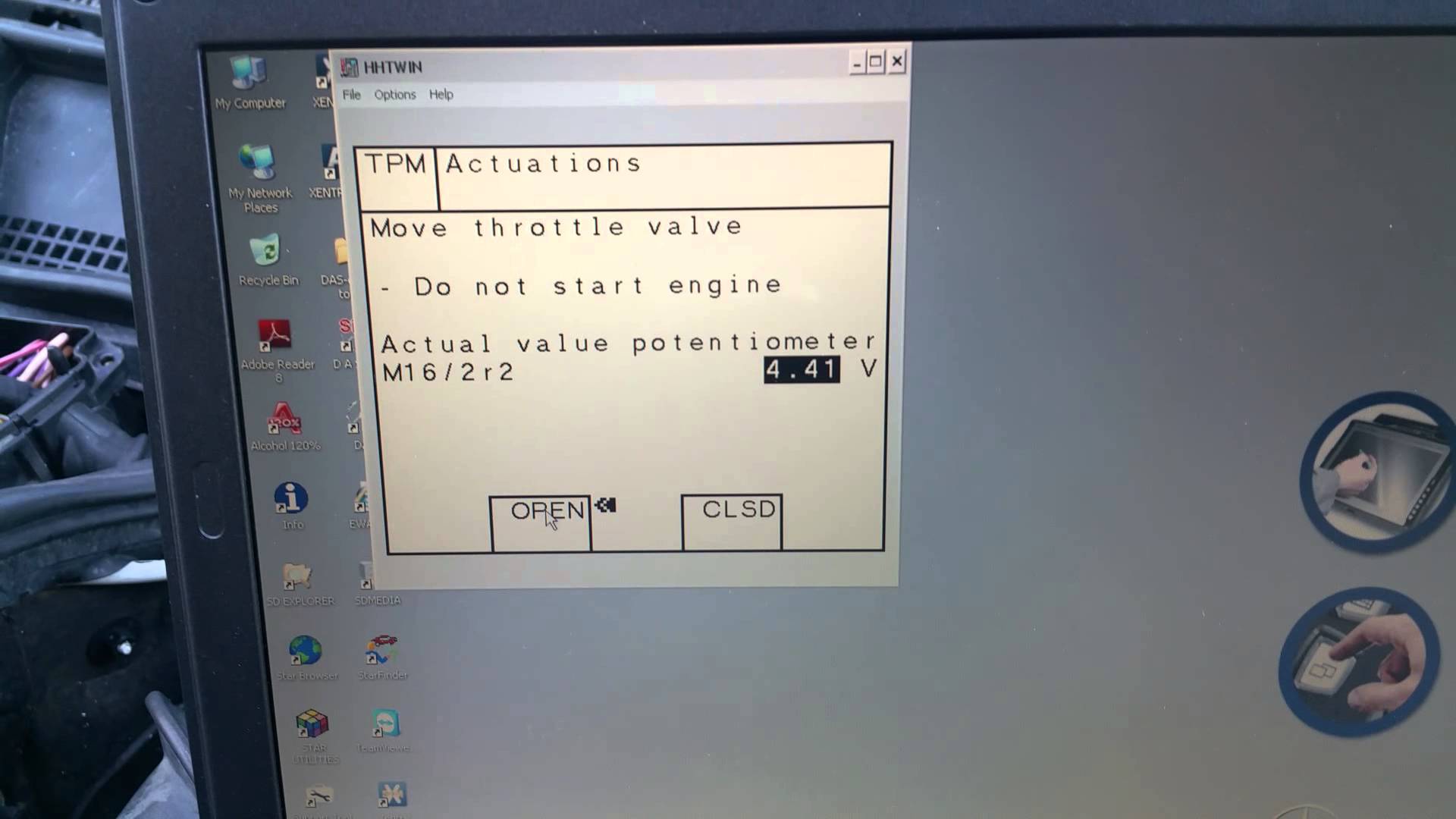