Q: Can I change Ferrari 458 mileage by a Digiprog 3 clone? Anyone has tested it OK?

A: Yes, someone can verify it!

Q:Ferrari with a clone tool?

A:Why not? the mileage in Ferrari cluster is a very easy system! 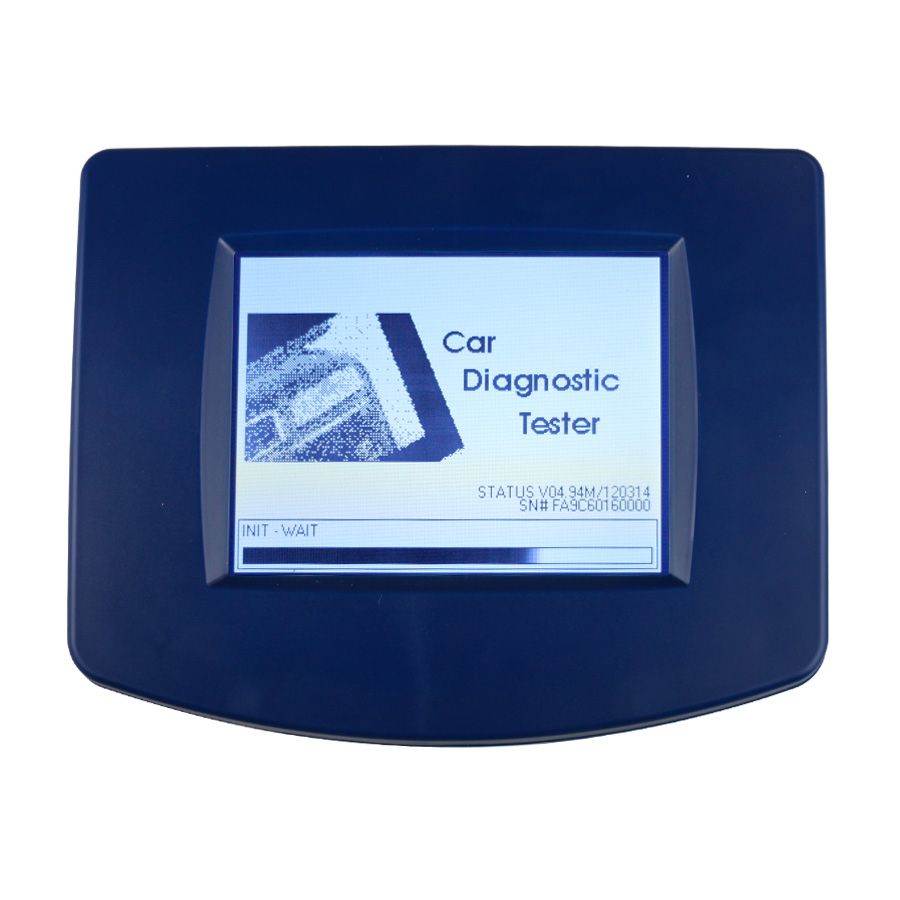 Someone doubt that DP3 can do this. But for me, it works! Though it is a clone, but the software is same as original tool.

The tools only needs to read the EEPROM, we know Digiprog can do this for many other cars without problem, so if it reads the correct mileage so I don’t see much risk.

But the mileage is also in the ECU of Ferrari.

it was no problem when using Digiprog 4.94. all good.

I recommend to bought the tool instead of removing dash . better

I done a Ferrari California with Digiprog 3 in 2min OBD

Where to get Digiprog 3 V4.94 in both good quality and price? 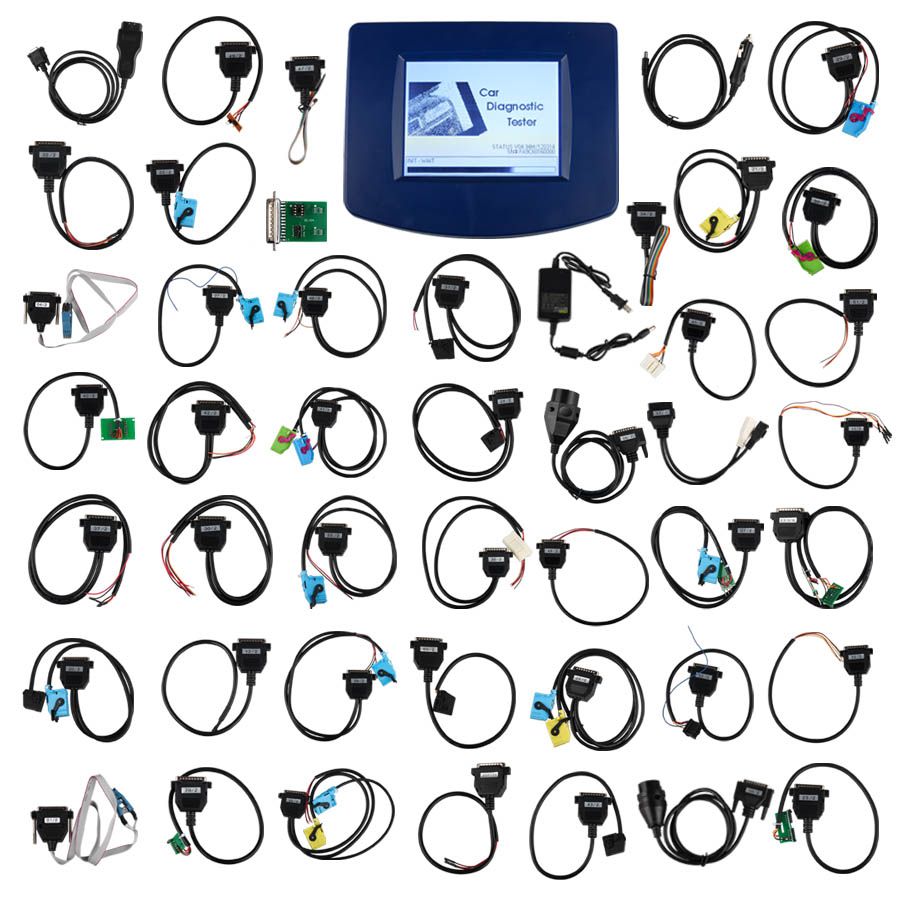