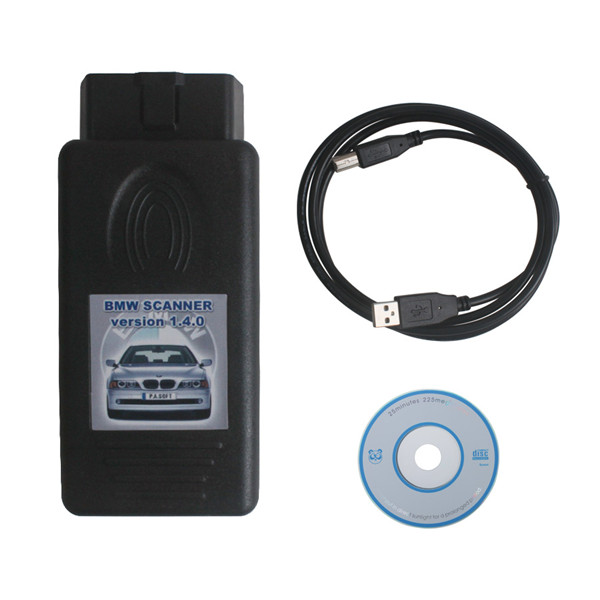 What I want to do:
Code off the high beams as running lights and use the halos on full brightness for my running lights.
Second, I need to code in the ABS pump which was replaced right before I bought the car and recalibrate the steering angle sensor. The DSC light is on and won’t turn off. It’s not throwing any codes and I’ve been told that coding in the ABS pump and or recalibrating the steering angle sensor will fix this issue.
I’ve never used INPA before. I’ve got a copy of it that I haven’t installed yet. Waiting on my cable to arrive. Will it work on Windows 10?

I recommend BMW Scanner 1.4 (PA Soft) which is about $25 on eBay to change the dealer options like turning off DRLs. I even used it to enable convenience closing which allows me to close windows and sunroof using the key fob.

If you need to use INPA, you need to know that it is not very intuitive. For example, it defaults to writing, not reading, code. This makes it very easy to turn your car’s computer modules into paperweights when you think you are only looking at things in the software. I used it once to retrofit facelift tails to my prefacelift touring but I only undertook the process after a lot of exchanges with some of the INPA experts. I am happy to say that the change was successful.

The factory halos are entirely cosmetic and have no brightness adjustment so they will never be bright enough to serve as DRLs. I have never seen any coding options to enable/disable them or adjust their brightness.However, if you want the halos turn on with the ignition, like DRLs. You can install a relay and connect the trigger wire to a wire that is only hot when the ignition is on. If you want them to serve as DRLs, you need to replace the factory halos with aftermarket LED rings which are much brighter. This will require removing the lens which is very difficult, if you have lights that were made after they switched from using sealant to adhesive to attach the lenses. I believe this happened in 2002 for the factory lights. I know DJ Auto, who makes replicas, also switched to adhesive around 2013-2014. I can’t speak for the Depo’s aftermarket lights as I have never had them.

The best choice is Windows XP 32bit. If you are going to use a different version of Windows, I recommend selecting a 32bit version, and removing all security software (firewall, antivirus, anti-malware). Even then, the coding software may not run because of Windows’ built-in security enhancements which become more daunting with every new version.