DIYer is looking for a Bidirectional Diagnostic Scanner at cheap price, and it’s better hand-held.

We use an Autel scan tool at the college I work at. WE had a windows based Snap Off but it bit the dust a couple years back, The Autel has a android system and they make them in a wide price range. Depends on how many features you want.

One of my student just picked up an autel that is able to do most operations for around 500. I think they still have one a little cheaper. This one is AUTEL MaxiCheck MX808 Android Tablet Diagnostic Tool. 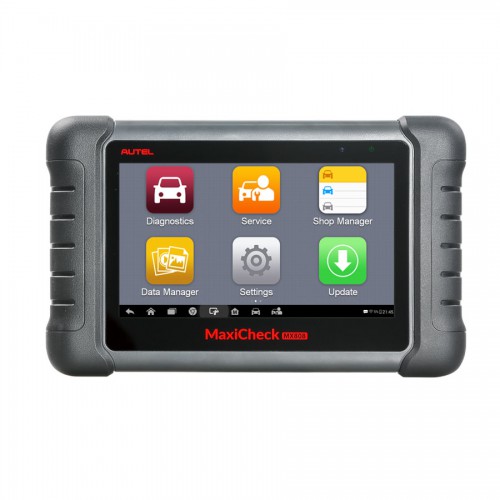 Far as I know all charge for updates. It’s not cheap. But as long as you’re driving the same cars shouldn’t need an update.

So with our Autel scanners at work, one we bought in like 2016. The other we bought late in school year 2017 or early 2018. We have not bought an “update” for either one since. What that means is they both work, but no additional cars or updated information has been added since. So if you buy one say July 1 this year, first thing I would check is to make sure it has the latest version when you get it. From there on if you’re working on say anything later than 2018 and some 2019 model year cars your covered. You should be able to check their web site to see what latest version software is and if it’s not you may be able to get them to update it right then.
So our one unit will not “see” anything newer than 2016 and the other is like some 2018 models. So until you change vehicles you won’t need an update. So the update for the 808 looks to be around $150-160. If your working on say a friend’s car in a year or so and it is not covered by your unit, charge them for the update.

If you are interested in AUTEL MX808, here you go: https://www.uobdii.com/wholesale/autel-maxicheck-mx808-android-tablet-diagnostic-tool.html