Question: will VXDIAG Subaru SSM III software talk to the airbag system? Under “All other models” –> “Each System Check” –> “Airbag System” –> May have to hit ‘OK’ –> “Event Record Data”. Do you make it here without errors? What do you see? If your car hasn’t been in any collisions, you shouldn’t see anything there. I am curious if this tool can be used to retrieve black box data (i.e. the Event Data Recorder). 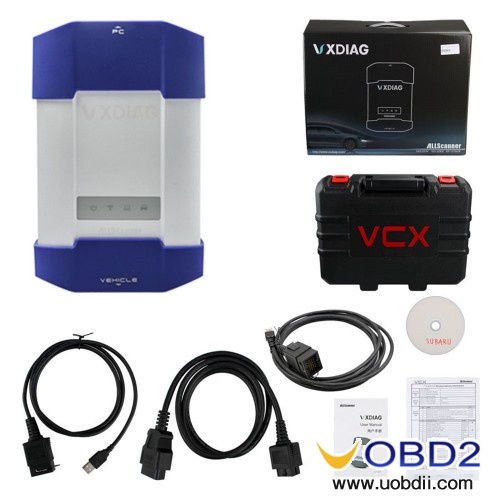 Yes this does read airbag codes (I’ve tested with success when I forgot to reconnect driver knee airbag, pretty sure it reset after reconnect and car was restarted but I could be mistaken) seems to support EDR. When I select the EDR option in the past it gives me a legal disclaimer and then I’ve just backed out.

I’ll connect, take screen shots and move past the legal disclaimer if you can tell me how often this data typically gets pulled without a court order and if a driver refused to provide, how likely it would be for you to get a court order. Boy would I be pissed if my car testifies against me saying that I was going 75 in a 60.

If you work in crash reconstruction, you’d probably want to be careful with this tool in a legal sense. If you look at the screenshots, the software is clearly identical to the real deal, which would indicate to many about the way the software was obtained.

Interesting! Certainly complicated, and I was wondering about the case of what happens if the car is totaled. Ok, I connected and took some screenshots. As you predicted, there was just a notification saying that there wasn’t any EDR data to pull. 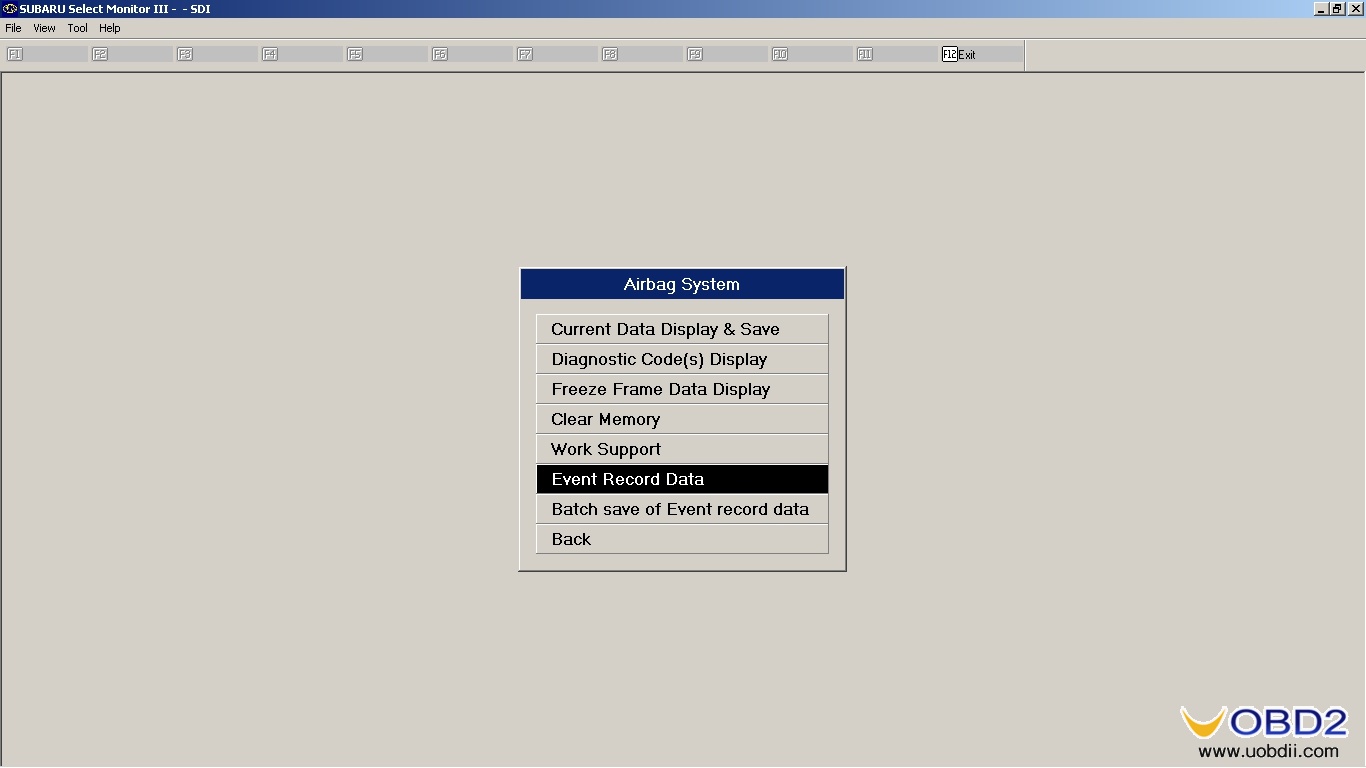 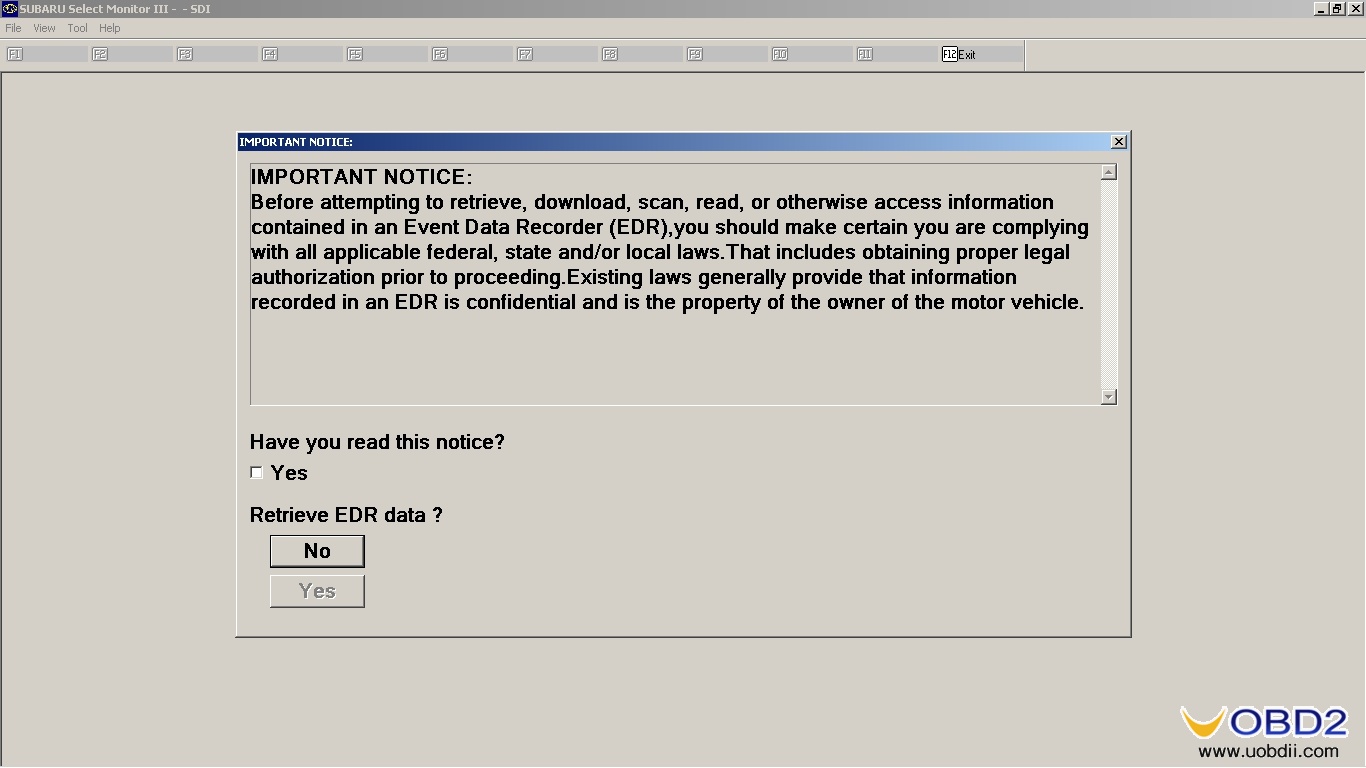 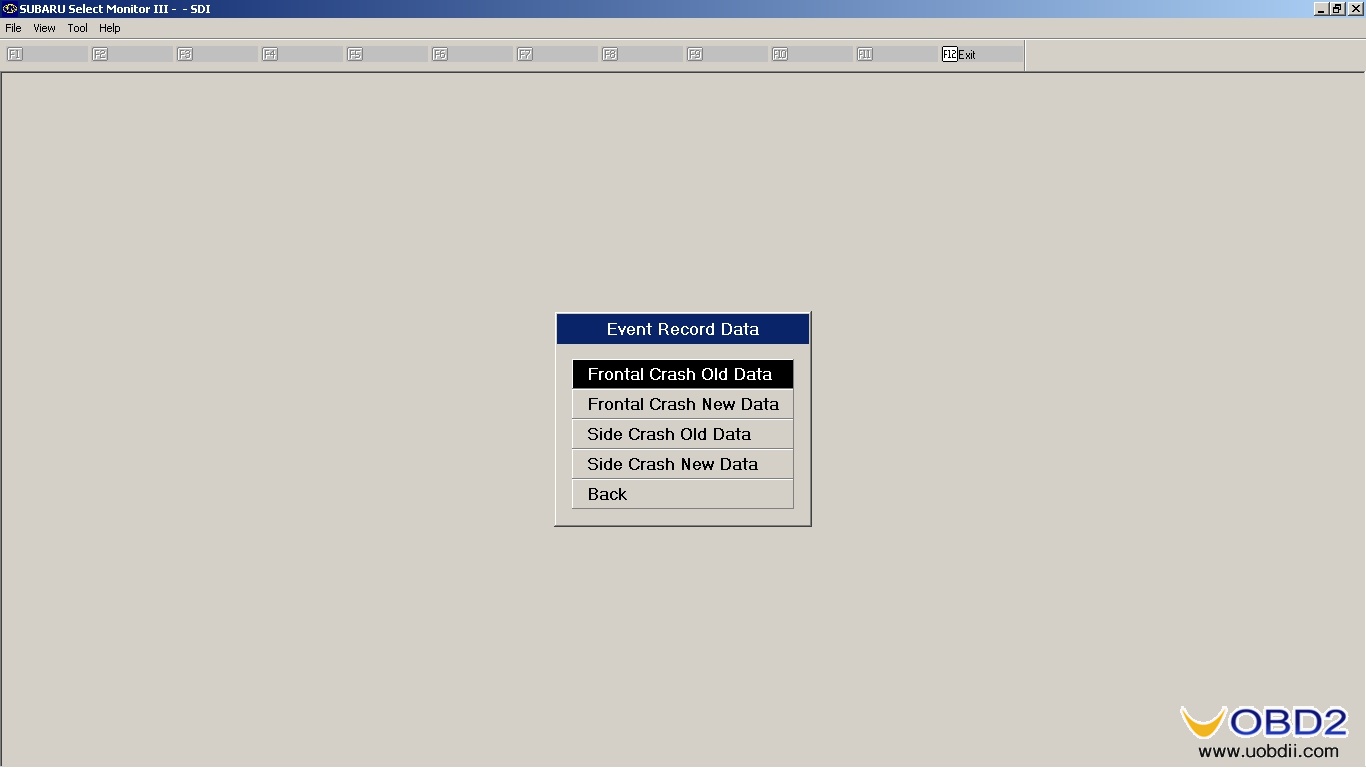 Displayed for all data requests: 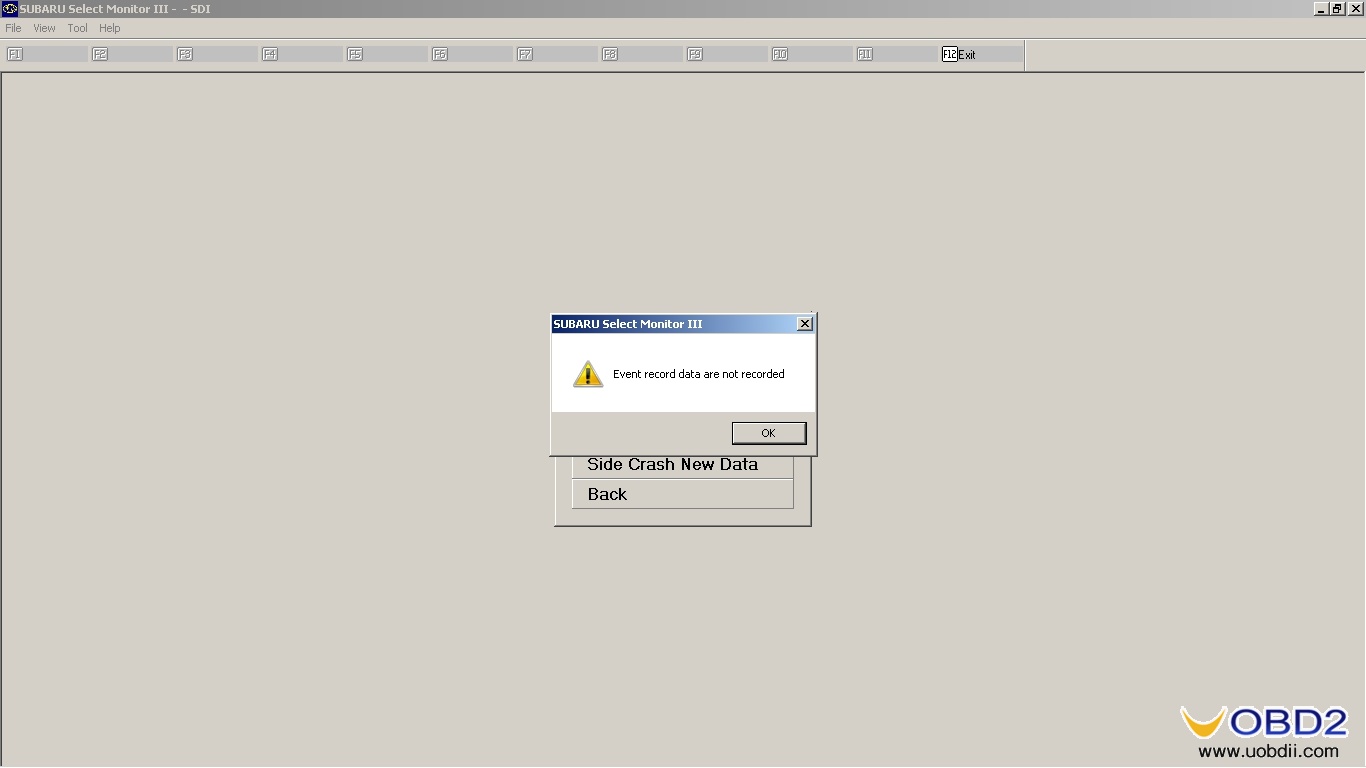 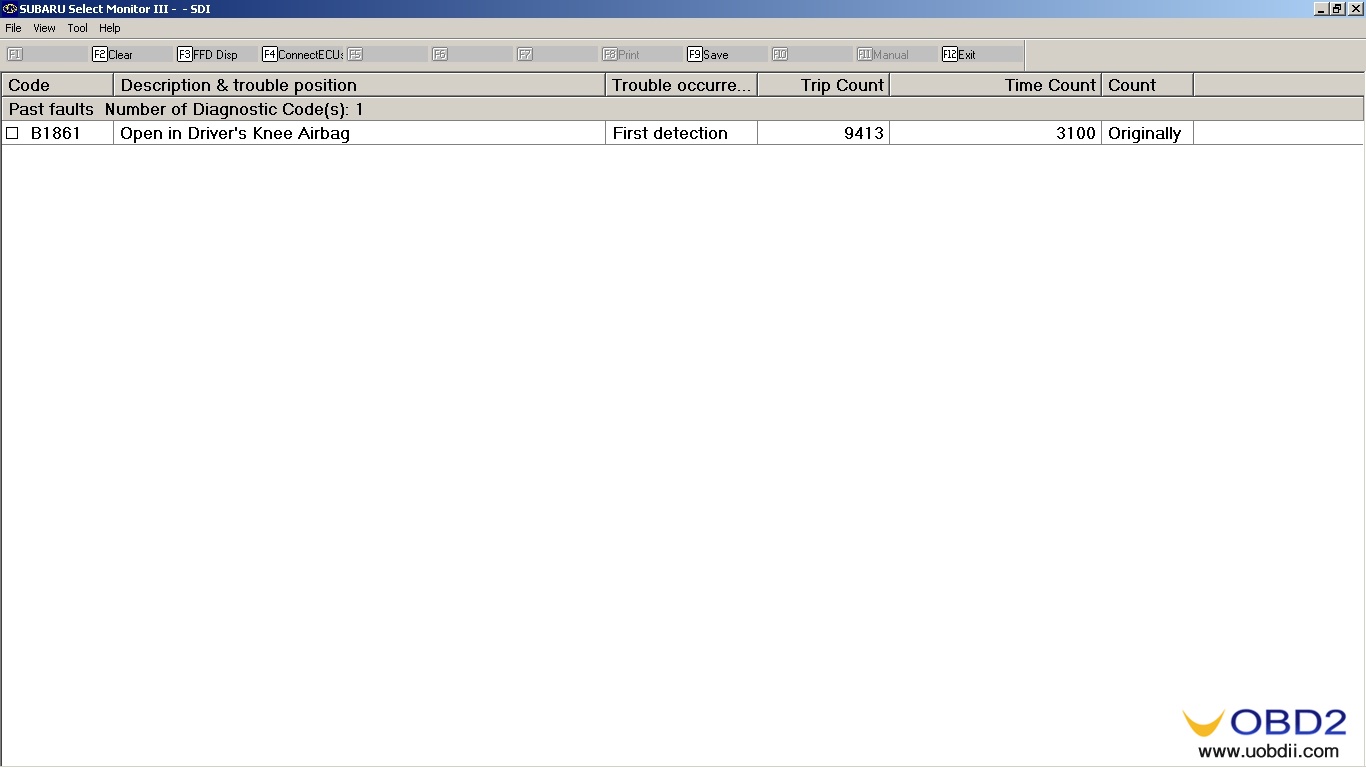 I was able to successfully clear this.
Stored Data from Code: 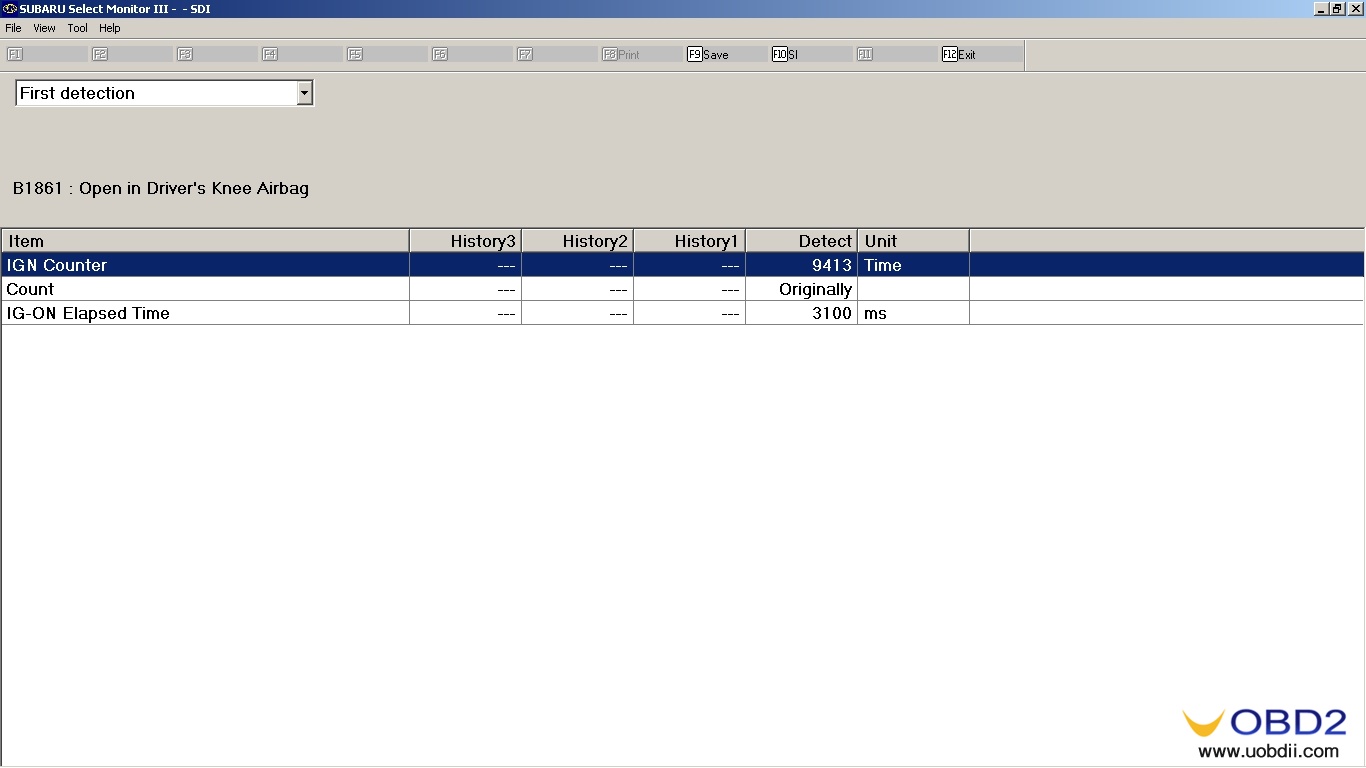 Then I think there was some ?’s regarding multiple module data gathering. It worked for some modules but not all, interestingly ECU didn’t work (this could be because mine has been modified, unlikely its the problem but possibly.) 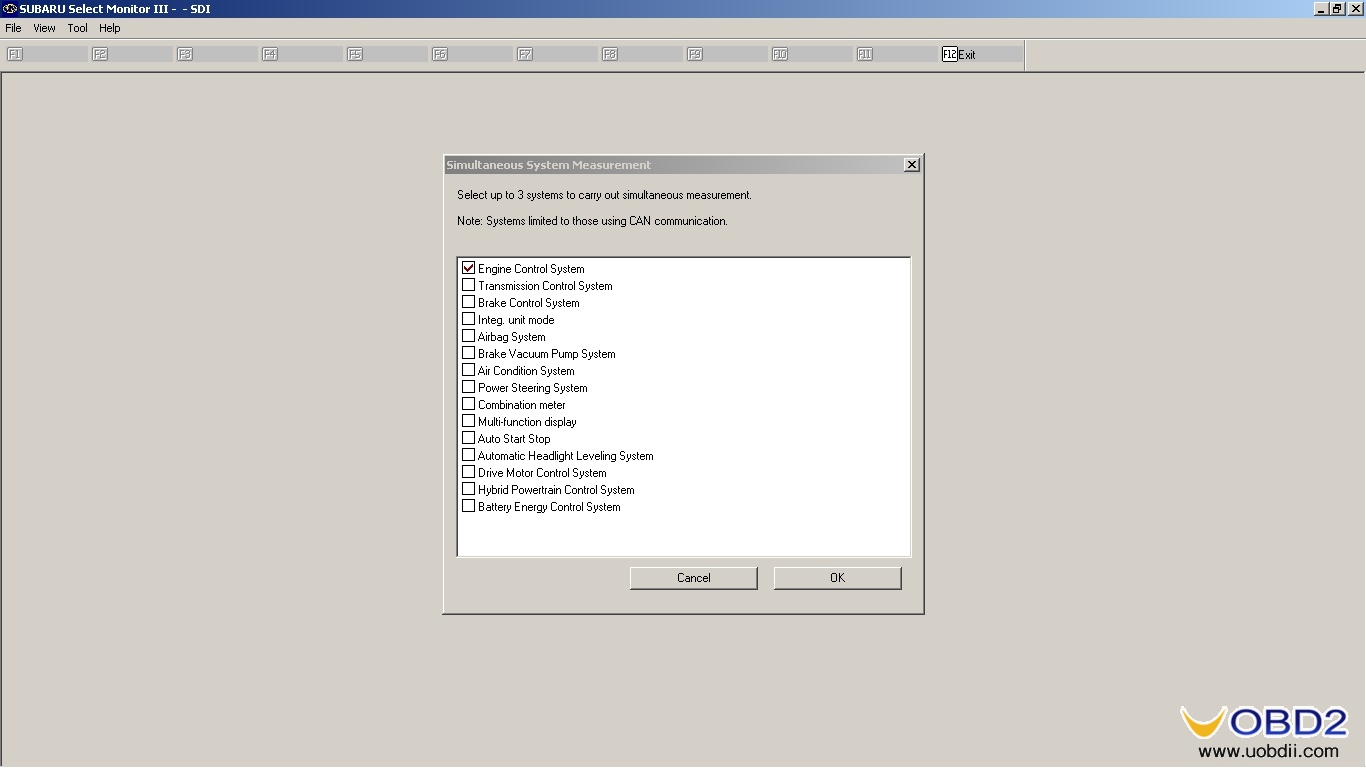 Example when connected to HVAC + Airbag shown below. Also shown is all that is shown under “Current Data Display & Save” for the airbag module.. So I assume you get more data with an EDR report as this data display doesn’t even show vehicle speed. I wasn’t able to find a way to select only certain data points from each module to allow for faster sampling. Data can be recorded and saved, then reviewed just as it appears below (and as it appeared when gathering the data real-time). 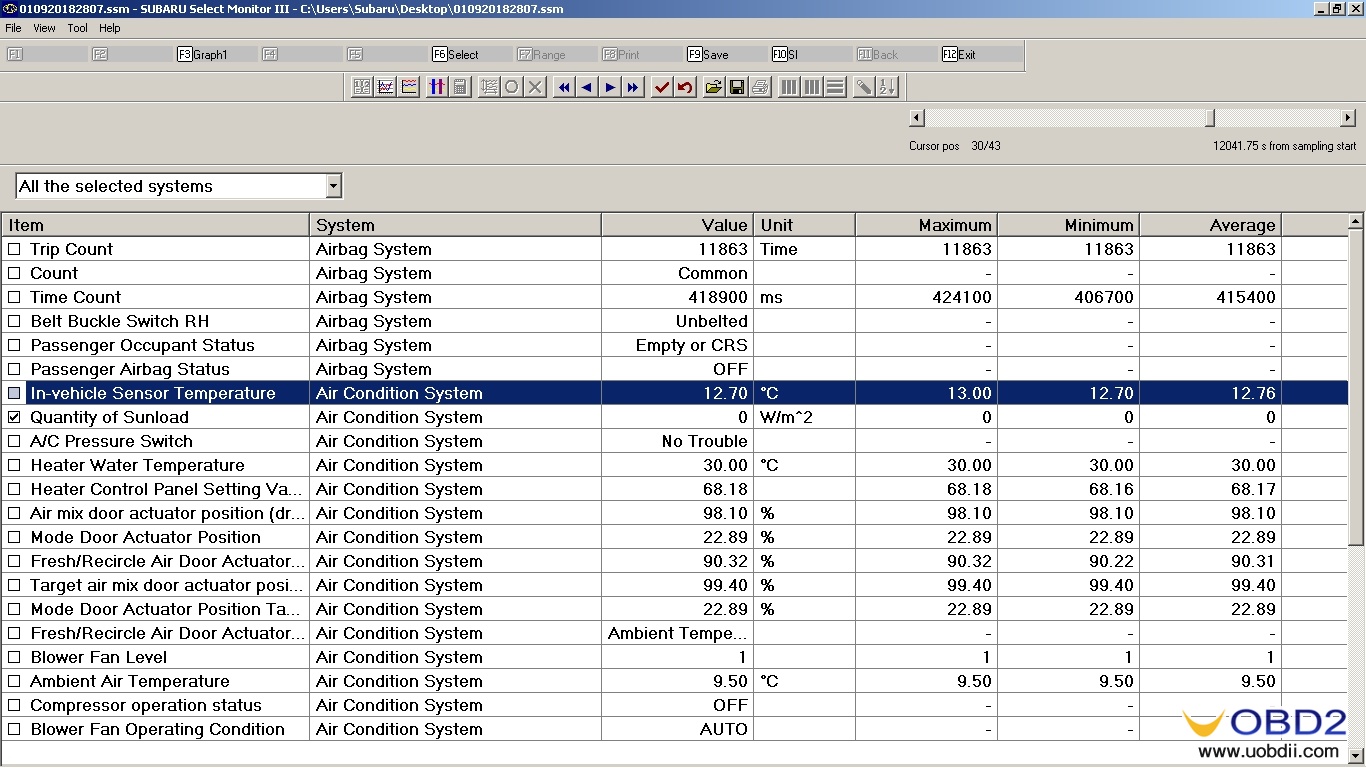 I did have this running on Win 10. However, due to incompatibility with VX Diag for VW, and a recommendation for Honda HDS, I replaced with Win 7 pro. SSM works the same on both OS’. Note that all that is available for use with VXDiag is SSM III, NOT SSM IV.