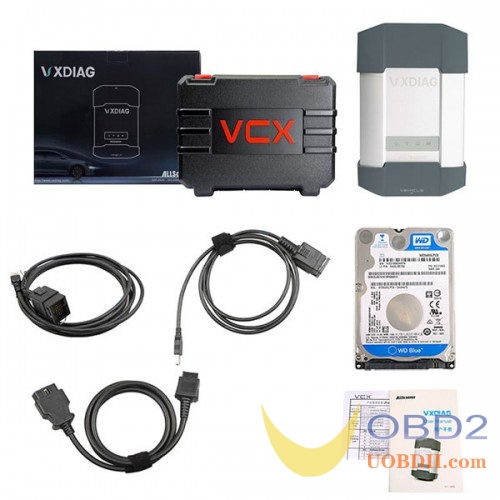 I have been using a VXDIAG Benz C6 (the new one with the LAN port and mini-USB jack) for sometime (I have the Xentry and ODIS licence).

From my experience, I can tell you it’s a good device for Xentry.

I have been using it with Xentry 12.2019 and have tested it on a variety of cars (even on older DAS cars like W211). Every function I have tried on Xentry / DAS has worked so far.

It is advertised to work with DoIP modules, but I haven’t tested this myself (there are videos on YouTube where they demonstrate this)

It does work wirelessly as advertised through Wi-Fi.

It tried it on normal Xentry (not passthru). It should also work on Passthru as it has a passthru licence and can work was a passthru device

When you install their software on a Xentry system, it will auto detect the Xentry version installed and will load the correct driver for you (convenient)

It gets occasional firmware updates (through the allscanner software) – you dont have to connect to car to power it on, just plug it into USB it will power on and you can do the FW updates at your home.

I have not tried it with online SCN coding, so can’t comment if that works.

Overall, I like it a lot and have not used my old C4 since I received this. (keeping the C4 in case older cars come by which require HHTwin etc)