How to troubleshoot a Mercedes-Benz S-Class that lowers itself when parked?

In some cases, the car will drop itself overnight but not always. If the vehicle is parked on an incline or downhill the raising or lowering may stop working. There are many reasons lead to this malfunction. Mercedes-Benz with airmatic suspension tries to level itself when parked and end up with lowering near to the ground. But the vehicle may try to level itself unsuccessfully when one level sensor is broken, or the rod is bent. This may cause your Mercedes-Benz self-level too high or too low.

-Mercedes raises itself when parked

The cause of this problem is usually one of the level sensors. Each of these sensors has two hall effect sensors inside.

The two front level sensors are located at the air suspension struts. In some models, you will only find one sensor at the rear axle. In this case, it measures the position of the torsion bar which provides an average vehicle height for both rear wheels. Mercedes – suspension – airmatic – strut

The level sensors measure the current height of the vehicle, and those reading are stored on the airmatic control unit. 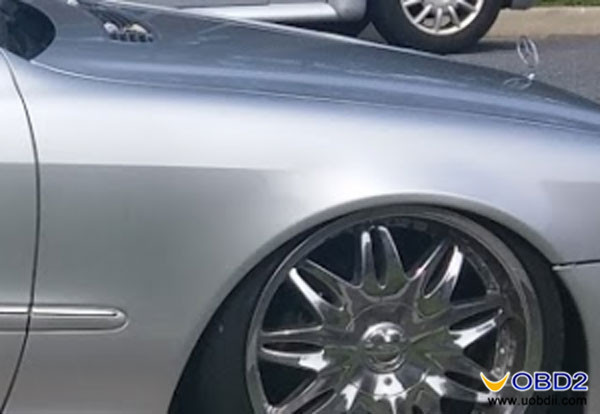 How to solve Mercedes-Benz raises or lowers when parked?

The level sensors measure the current height of the vehicle, and those reading are stored on the airmatic control unit.

make sure there is no bending of the arm, no damaged of the wires. If you performed any suspension repair ensure that the level sensor at the front airmatic strut is not installed backward.

*Inspect the level sensor at the rear torsion bar.

Ensure the connecting rod is not bent.

2.If the sensors do not have any physical damage, your next step is to carry a vehicle level calibration.

you can pay to do level calibration in a workshop, or you can perform it yourself if you have a scanner capable of performing airmatic troubleshooting. You will need a scanner that provides similar capabilities to Mercedes Star Diagnostic and allows you to scan multiple control systems in your Mercedes-Benz including programming, actuating and calibrating sensors.

Below is how to access the airmatic control unit and calibration using the Autel DS708 diagnostic scanner. 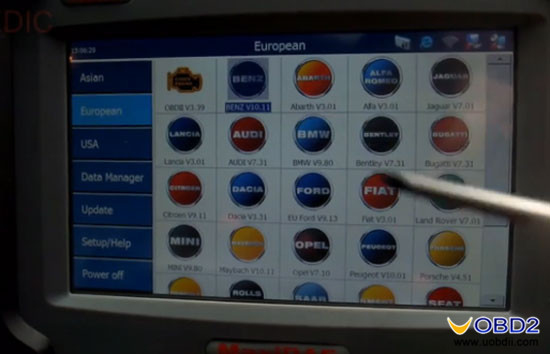 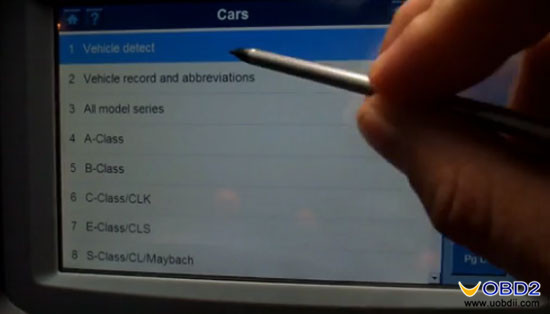 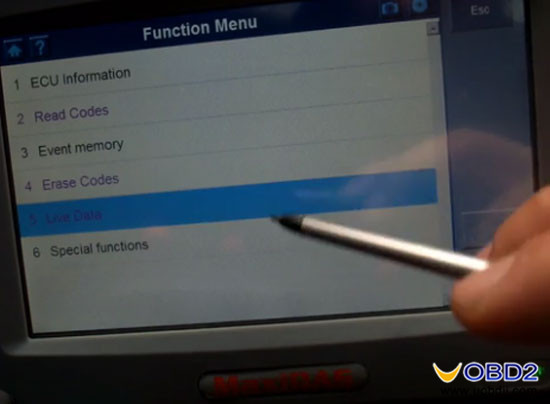 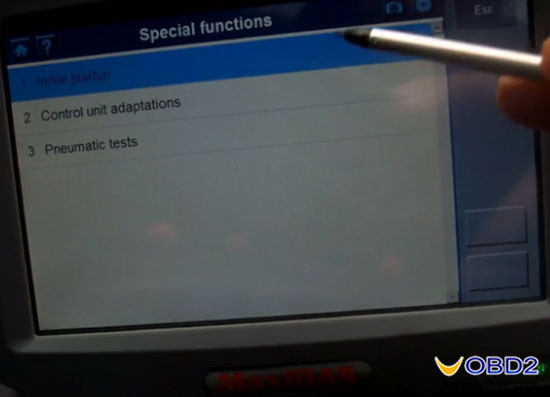 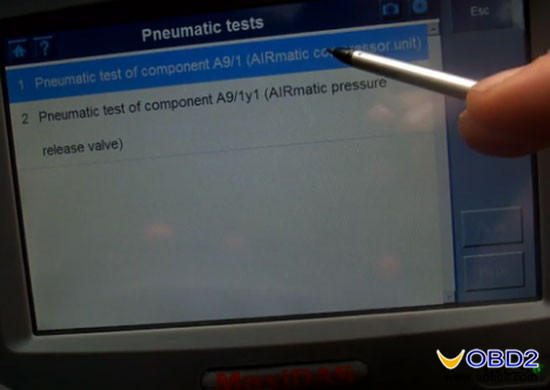 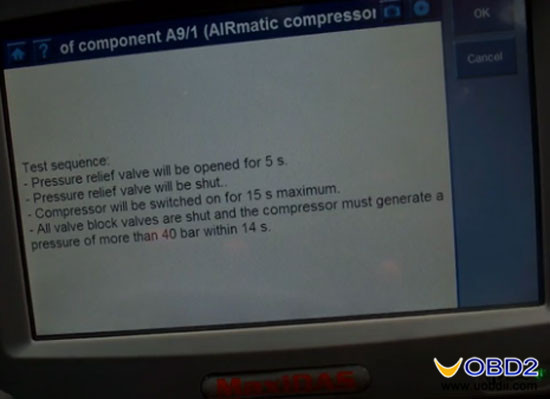 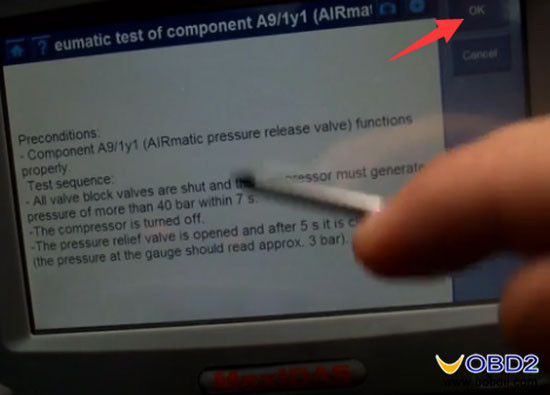 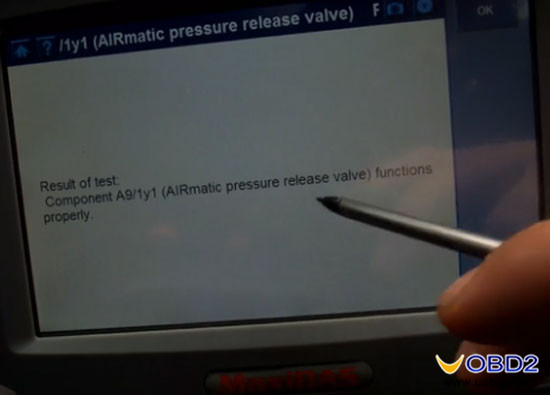 These can work with most Mercedes-Benz equipped with airmatic suspension such as: