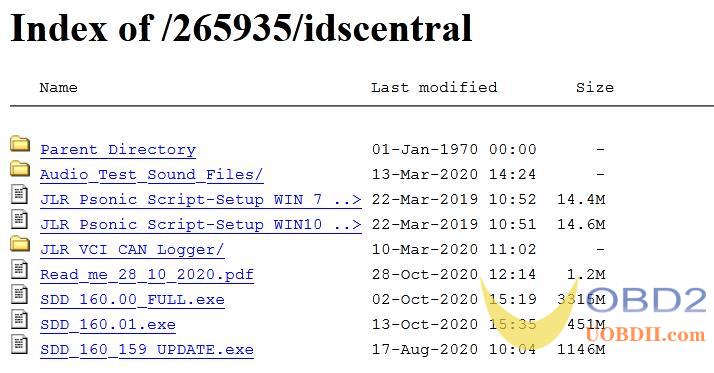 SDD 160.00_FULL.exe: It applies to the user who requires when the SDD machine does not have the previous SDD software installed.

SDD 160_159 UPDATE.exe : It applies to the user who requires to update an SDD machine from the previous SDD software to the latest SDD Software.

SDD 160.01.exe: Contains SDD application enhancements and vehicle software updates and is to be installed after the FULL SDD Software

JLR HV I (not officially supported anymore but still working)

VCM II both original and clone

Which JLR Mangoose Pro cable is the best?

Most users prefer to this cable: 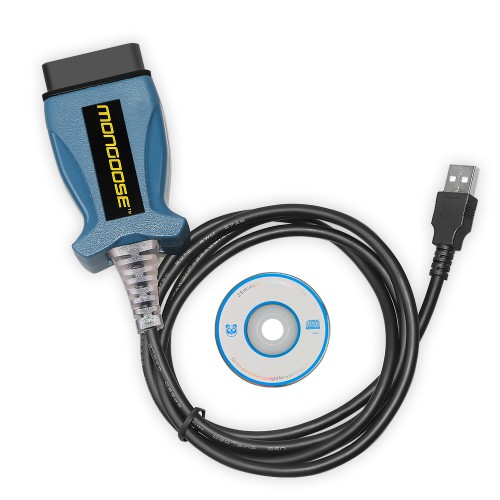 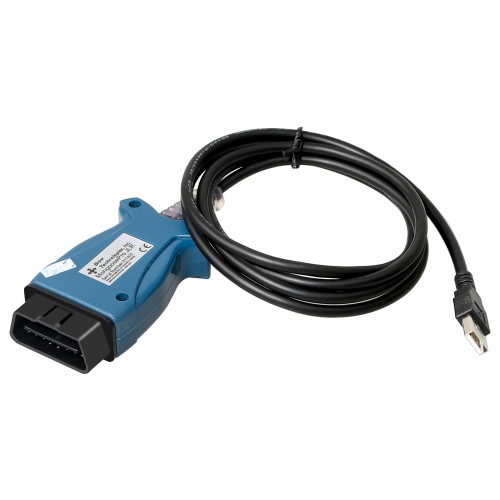 It is much better than JLR Mangoose cable (sp116)

Compatible with CAN1 and CAN2

Compatible with K-line and L-line

All functions are fully checked out of the factory to ensure the consistency of the product before delivery. 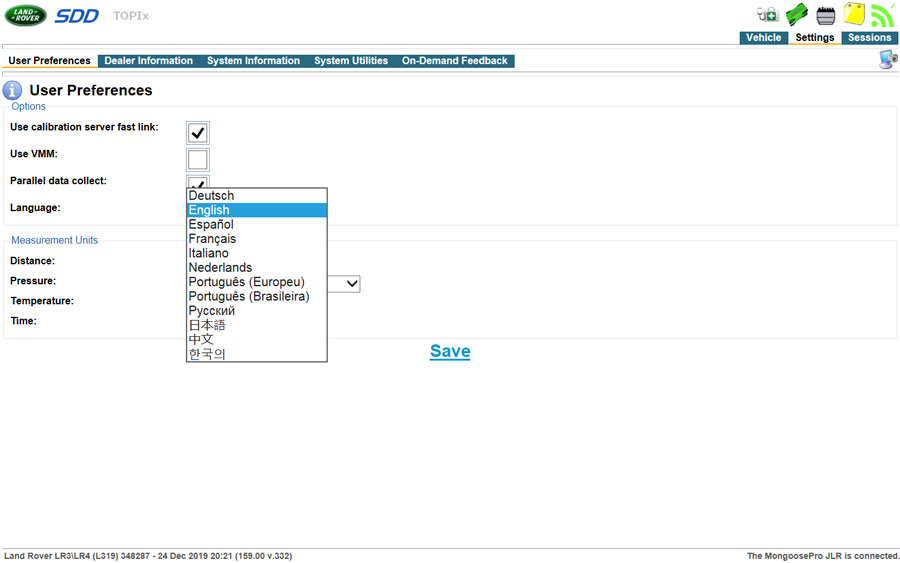