I should say, my MPPS ecu chip tuning tool works as it is designed for… R/W ECU without issues.

It’s with the green board… better than the blue PCB 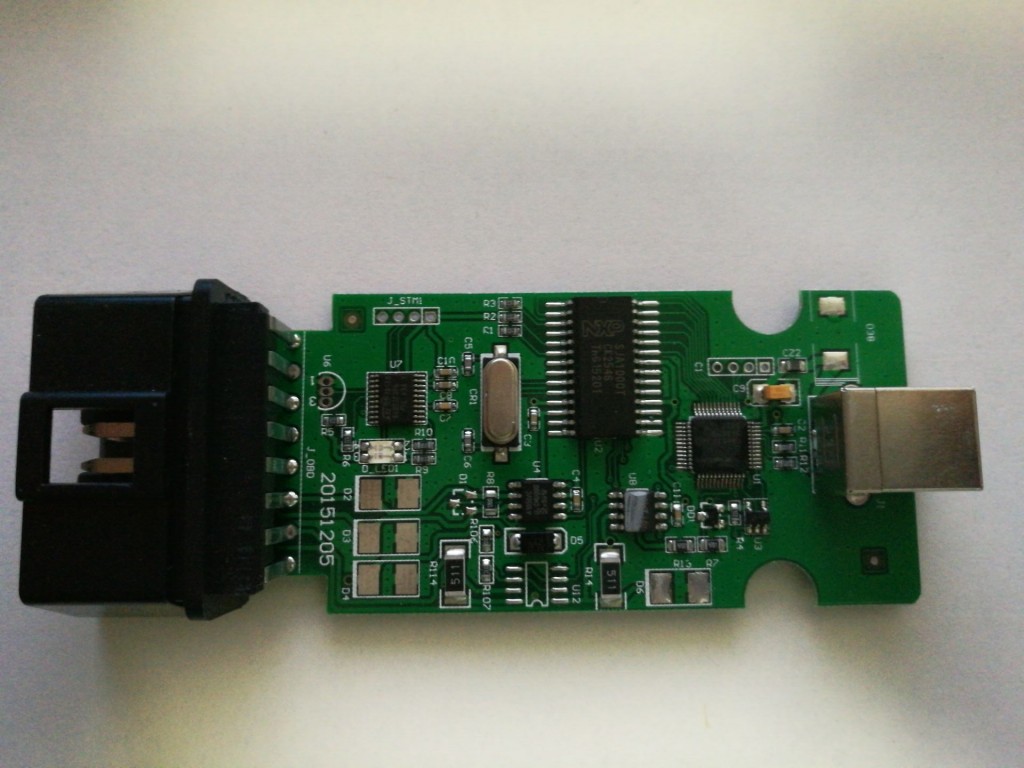 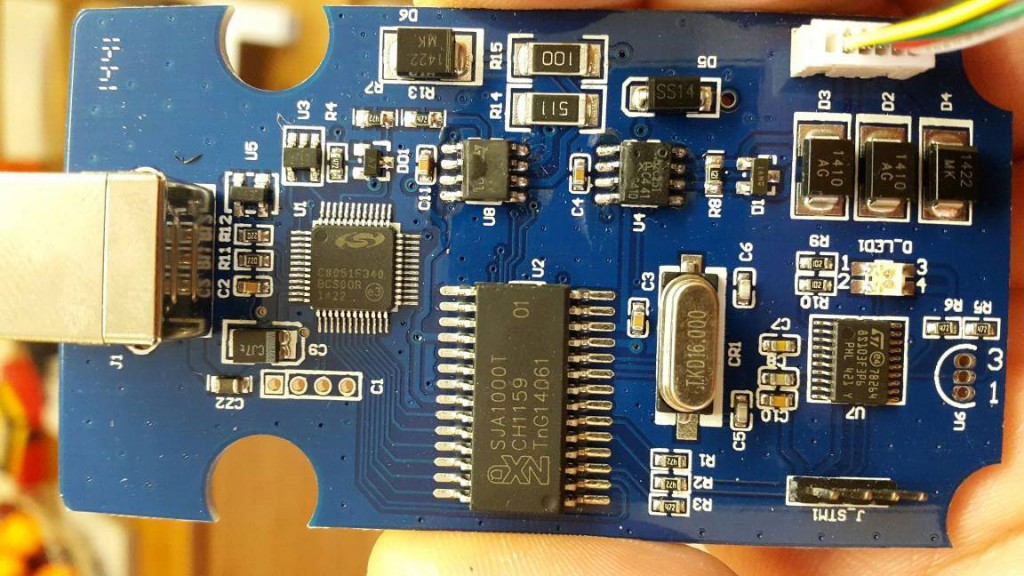 Uobdii.com is a man of his word to trust in. He knows how to give an amazing customer service.

All update is available to people who bought the cable from

I didn’t buy the suitcace with those purple adapters, only the frame.

My scale is too large for that frame, but by hand the weight is roughly 8 pounds.

Pay attention to the SW version. Chinese clone is best in MPPS V16; do not other versions, especially new versions 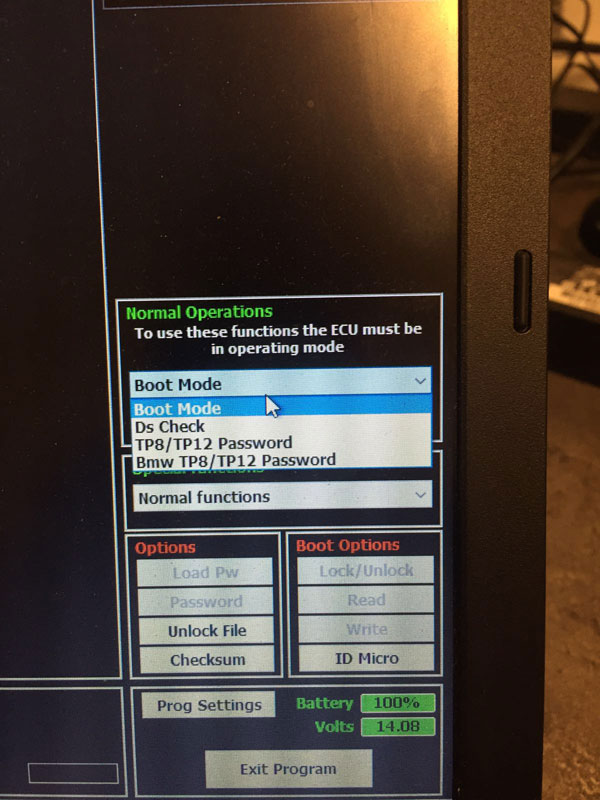 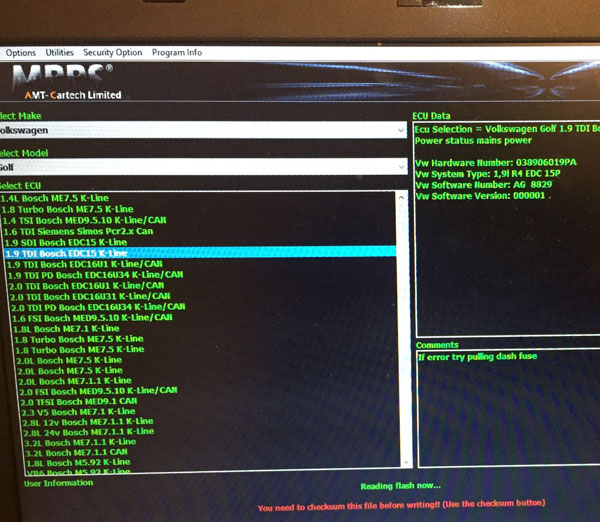 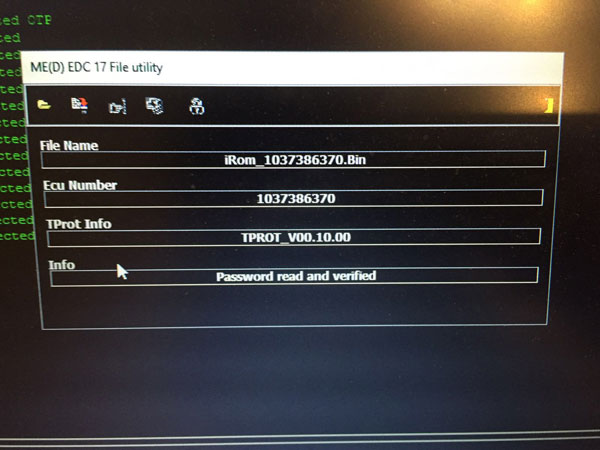 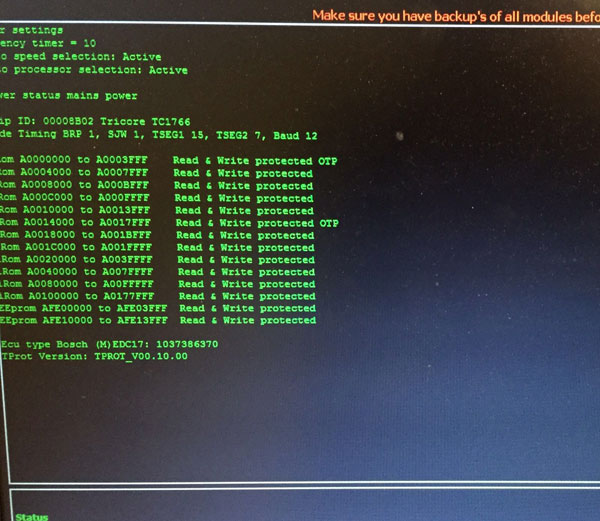 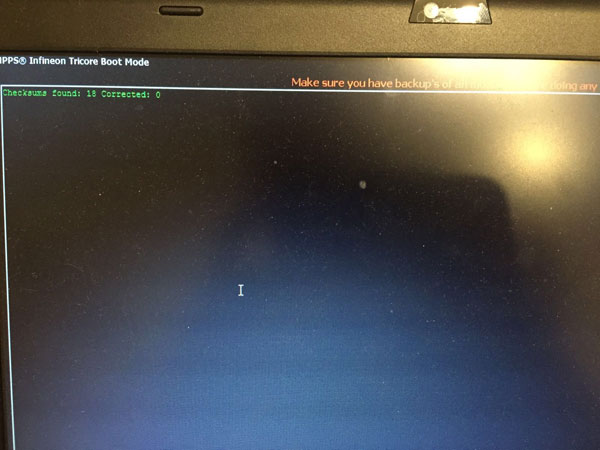 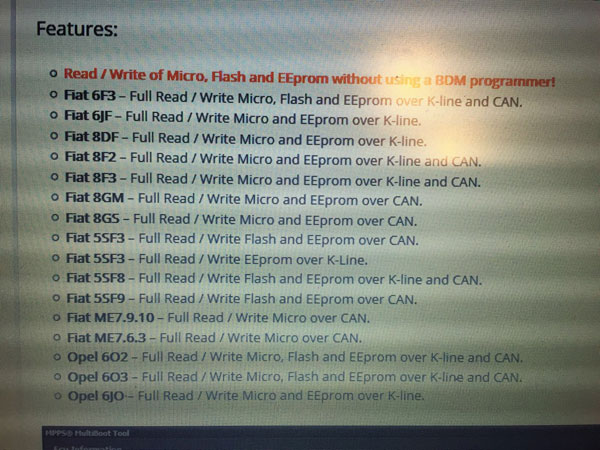 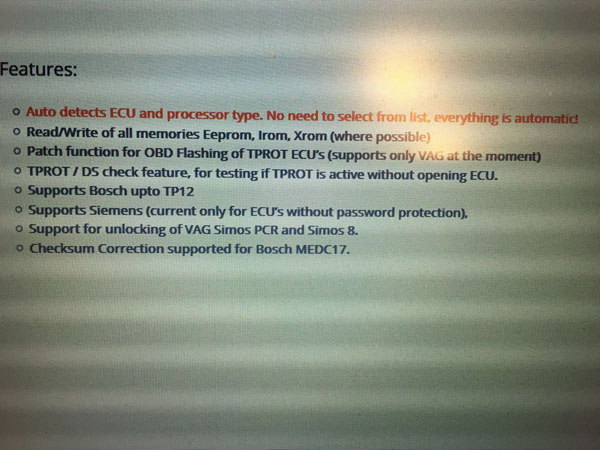