I would like a little clarification on the difference between some of the terms used around flashing ECUs.

i.e. When some mention “over OBD” I first thought that meant in-car flashing only. However, I believe it also applies to boot mode. 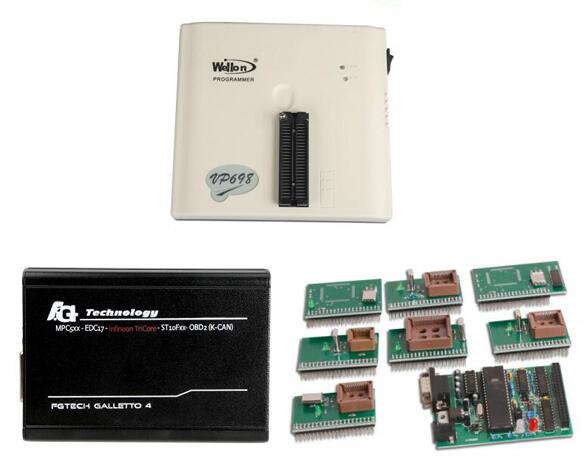 Boot mode means using the boot strap loader built into the C166/C167 processor. This uses the debugging features supported by the processor to load a program into RAM to allow you to read/write the flash memory. This does not require the ECU to have a working version of the ME7 firmware on it. Since the boot strap loader is loaded by you into RAM, you can bypass any software protection in place to prevent reading the flash memory contents.

If you remove the flash from the PCB, you can read/write it using something like this:

This hardware device reads/writes to the chip in essentially the same way the processor does – using the electronic interface of the chip and sending the appropriate electronic signals. 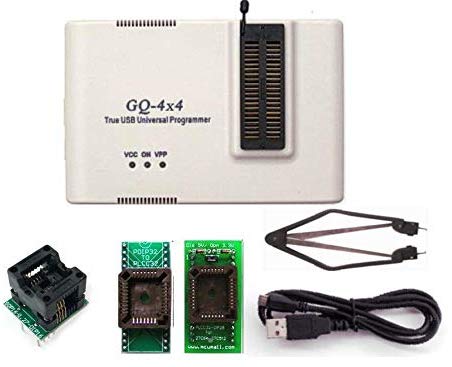 Note I am not condoning stealing somebody else’s work – but there are some times you many need/want to bypass this “protection” to fix a tune you rightfully own – or – if you’re like me, you don’t like the idea of lots of mechanical interfaces that could potentially fail over time with corrosion/vibration, etc.  In most cases boot mode can be used to circumvent this “protection”.  I have also seen one instance where NefMoto could read it, probably because the tuner didn’t think that reading over OBD would be a threat in the future, or didn’t know how to disable the function used for reading over KWP.

In closing, each tool is extremely useful and you will probably find that NefMoto is invaluable along with Galletto.  You probably don’t need an eeprom programmer.

An easy way to differentiate between the functions/use can be broken down like this:

Pros:
*Fast flashing by only writing CHANGED data.
*Fast reading.
*Convenient because the ECU stays in the car.
*Tony is awesome and provides awesome support.
*Future functionality like checksums will be great.

Cons:
*Sometimes tuners disable the read function required to read the ECU
*No recovery if you have an ECU with a flash that won’t boot

Pros:
*Can recover from a bad flash
*Can bypass some protection mechanisms

Cons:
*Requires physical access to the ECU’s PCB to short the boot pin to ground.  This can suck if your ECU is buried below tons of trim pieces.
*Slow flashing because the ENTIRE flash is written. 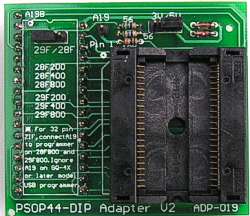 Cons:
*Requires desoldering/resoldering the eeprom from the PCB, which has a risk of damaging the PCB by lifting pads, etc.
*Even if socketed, you run the risk of PCB damage, or physical connections that come loose over time.