Let’s start with a issue: Have BMW X3 2006, I have no ideal what the “slider” is? Is it something connected with the steering angle sensor? I’m getting andgle sensor fault internal AND 04 slider fault..

Then followed with diagnostic procedure and result:

So curiosity got the better of me and i removed the steering angle sensor.

There was probably an easier way than removing the entire column but whats done is done.

I had only the yellow 4×4 light on and the calibration of turning the wheel back and forwards worked but the error came back on almosts instantly, even after driving it for a few kms.

I was getting the following codes consistently after clearing many times with my Creator C310:

I was also getting intermittent issues with the Creator C310 Code Scanner not being able to read live data stream of the steering angle sensors output. Sometimes it would appear to be registering, other times it would simply read 0.0 no matter the steering wheel movement.

Once i had removed the angle sensor from the splines i opened the little black casing and peered inside. It is a form of potentiometer (or how ever its spelt) and the brushes that carry current have worn away as you can see in the last photo. I bent them out a bit further so they contact what i can only assume is the “slider” and reassembled everything. My guess to the cause of the intermittent live data stream from the sensor is as the temperature in the car changes the metal flexes slightly and no longer makes contact.

If i was to replace the sensor with a new one it would need coding programs above my knowledge base that I don’t have and that cost money, so ill cross that bridge when i get to it. 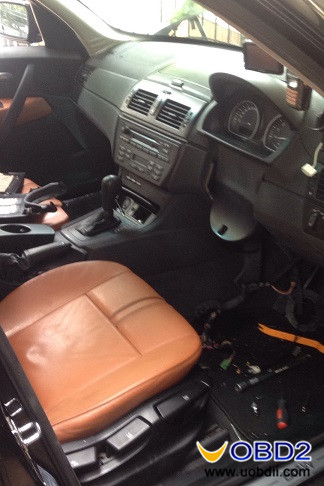 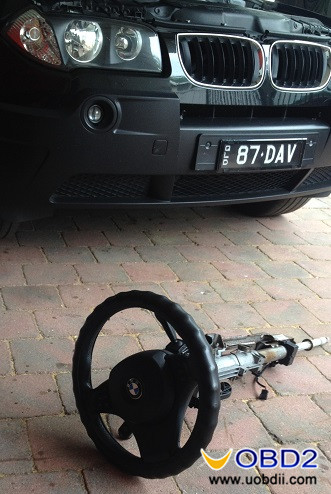 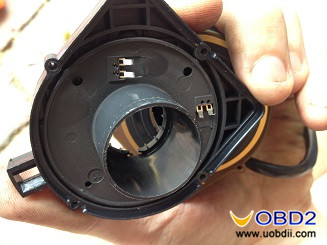 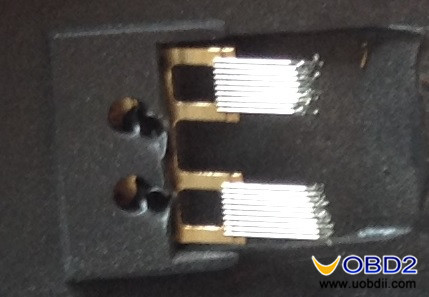 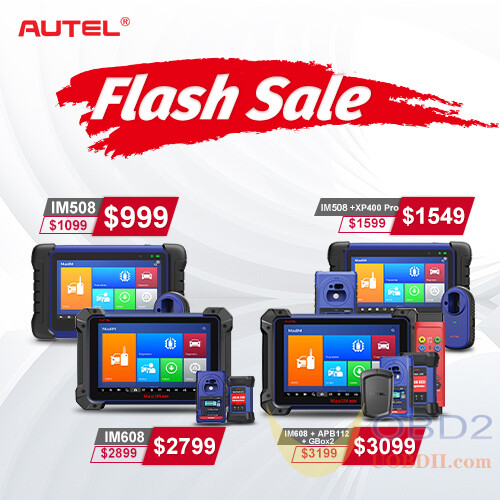