Which is the best?

The following reviews and reports have everything you need to know about the three BMW scan tools. We shall review and make comparisons among the three, and you will then choose which best suits your needs. 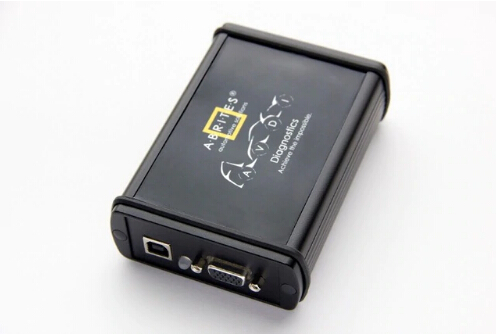 If you have AVDI original BMW FULL running the latest software you will agree that this software is not that fulfilling.

When it comes to the AVDI BMW Scan tool it doesn’t do any magic, in fact it requires lots of upgrades and improvements,  AVDI is completely ineffective in flashing modules on the internet with newest software.

It also does not sign at the end and hence comprises the whole module. You will also experience numerous errors when you set up the signatures soon after programming. The mileage calibration functions quite perfectly in certain modules but has issues in so many other types of modules, although thumbs up for it in mileage calibration While programming.

Many users claim to have damaged DDE/DME, ZGWs, DSC, Kombi, FRM, climatronic, and they managed to flash back and fix some of the issues with ICOM. However, a couple of them don’t since they lost communication over obd2.

However, the software does pretty much okay, especially during diagnosis as it works up to 80 percent, but this is not the case with the bmw x3 e83 because it scans perfectly but doesn’t show DCS.

AVDI functions perfectly in E series and covers about 65 percent in most of ECUs coding, for instance the customization of ecu configurations such as Clima, FRM as well as AIRBAG.  Coding parameters, VIN number changing, Synchronizing cas/dde/ elv functions perfectly at a rate of about 90 percent 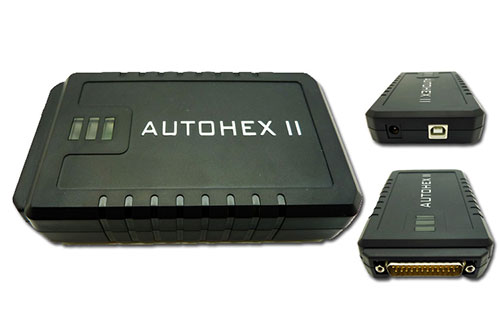 Autohex II is an incredible software for use in BMW and you will love their 100 percent active support, adapt  make use of ecu coding as well as isn in egs and in addition to that it is cost effective than BMW explorer. If you have used both Autohex II and BMW Explorer, you will definitely agree that Autohex II for BMW has a number of advantages over its competitors and here is why…

It is perfect in adapting modules and flashing

The software is compatible and can easily read the EGS ISN, CAS and DME, it is not only stable, but also efficient.

The software lets you re-flash a DME that has complications, and coded it to your car without any problem and save yourself a huge chunk of money.

Those who use this tool for BMW are contented with its performance, because of its amazing performance as well as support 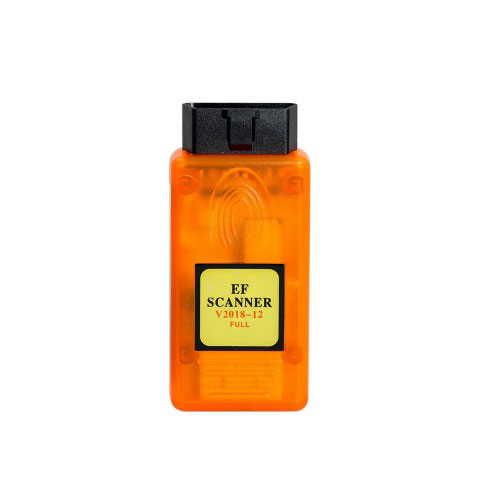 If you are a coder, then you already know F series BMWs have time locks that have been incorporated into the DME, stopping writing and reading of certain parameters like for instance the secret key otherwise known as the ISN, KAT as well as VMax- that is limited to speed. ECU Explorer is a tool that is only meant for reading and writing the internal eeprom of the DMEs that are used in many BMW models at the moment. The hour counter is found on the eeprom. If you use using this tool, you will be able to reset your hour counter and hence unlocking time locked parameters such as ISN.

If you use the BMW Explorer, then your car will be working just fine in a matter of seconds, and you can be able to figure out the next step in the software once you install it. The hard part is long gone, personally, I have done the required hacking successfully of the board, and what is remaining it to remove the DME again and complete the process with Explorer.

To sum everything up, there is really such thing as a perfect or the best tool. it all depends on your preferences and what you are looking for in a particular software tool for BMW. Hope it’s helpful.

VVDI MB vs Simon Touch MB Clinic vs Abrites vs Others

How do people think of Bmw AutoHex II and Bmw Explorer

How to use Autohex II for BMW ECU programming