Credits to all DK members who shared their Autel IM608 key programmer test reports on what work and not work. 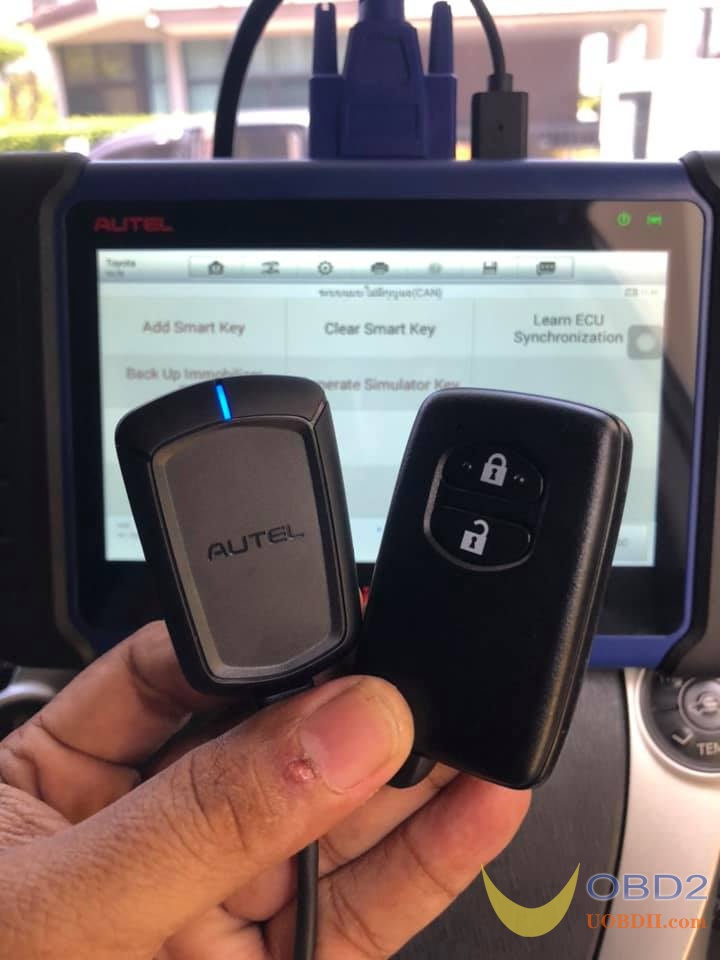 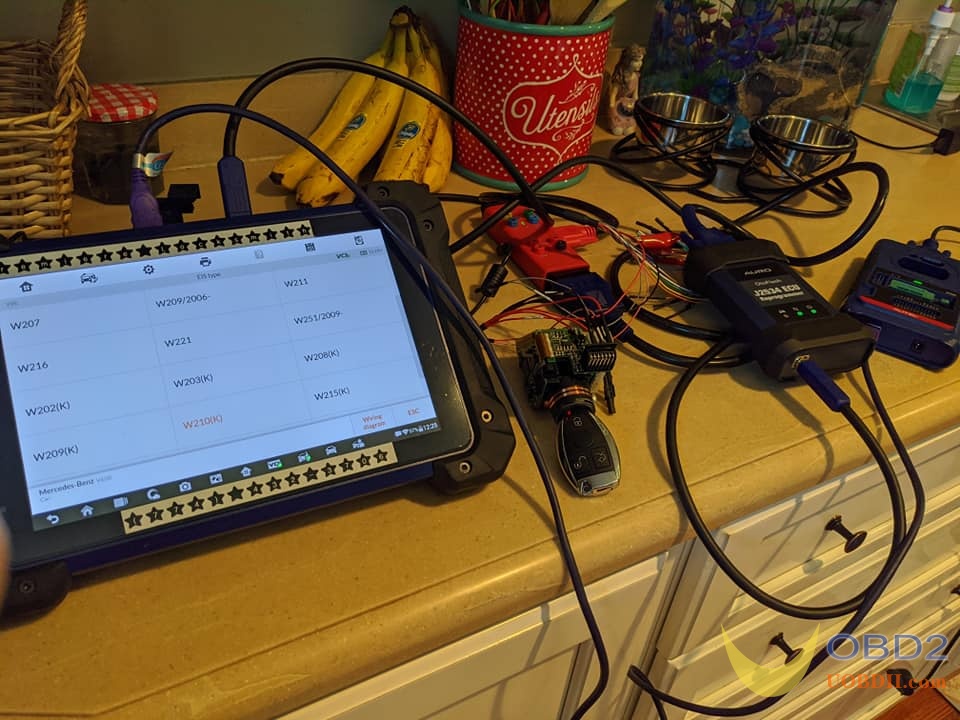 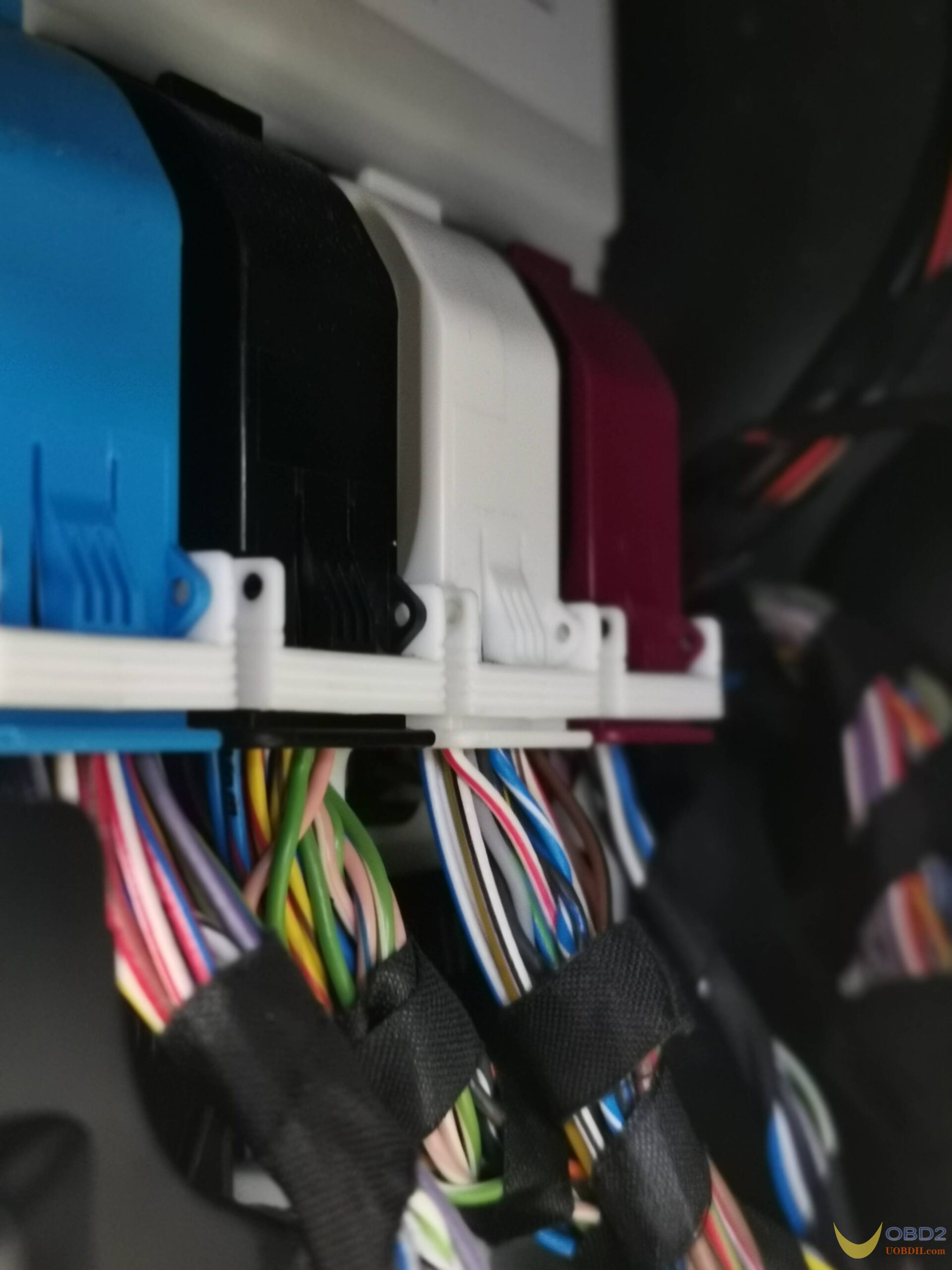 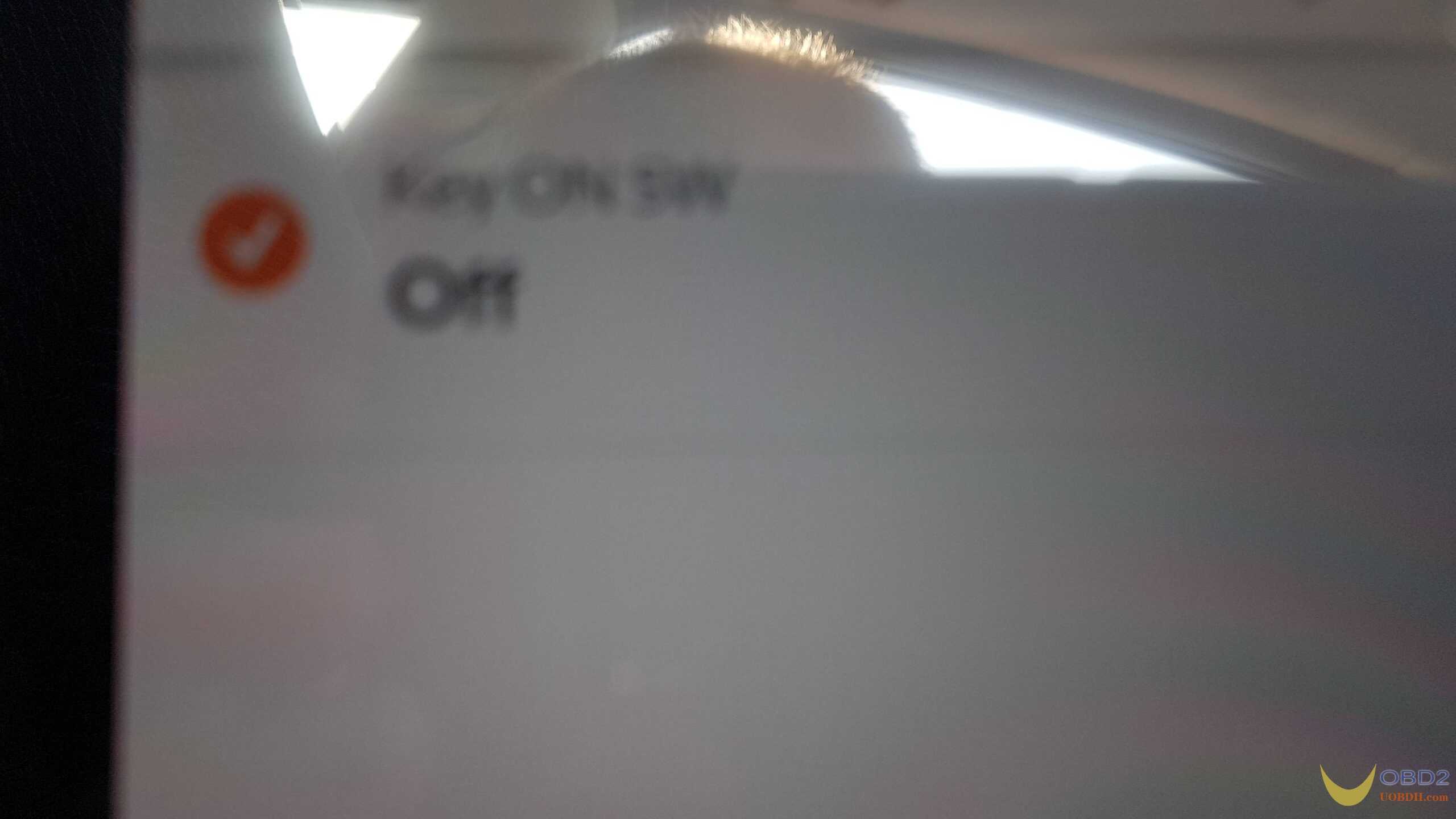 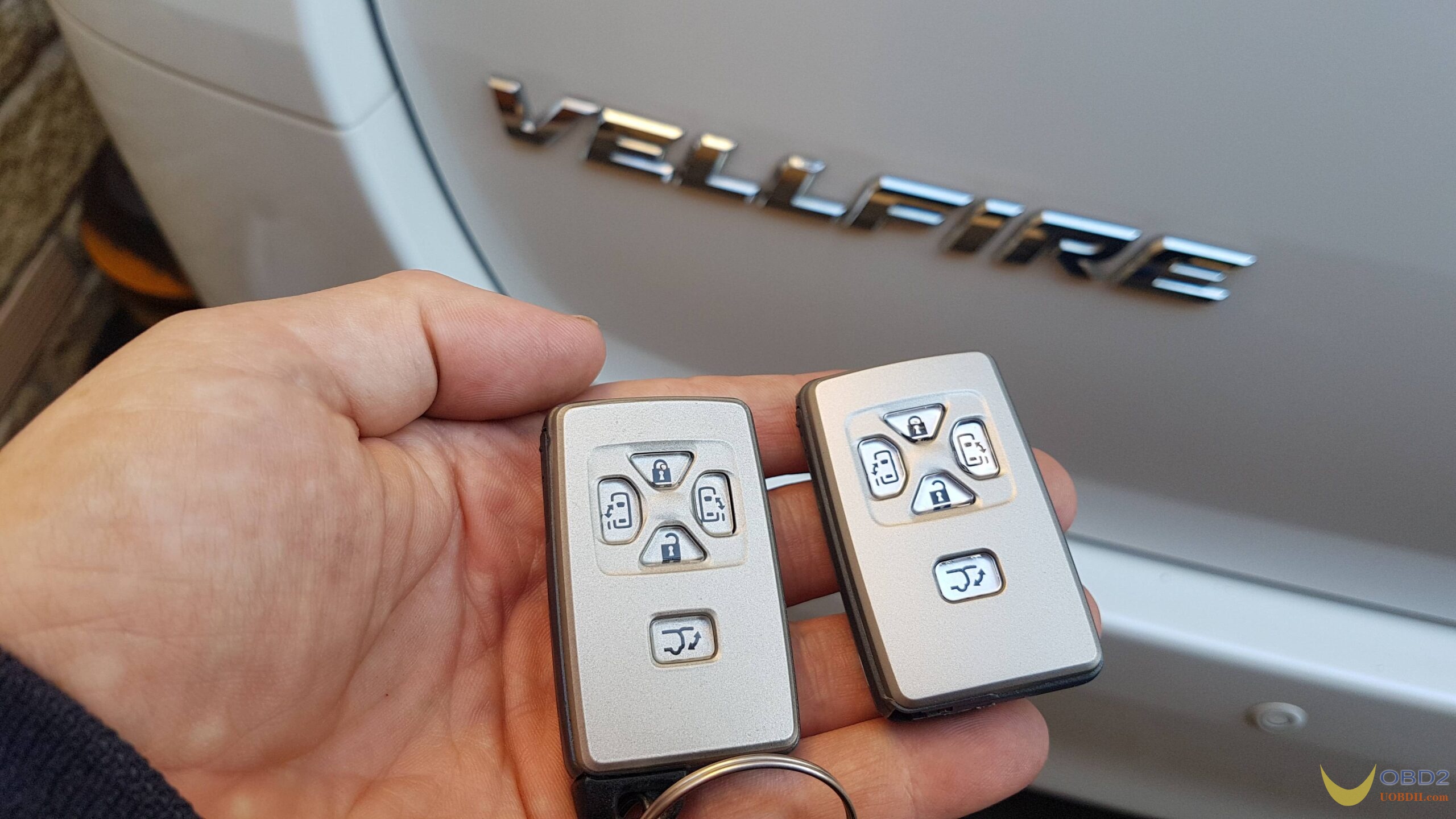 For AKL MB is better to have G-BOX.