Hello guys, a quick article on Autel MaxiIM IM508 key programmer for Dodge Ram 2012 , had all these trouble codes (B1A28, B2204, B2205, B1A79). A customer he bought a used a win module or wireless ignition module where the fabric goes. And I had an issue doing it with Autel IM508, it had all these codes for mismatch, I got the key to program successfully. 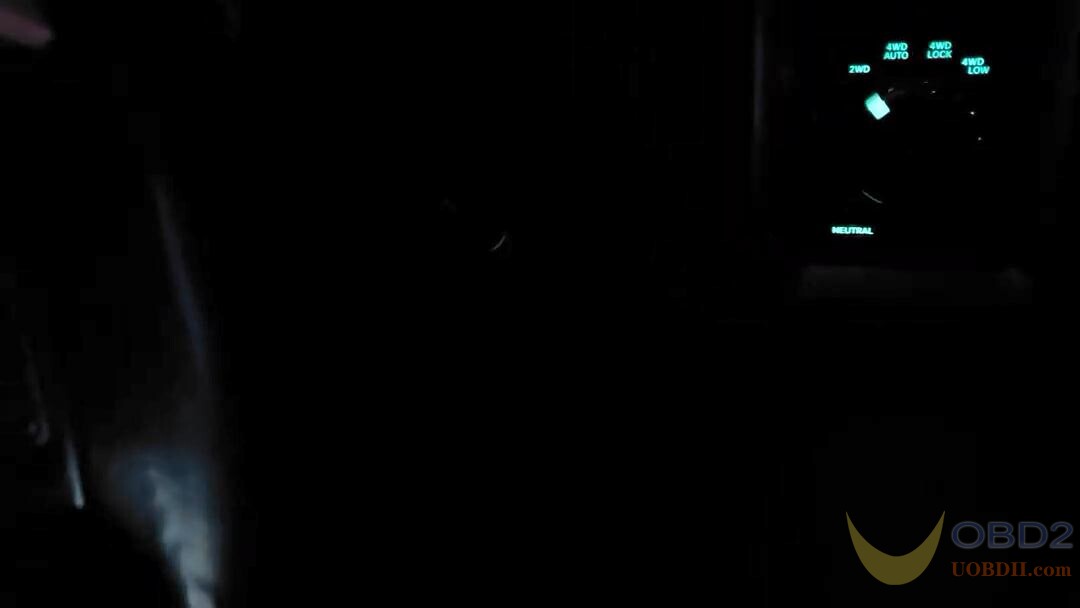 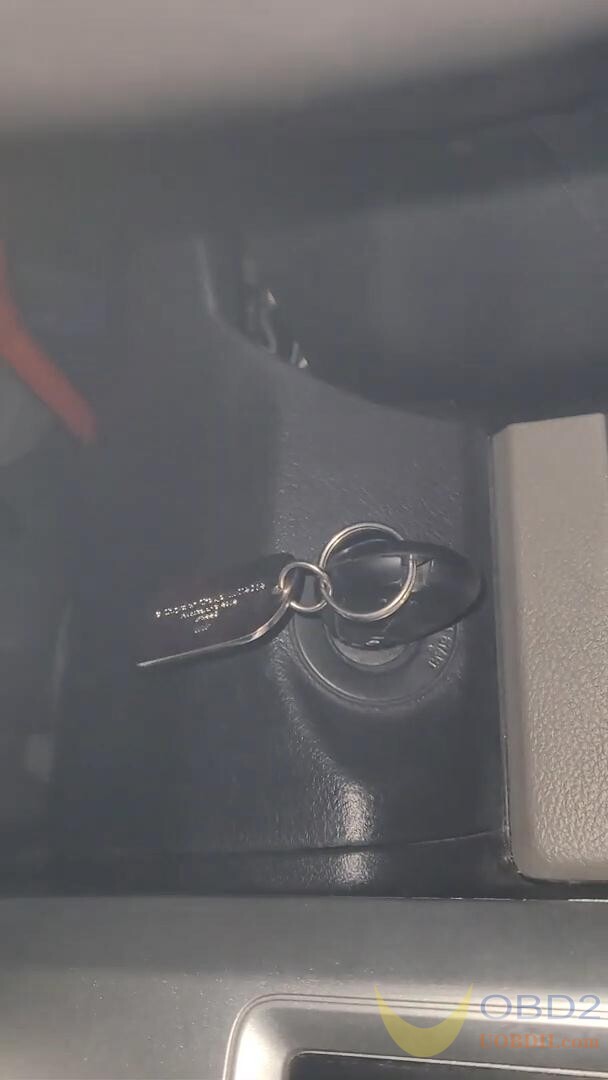 But I still had security light, and it would run so I was kind of worried that it might stop the vehicle from running eventually which it did after a few attempts I wouldn’t let it start anymore, so what I did and procedure for installing a used one it’s gonna be to go. I did everything through here I just went to immobilize through manual selection, pick the year and model for 2012 Ram which is this one went under this what you gotta do is if it’s a used one is erase the Vin, because if you try to do the wireless ignition replaced, it’ll say successful but you’ll still have security light, so you have to actually erase the vin from the WIN module and then after you do that, you can do what I did is I went under pcm replaced, because once you do that it’ll actually synchronize the immobilizer and everything else body control, etc, and once I did that then vehicles started and no more security lights, so just a heads up on the used WIN modules. 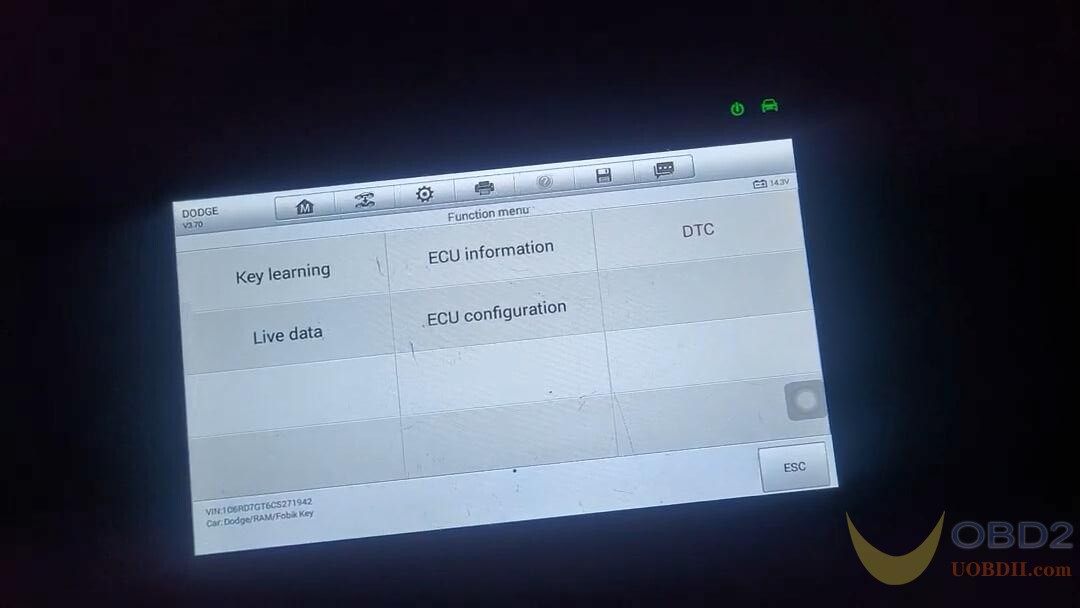 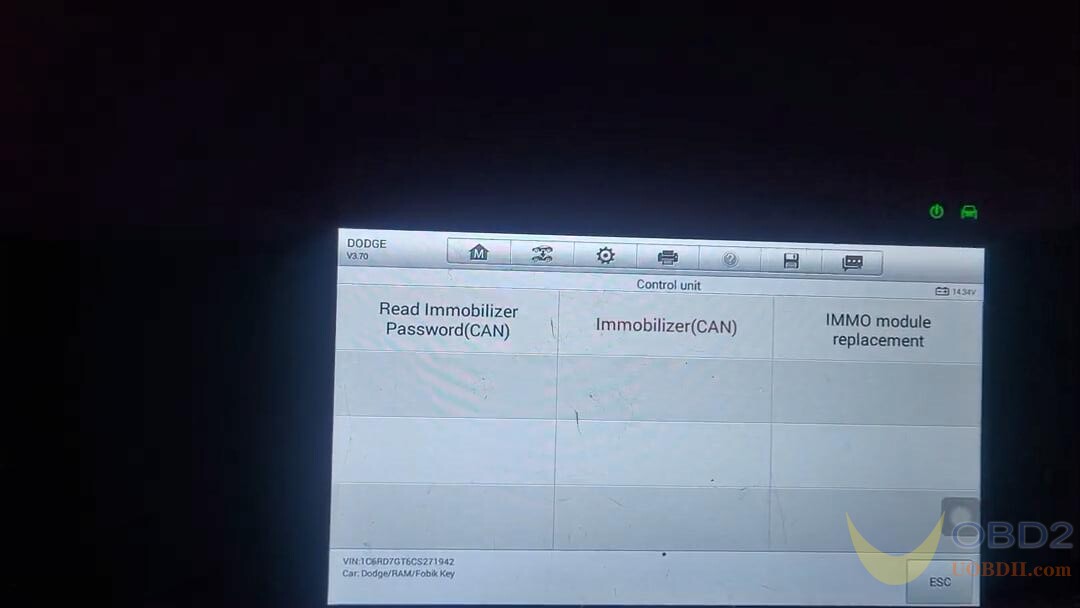 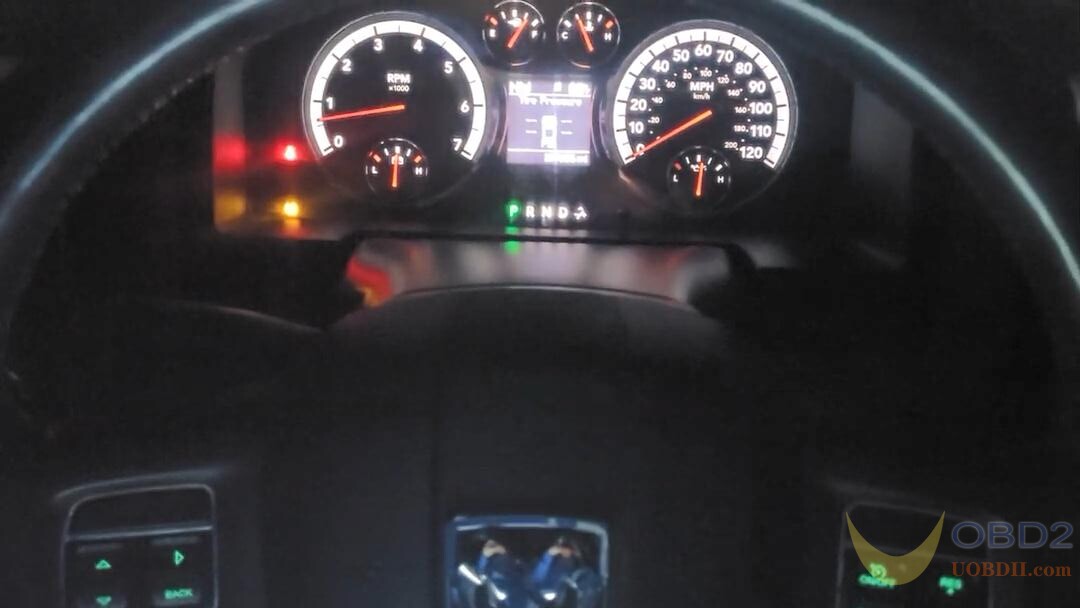 And this is the procedure for Autel MaxiIM IM508, other scan tools may be different, but this is what I found on this scan tool to get it to work. 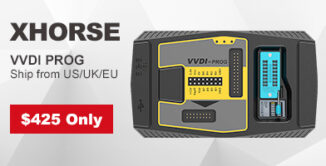 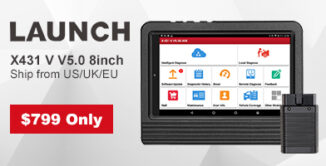