The story of old engineer-Tom

20 years ago, I was a freshman in an auto repair shop, my shop leader firstly hired a technician named Tom who was more familiar with the old car repair, he has only one ear, another ear was cut by the cooling fan which speed up to 10000RPM when he heard the sound from the engine.

I remember when the first time I repair a car with him, it was electronic injection engine, its idle is unstable and no power when accelerating. Then Tom seemed to be confident, asked us to replace Spark plugs, power lines, oil filter, gasoline filter, air filter and so on, but the problem still exist.

Tom was ignored, then I volunteered to clean fuel injector by using the newly bought Ultrasonic Nozzle Cleaner (Injector Cleaner), by across I was familiar with this machine, after clean up the nozzle, I found the fuel injection quantity is very different from before. Then I put the Nozzle back to the car, turn on the ignition, and the engine work normally, it had power when accelerating. 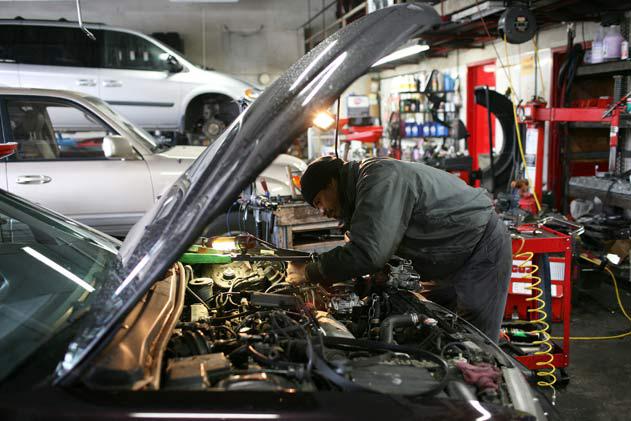 The story of new engineer-James

After our leader know this thing, Tom was fired for Tom only know how to repair the old car, and had no idea about the newer cars new technology, such as electronic injection, CAMBUS and onboard computer.

Then our leader hired a new engineer named James, he was strong but very gentle.

James taught me the tips of car repair is to find out the problem from the simple reason. His tip really worked, one day I had one car to repair, this car failed to turn on the ignition, then I firstly check the engine basic part – Battery, after carefully checked, I found the battery wiring pile was badly oxidized, a lot of oxide on both two poles, then I cleaned it up using a cloth, locked the bolts again, try to turn on the ignition, it worked.

James taught me, to repair the car is like the doctor … the patient,  firstly to see, to carefully check the car symptoms, find out each part which possible has problem; Next is to smell whether it has odor such as burning smell, abnormal gasoline and oil flavor; Next is to ask the car owner about the reason of car problem, and the change before and after the problem existed; finally is to use your hand to find out the location of the problem or use car diagnostic tool or OBDII code scanner to read out the trouble codes. 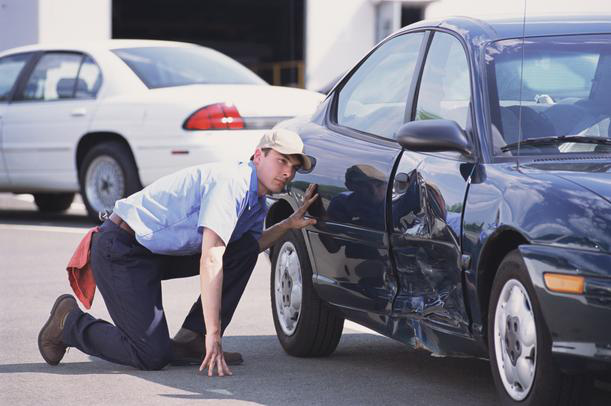 According to Tom and James, I get a conclusion:

1), car repair is very practical, even though I get much knowledge from the books, I don’t pull out the hand to repair a true car, then I won’t know how to repair the car, take me for example, at the beginning I thought I was very familiar with the engine, but after I open the engine cover, I was confused, too many harness and unknown pipelines, I couldn’t find answer from the book.

You may want to know more about: original CNC602A Injector Cleaner & Tester athttp://www.uobdii.com/wholesale/original-cnc-602a-injector-cleaner-tester.html and another one 110V