After Christmas I decided to “update” my JLR diagnostics uobdii.com had a “special” for $49.99 US and I ordered one. It arrived a few days later while we were on our way to winter quarters in Florida.

After replacing the transmission cooler lines, oil pan, sleeve and fluid refill on my 2004 XJ Vanden Plas ,I had all kinds of DTCs to delete and I used my old system, JLR Mongoose SDD V130.07,to check and clear all the DTCs.

Later as I was cleaning up my garage I accidentally tripped into the shelf on which my laptop was sitting and my laptop ended up bouncing on my ceramic tile floor–destroyed my laptop.

I spent yesterday loading the software and found to great delight that they had sent me a Mongoose Pro. Not being a computer geek, and being keen on NCAA Madness (Go Spartans!),it took me all day— so no on car testing yesterday.

This morning I put the system on my 2004 Vanden Plas and it works fine. This is so much faster than my old system. I played around a bit and so far all is well.

Then I go to my 2004 S-Type, hook it up and read the VIN, and as expected I get the message to start IDS,I press the icon and it tries to start IDS but then just returns to the previous screen.

Then I gave up on that machine/software combination.

I found a used “Acer Aspire One“,1.66GHZ processer,1 GB ram,250GB HDD and Windows 7 Starter Edition. I loaded my SDD130.7 and the Chinese version of J2345 Driver(it seems to have gone from the Drew Tech site).

No problems installing –took about 4.5 hours. The Mongoose connected immediately.
Hooked it to the 2004 S-Type, it read the VIN and went to IDS on Identification read car data, checked DTCs OK.
Hooked to the 2004 XJ Vanden Plas, read VIN, identified the vehicle.

So I have a working tool and it’s easy and light to use.

Update: For the time being I have given up on SSD DVD 139 V7 because my big laptop needs sorting out.

It runs Windows 7 Starter(32 bit version), with Internet Explorer 8,Adobe Reader 10,and Java 1.6.26 and Mongoose Driver from China(I could not find my copy of the original Drew Tech driver).I reset the computer date to September, 2012.

It loaded in about 5hrs and works perfectly on my 04 S-Type in IDS mode and my 04 Vanden Plas in SSD mode.

I have attached some screens from my Windows 7 SSD install with my 2004 S-Type and 2004 Vanden Plas. 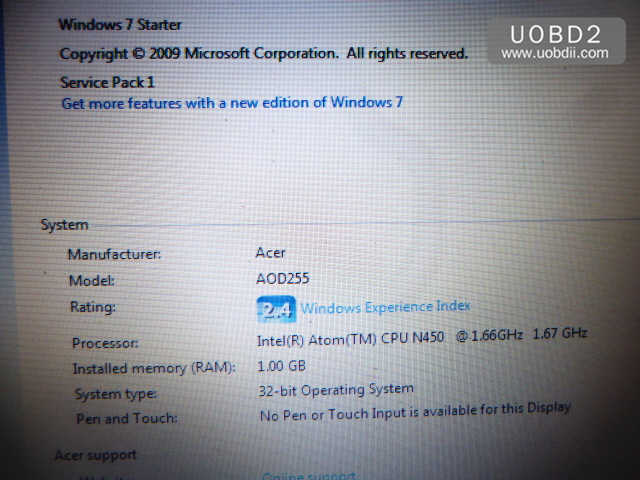 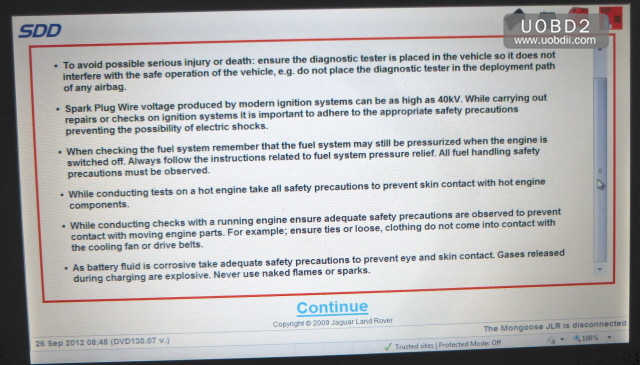 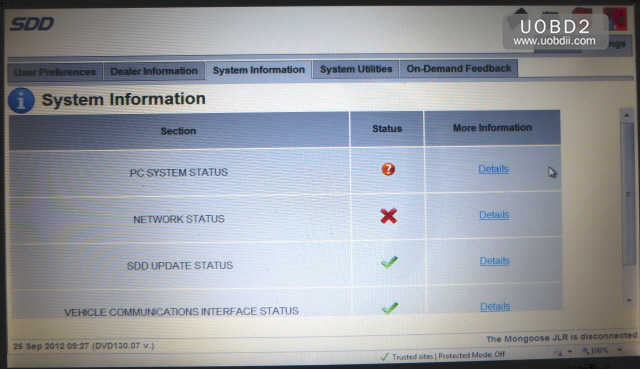 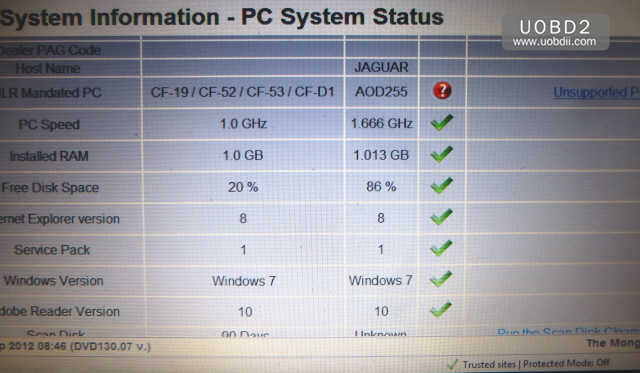 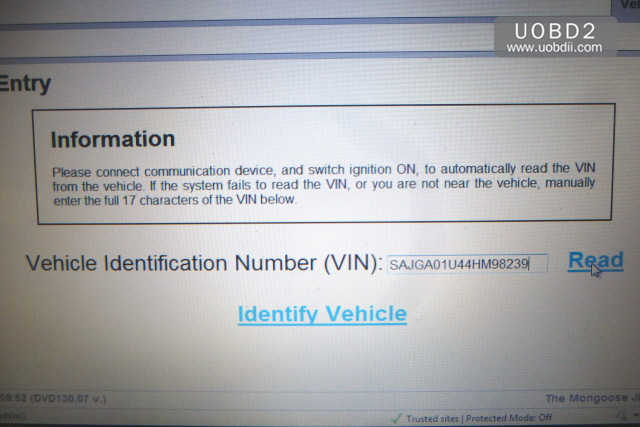 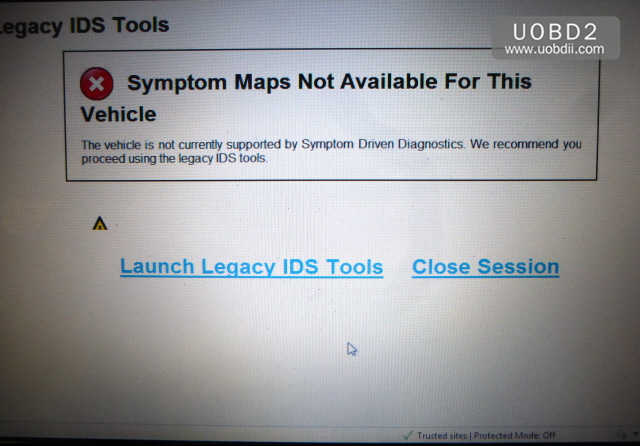 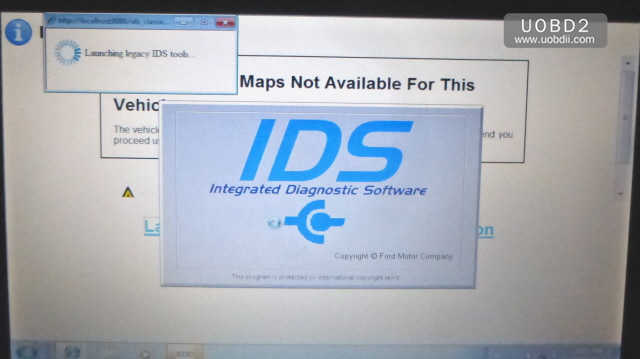 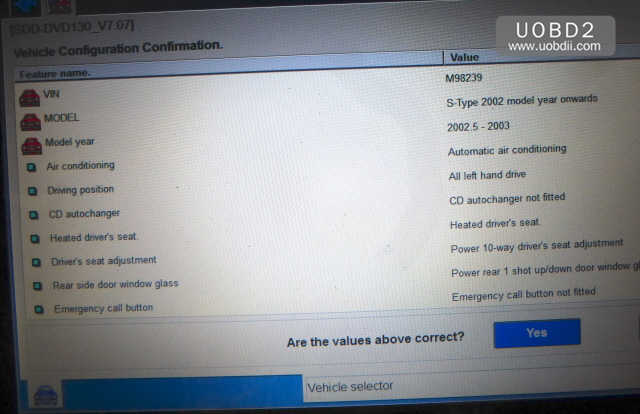 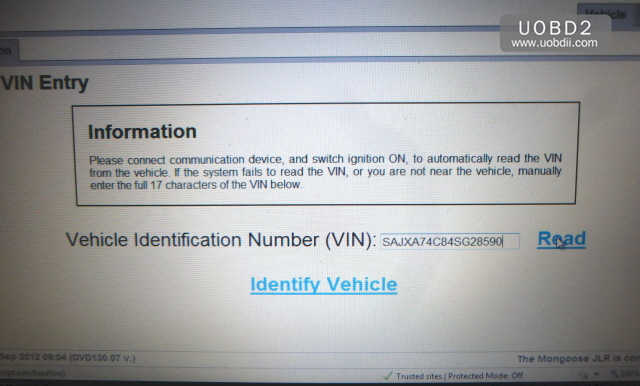 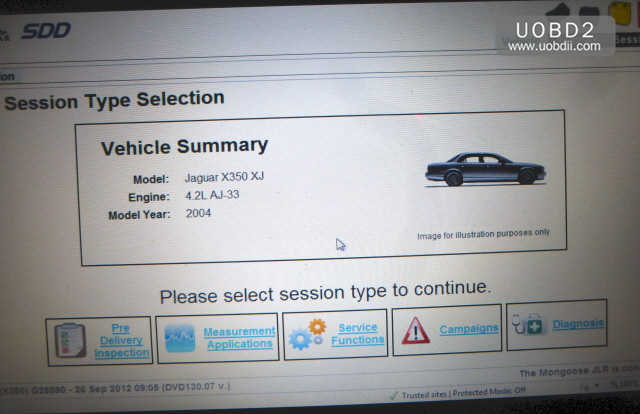 The site for Mongoose i am using: http://www.uobdii.com/wholesale/jlr-mangoose-sdd-pro.html