Question: What do I need to program an F31 series key?
I have found a G series key, posted on Facebook for my neighborhood and nobody said a thing for 3 months now.
How can I program it to work with my F3x series? 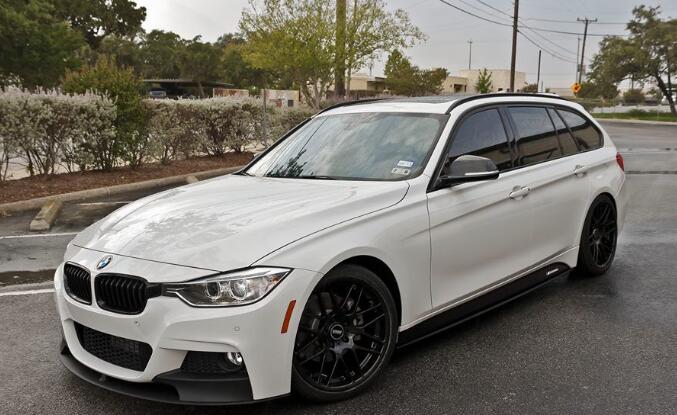 there are a couple aspects to this. First that G-series key may or may not be compatible with your car. Used keys must be unlocked before being programmed to another car, and to my knowledge, I don’t think anybody has a tool to unlock G-series keys yet.
You could get the F-series “Razor” key that everybody seems to love, and that would surely be compatible. Those actually look identical to the G-series keys. You can scoop one of those for about $35.
The F31 is an FEM car so you would need a tool like Autohex, CGDI BMW, VVDI2, YANHUA Mini, etc.
Here’s a tip with FEM keys, update the I-step to F20-18-11 before attempting to add keys.

The reasons to update the i-step:

In order to program keys to an FEM, the module must be programmed to determine the secret key for the FEM. This requires that the current FEM software be a “supported version.” Very old or very new firmware can cause problems for the programmer. If you update the FEM to approximately 11-2018 software, it has a much higher chance of success the first time.

If you have a key that only works at the column, but remote and comfort access don’t work, either car or key has problems. Check that key outputs a signal on the correct frequency. ISTA also has a test to verify that car is receiving a signal.

Thanks to @RocketSurgeon (mhh forum)