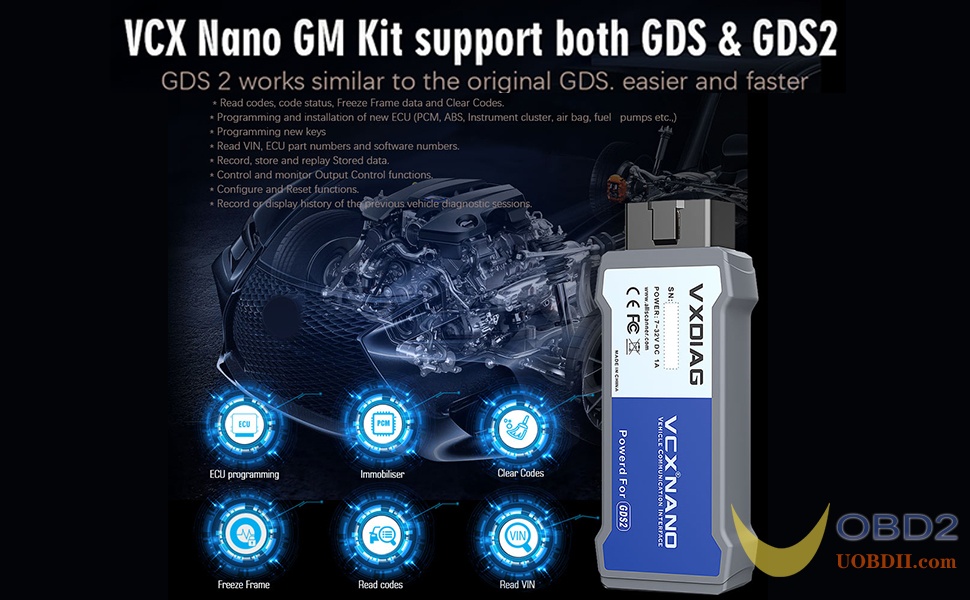 Vxdiag vcx nano for GM works perfect. Software installed no problem on windows 10 machine. Installed GDS2, Tech2win and then the vx manager. It worked flawless. Within minutes I was able to program a Tehcm in a 2012 Silverado using.

My purpose was to have a MDI dealer-level system for diagnosing and 2-way testing/service functions – I was not interested in reflashing or programming modules. 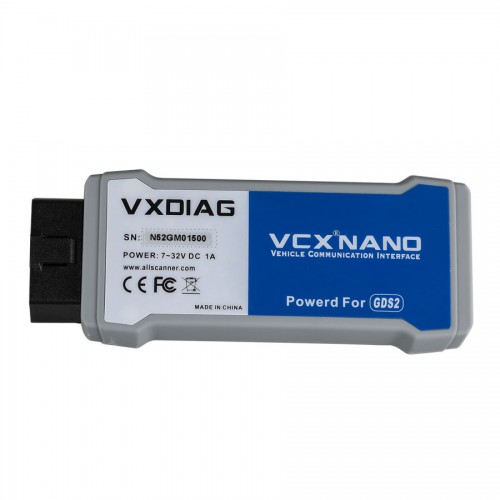 What I ended up buying was a refurbished HP Elitebook laptop (8 GB memory, 500 GB hard drive, Intel I5 dual core), and a VXDiag VCX Nano GM (VCI, SAE J2534 compatible, for GM GDS2 and Tech2Win) which came with software and drivers.

First, this setup duplicates the Tech 2 functionality, and is called Tech2Win, and appears to be the same software GM uses. The last model year the Tech2(Win) is used for is 2013, with some earlier model years excluded due to going to the newer MDI. The Tech2 functions on Corvettes up through and including model year 2013. The Tech2Win application runs on native Windows 7 or 8. Some have claimed it runs on later versions of Windows as well. The VXDiag people indicate Windows 7 or 8 only.

Install the VM player as admin (right click on it and select run as admin).

Once have vm player installed on your machine, forget all about the VM player app start icon, since you not going to use it, since the xp version it has set up under it, will not work with nothing else but GDS2.

Now copy the GDS2 folder from the disc, to somewhere on your drive (folder and the files in it).

Now in that GDS2 folder you just copied to your hard drive, your going to right click on the VM.vmx file inside that folder and select to open it with Vm player app (selected from programs from the list).

If you want a icon to click on to open the GDS2 program via VM player without having to go into the folder each time, do a copy on the VM.vmx file via the right click method, go over to your desk top, do a right click paste of it there to make a short cut, do another click on the shortcut icon you just pasted into desk top, go down to rename, and just change the shortcut name to GSD2. Now when you click on the new icon named GSD2 you just made, it will open up GDS2 in the vm player.

If you want the icon in the start drop down menu, then right click on it again, and select pin to start menu (classic in my case, since I run classic shell since windows 8).

Hence you don’t start the GDS2 program by clicking on VM player, but by clicking on the vm.vmx file in the program, with it desinated to be opened up via VM player instead. Note if you do the GDS2 shortcut icon, make sure that is selected to open up with VM player as well.

Where to get Vxdiag VCX Nano GM diagnostic tool?