After rummaging around on forums for some time, talking and communicating with several folks from this forum and elsewhere, I concluded that I would try a Chinese clone MDI setup if I could nail the complete thing down for $300 or less. One of the goals was to not have to buy a subscription to any services. My purpose was to have a MDI dealer-level system for diagnosing and 2-way testing/service functions – I was not interested in reflashing or programming modules. 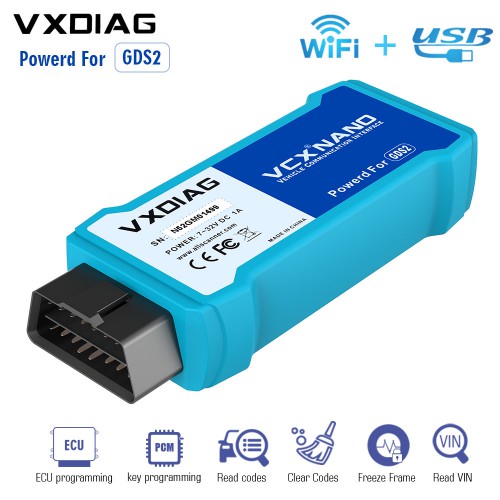 What I ended up buying was a refurbished HP Elitebook laptop (8 GB memory, 500 GB hard drive, Intel I5 dual core), and a VXDiag VCX GM (VCI, SAE J2534 compatible, for GM GDS2 and Tech2Win) which came with software and drivers. These things are all over Amazon and elsewhere.

First, this setup duplicates the Tech 2 functionality, and is called Tech2Win, and appears to be the same software GM uses. The last model year the Tech2(Win) is used for is 2013, with some earlier model years excluded due to going to the newer MDI. The Tech2 functions on Corvettes up throuh and including model year 2013. The Tech2Win application runs on native Windows 7 or 8. Some have claimed it runs on later versions of Windows as well. The VXDiag people indicate Windows 7 or 8 only.

The video can be used