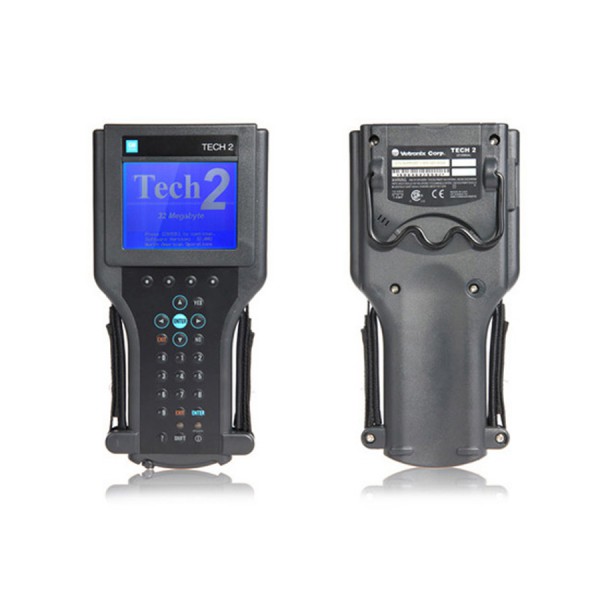 Fault: A SAAB car has run about 50 thousand km. After the heat engine flameout the car couldn’t start again.

Check: After testing, the starting motor can work as usual. The engine seemed start the car when it just rolled. After diagnosed with GM tech2, there was no fault code in Engine control unit. Checking the spark plug, electrodes filled with petrol. The spark plug “drowned”. Although dried out the petrol and tried to start the engine, the fault still appeared. According to these situations, it can be certain that car ECU had no problem. Then checked the engine from many aspects including gas circuit, oil passages，igniting circuit，cylinder pressure，gas distribution and ignition timing. Referring to the previous checking results, gas circuit, oil passages and ignition were all ok except ignition timing cylinder pressure. Many components should be taken out when proofread timing, so checked the cylinder pressure first. After connected to cylinder compression gauge， started the engine. At the first time, the reading was about 1MPa. When the engine hadn’t stopped running, the maximum reading reached 1.2 Mpa after the second compression stroke. At that time, the car deviations seemed larger than ordinary cars. Let the starting motor crank up the engine for a longer time. The maximum reading of cylinder compression gauge can reach 1.6 Mpa. But according to the standard, the cylinder pressure of this car should be between 0.9 MPa to 1.2 MPa. Based on my repairing experience, it seemed that the silencer would be plugged by something. Run the engine again, I checked the exhausting situation. Oh, there was no air-out. Took out the 2 lambda sensor at the front and run the engine, the engine rolled and started the car successfully. Everything was ok. Took out the silencer and checked it, I found that the back of it was so heavy. I used endoscope and found that it was plugged by ices.

You can visit this site to get more information: