Just fully retrofitted cruise control to my BMW ‘2010 E87 today – its was definitely the easiest retrofit i’ve done on the car – took all of 1 hour to install.

Tools: ICOM A2 emulator (i used the clone)

together with working NCS Expert and Tool32

I’ve partially coded it and i tested the cruise control and it is working as it should but i’m getting errors.

Here’s what i did:

i coded the car using NCSExpert to update the vehicle order ($540 for CC), writing that to CAS and FRM and then coding each individual module (the only one that failed was the MULF – which i guess is expected because thats for the bluetooth…?)

After i did that i shut off the car, removed key, put key back in and started the car and took the car for a drive to test the cruise control and it worked but so many errors…The DSC, DBC (dynamic brake control), FTM (flat tyre monitoring) and restraint system failure (this one i think is my fault because i broke the ground wire for the air bag ) 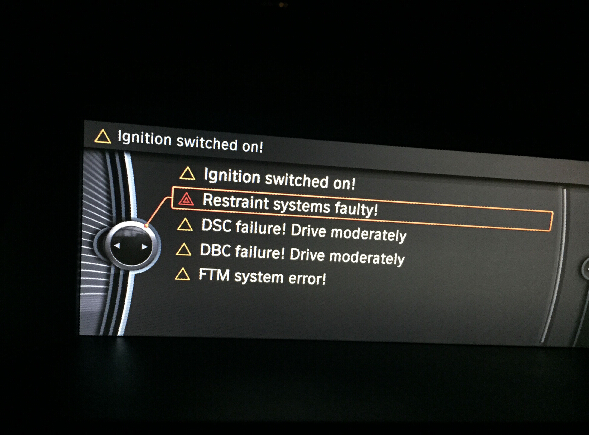 the basic process on coding the retrofit:
NCS Expert:
Using NCSEXPERT update the car’s “Vehicle Order” (VO) by adding option “$540” and “FA_WRITE” the new VO to the CAS and NFRM module. Next select Job “SG_Codieren” to code each (all) the modules in the car individually. For me only the 2MULF module failed (this would make sense because its only the bluetooth module).

Tool32:
Open Tool32, File->Choose “Load SGBD Group file”, open DSC_87.prg (for my 2010 e87 it was this), find job “lenkwinkel dsc abgleichen” and double click. If it worked correctly, a new results window will appear, look for where it says “status/job status” and if it’s says ok, close tool32 and disconnect the OBD cable and start the car.
So yeah in summary – i managed to sort out the errors (so many errors… DSC, DBC, FTM and restraint system failure). All i had to do was use Tool32 to calibrate the steering angle sensor.