My ENET cable has arrived. I definitely want to do the anti-dazzle, widescreen CarPlay, and possibly VLD. 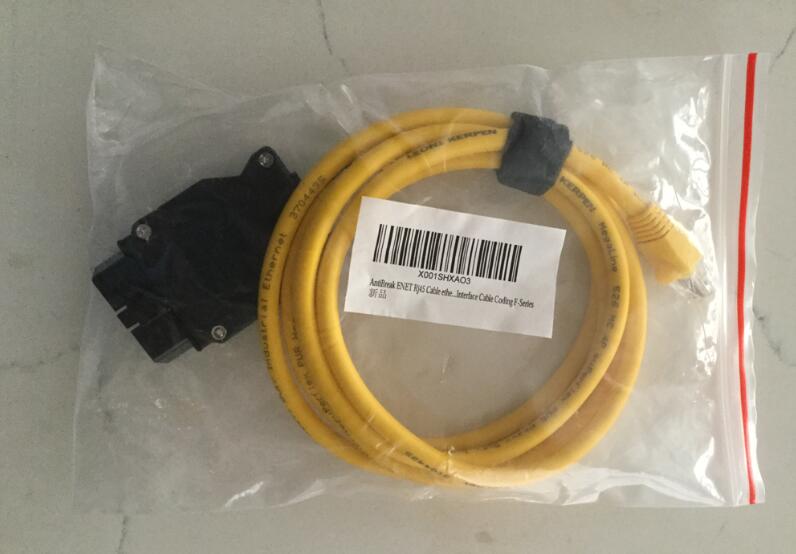 VLD is explained in Almaretto’s G30 coding doc. It allows the headlights to turn with the steering wheel at low speeds. Crazy not to get coded while doing everything else.

It is decoded for US as is anti-dazzle. It is more complex than just turning the lights:

Here is a more detailed explanation about VLD found in Coding

3 – Guiding Fog Light – Shallow and Wider Beam Pattern Enabled with the Front Fog Lamps On and Headlamp Switch in Auto and Speed 0 – 110kph (Both headlamps are panned outwards 8 horizontal from center and lowered 0.7 vertically)

4 – Highway Light – Long Throw Pattern illuminating approx. 25% further than Standard Light. Active from 110 to 250kph (68MPH- 155MHP). (Driver’s Side Headlamp is panned 3.5 outwards Horizontal from center and lowered 0.25 vertically, while the passenger side headlamp is raised 0.2 vertical) (thank you @shawnsheridan)

VLD is Variable Light Distribution – It only works on your low beams to move your headlights and position the beams on the road depending on steering angle and vehicle speed.

HBA is High Beam Assistant – USA spec high beams that turn off in the presence of headlights or taillights of other cars and automatically turns the high beams on if no other cars are present.

Anti-Glare, Anti-Dazzle – European spec high beams that enable your car to keep the high beams on without blinding other cars.