Here are tips from experienced users for how-to’s of clone VIDA 2014D to real 2015A VIDA. 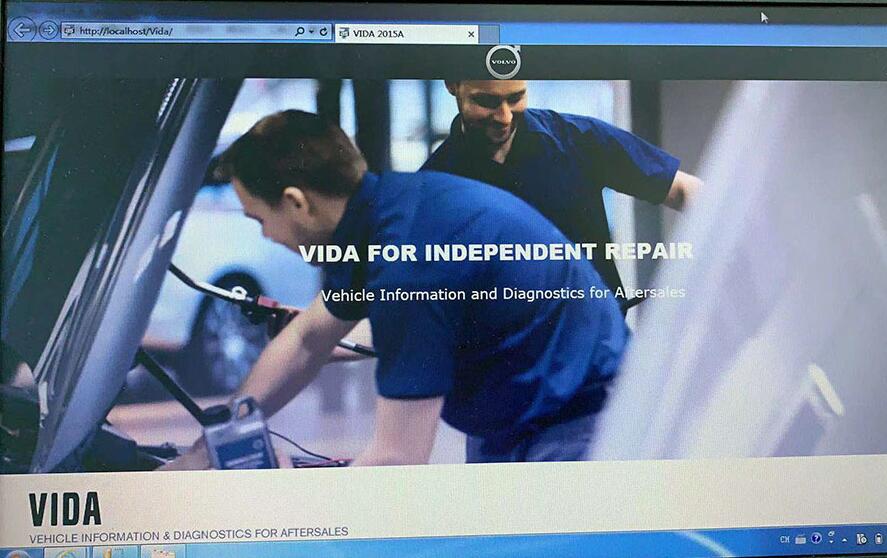 Have a chinese Dice and need to program fog lights and a new key. Do I delete 2014D from the laptop then go to Volvo to install 2015 VIDA and then I can buy software to download?

My understanding is that when you order a subscription to download software updates, they will automatically send you VIDA 2015. But it’s not something you get from Volvo directly.

The latest version of VIDA is an online subscription. When you order it, it installs a small program on your PC, but the data is stored in the cloud. Go here to get started:
https://www.volvotechinfo.com/index….ida.thisIsVida

So does that mean you can only access VIDA 2015 when you have a active 3 day subscription?

Yes, 3 day, and they have a few other subscription terms.

So any way to keep the 2014D version on the computer? Would only need the 3 day maybe once or twice a year for programing something, but could image using VIDA a few times a month.

I’ve linked in another thread to how to connect to a subscription and download software updates using a clone DiCE unit from on the XC forums. That said, you can supposedly do this from within VIDA 2014D so long as it’s NOT cracked or patched as they can detect when that’s the case. But I have not tried this myself, and being a year or two since who stated that, it’s very possible that it’s only done through VIDA 2015 as a web based application online now…

Will Clone DICE still work with this latest cloud VIDA ?

Depends on the unit. Some will do it and I’ve heard of people with units that don’t work for downloads due to being made with cheaper components. See if you can research if clones will update work the web based VIDA software and what to expect work that process verses the older VIDA versions.

And several members have confirmed this in the various threads you have asked. I have used my unit at least three times flawlessly. However, to give a blanket statement of “this one works and this one doesn’t” isn’t really possible. There are just too many clones out there. Some consensus has been that the more the exterior casing , the led’s, and ports resemble the real oem dice unit the better the odds. Additionally the inside pcb being a green board and fully chipped versus a blue board with less chips is another possible indicator of compatibility. If you have already purchased your dice why don’t you post pics of the unit including opening it up and showing us the pcb. The best advice would be to purchase the same unit that others have already stated having success with updating software via the web-based vida. This is the seller and same unit that I have, bought mine in 2014:

Also, everything posted above is the best advice about the vida software. There may have been a time when cracked vida would let you buy & load updates but that really isn’t the case anymore. I run the cracked version on one laptop and the real version on another. If you’re good with virtual machines then do that to keep them both on one computer, but the bottom line is loading both cracked and licensed versions together on the same laptop gave me a lot of issues. At one point I deleted the cracked, loaded the real and used it, then deleted the real and reloaded the cracked. That’s a pain so eventually I just got another laptop from http://www.uobdii.com/ to use the cracked version.