I have a great knock off GM TECH2, it works great on GM Corvettes!!! I got mine from my good buddy who just bought it. I just sent my money via Paypal to the site to get their Tech 2 unit.. It was a better deal than the other site because The company where I purchased my Tech 2 has been in business for 6 years.

Here is the link to the site that sell the Vetronix units, I still need to buy a case ….I have mine in the box it came in:

I took several pictures of mine, quality of the cables and connectors and even the discs it comes with. you don’t need to download the manual , it’s on the data disk

The unit itself ….and the software CD’s … pretty good knockoffs, I think it’s like the others stated , it is a TECH II 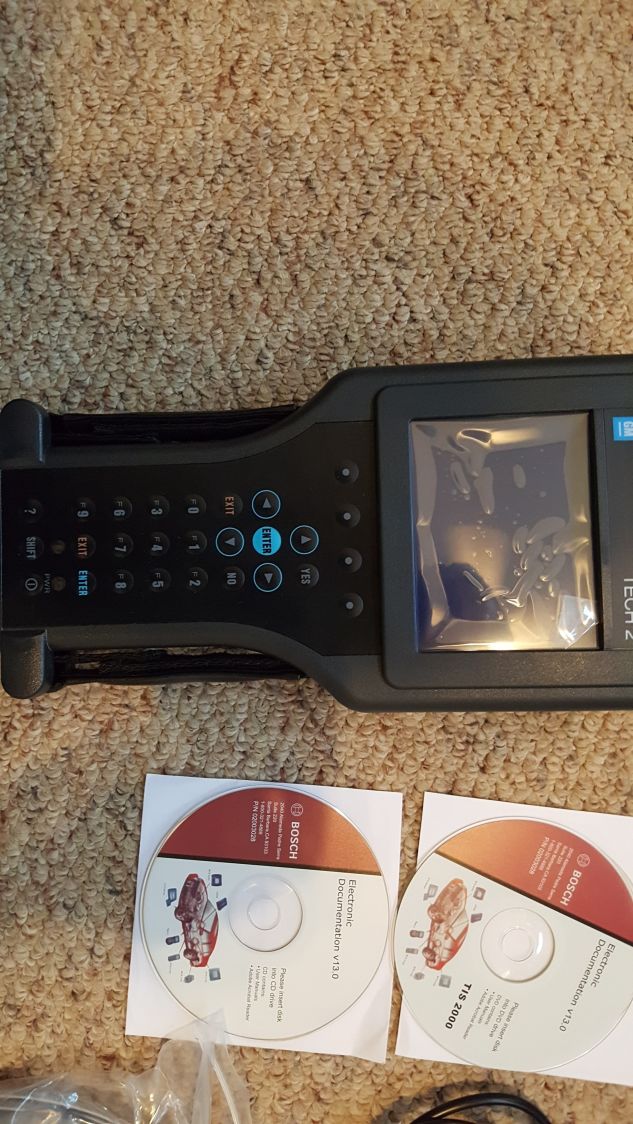 and here is the CANDI unit and cables ….. pretty high quality stuff along with one of the 12 volt adapters 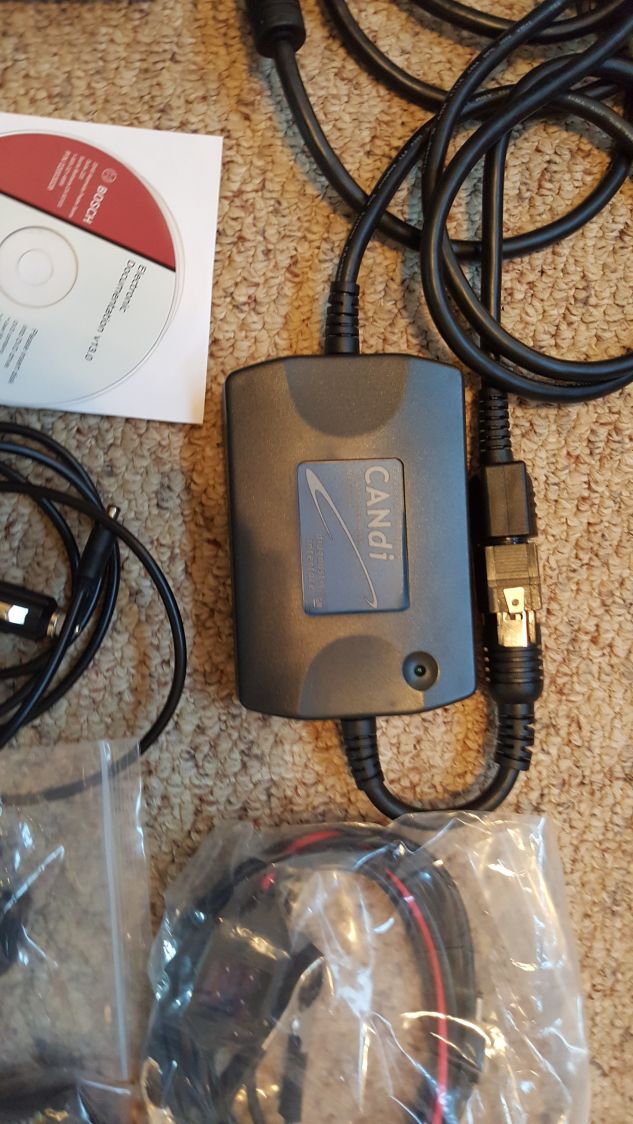 And another shot of the data disks .. as you can see the labels were not made with an INK JET printer … and the a second cigarette lighter 12 volt power cable 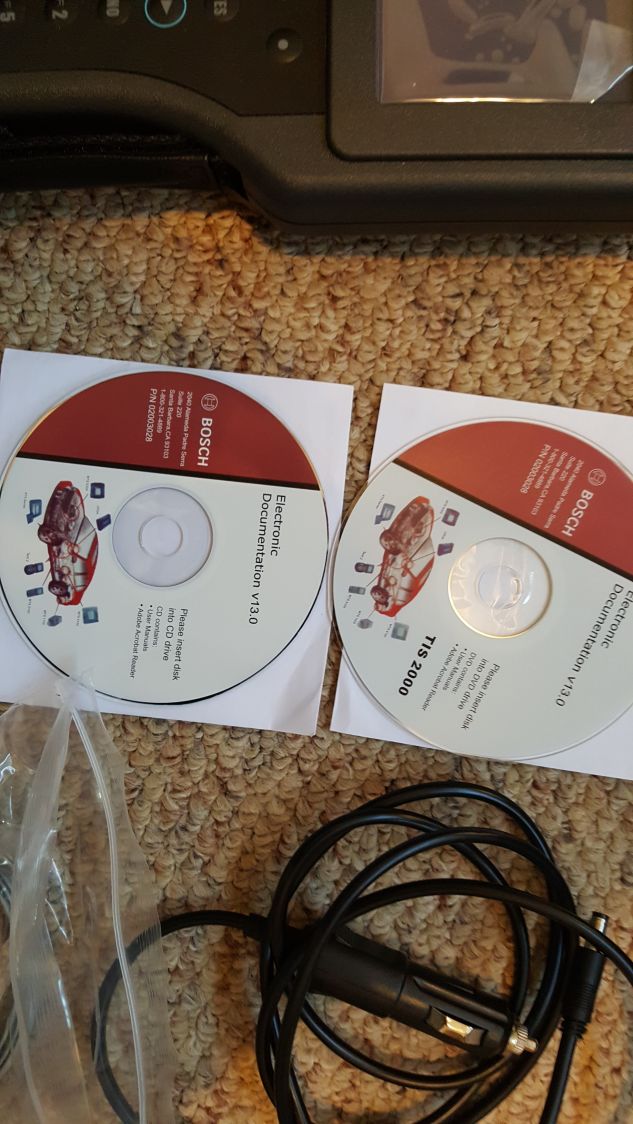 and ….every cable and cable end you would need to connect to any GM car. 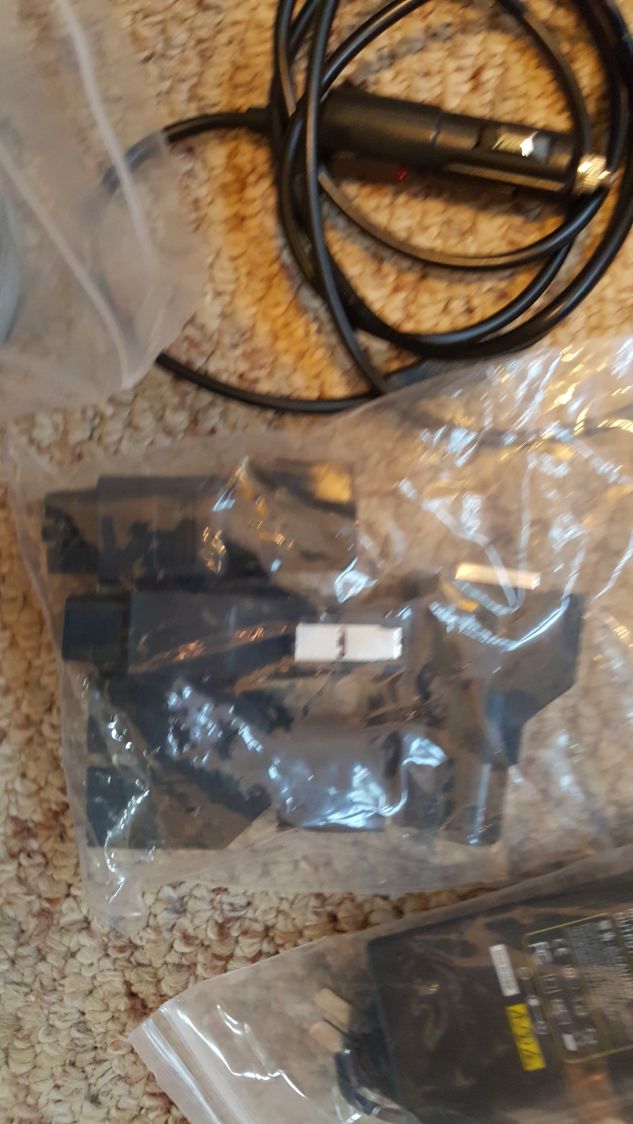 but wait, if you act today there is more ….. 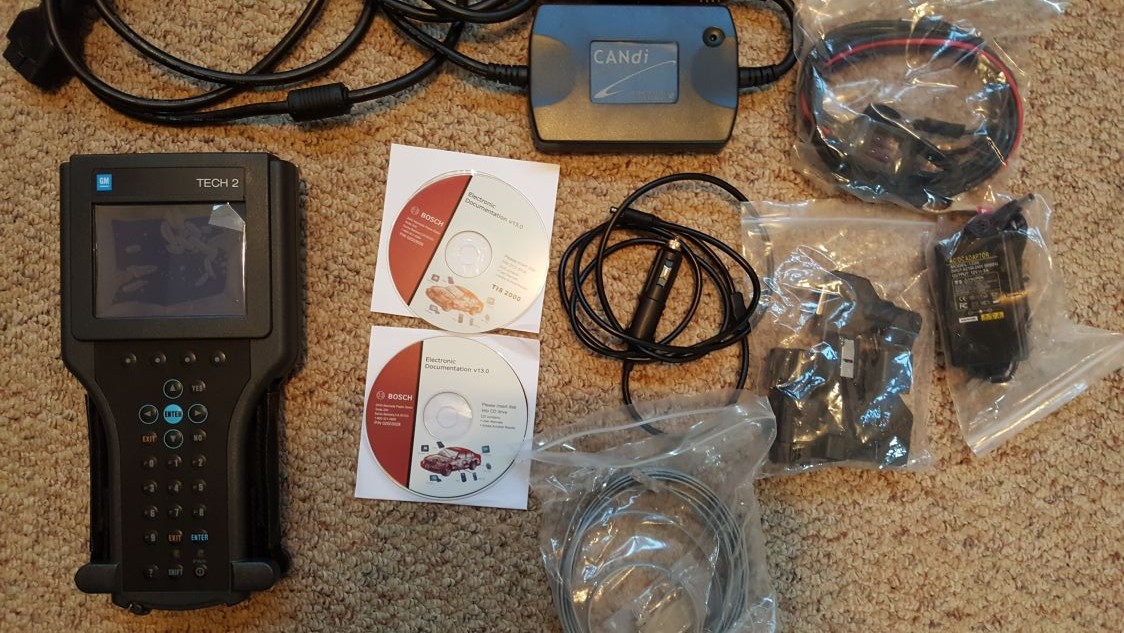 Personally, I can verify that they look to be the real CDs that come with the GM Tech 2 units.

As for the GM Tech2 update:

Not sure why everybody is worrying about UPDATING” it as it is my understanding that GM put its last update for this thing way back in 2011 .

Anything you need or want to do with this thing can be done as it sits with no need to update ……..everything listed in JT’s post about updating is already in mine ….. at least for my 2011 Corvette LS3

As far as updates for my car … I am a firm believer , just like computer BIOS , if it is not broken , don’t try and fix it . My Chevrolet dealer stated that I had all the updates installed already

So far I have use it as a diagnostic tool /TCM reset tool , accessed the ABS and BCM modules and to turn on and off certain toggles etc that only a tech two can access $329.00 gamble, we picked one that we thought we could trust and used the best credit card as far as buyer protection and doubled down by also using PAYPAL then hoped for the best … in my case it worked out for what I wanted it to do.

Another good story to my friend, his software is out of date, but he can get into most everything that he have tried to so far on newer cars. He uses the “Global OBD II” under the VIN info page. He has not tried to program anything this way, but He has been able to access all the different modules on the CAN buss.

But I would suggest him update by getting the newest PC card from one of the online sellers, 2011 is the last update that GM did on the Tech 2 for Corvettes, so the newer units being sold all have the latest software already loaded on the GM card. Below is the latest card for GM for the Tech 2..From their site…

Their description: Works with GM TECH2, contain the latest software for GM TECH2. It has six kinds of software, SAAB, OPEL, GM, ISUZU, Suzuki and Holden. Customers can choose one type of software to be loaded to this 32MB Card. 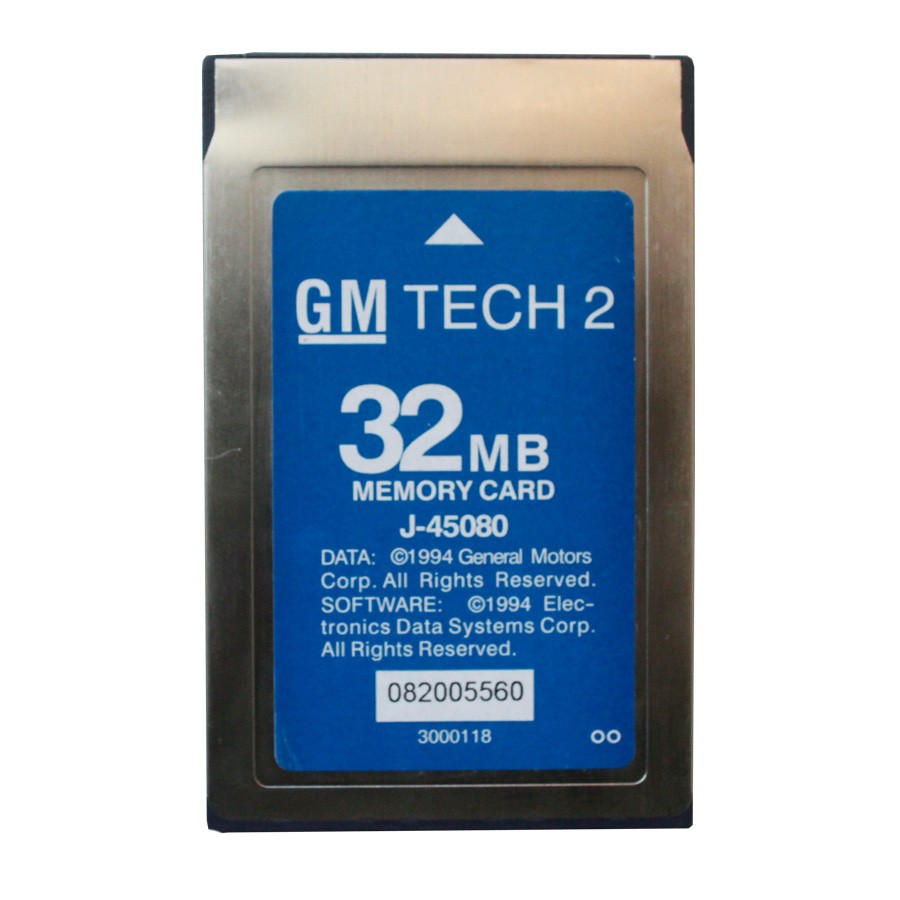 What about other GM models?

It works for more than Corvettes… I am sure there are a lot of repair shops that are using a knock off . Several users over on C5 have bought them and reports are positive from what I saw…

In my option, the TECH II is great you are limited to using it on certain GM cars .

Overall, This thing is a priceless tool as far as I am concerned. My $250.00 device does everything that the $5,000 device does …things that make you go ” Hmmmmm”.