Enjoy at your own risk. 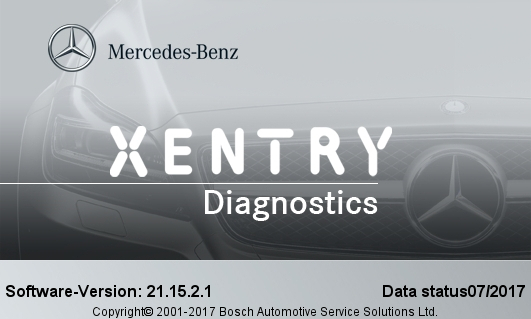 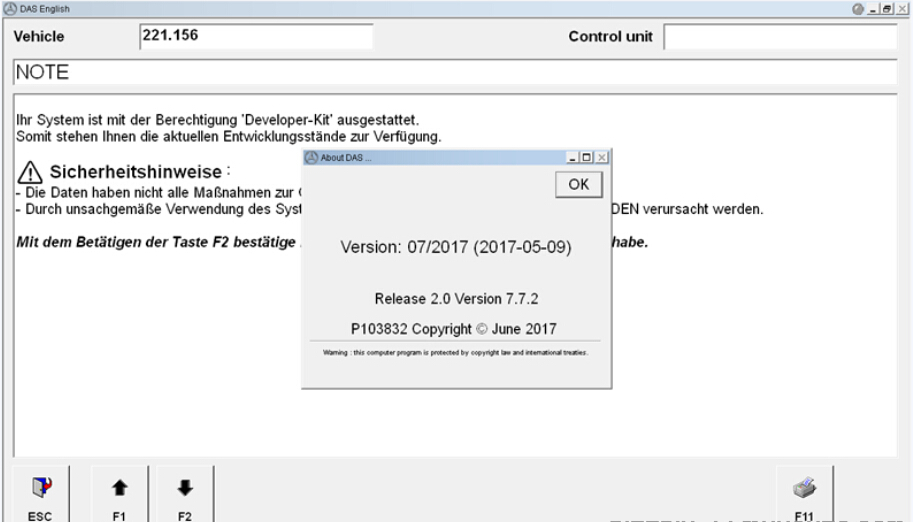 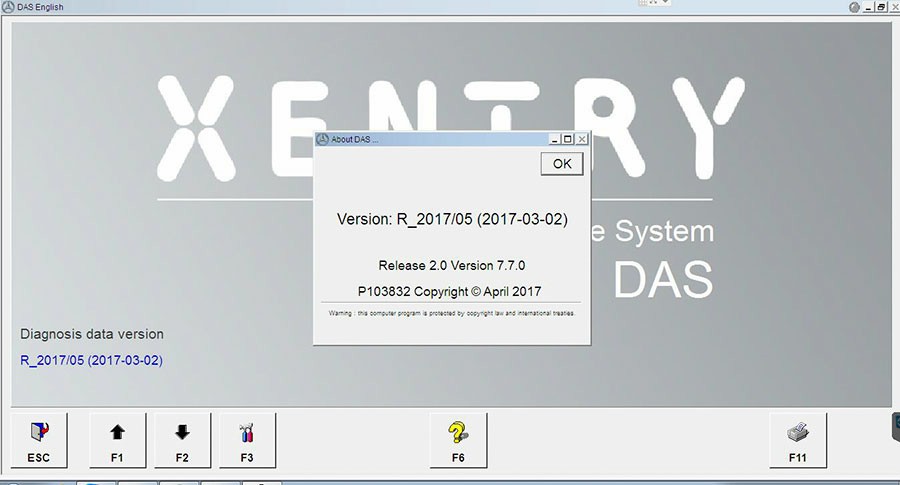 This version is mostly the same like previous, some more protection and redesign.

The same bugs with this version, possible it’s normal according to Daimler opinion:

–AddOnCenter doesn`t close to a tray, if it was once opened, it stays at the taskbar always. Then a problem with a computer Shut down.

“The XENTRY Diagnosis Software has undergone a redesign. A Help Card with details can be found in the Support Tool.”

There is a new not activated protection in a code with this version. Better to say 2 variants, but mostly the similar.